Hola!  It's now been just over a year since Rihanna shook up the established order of the makeup industry with her brand Fenty, ... 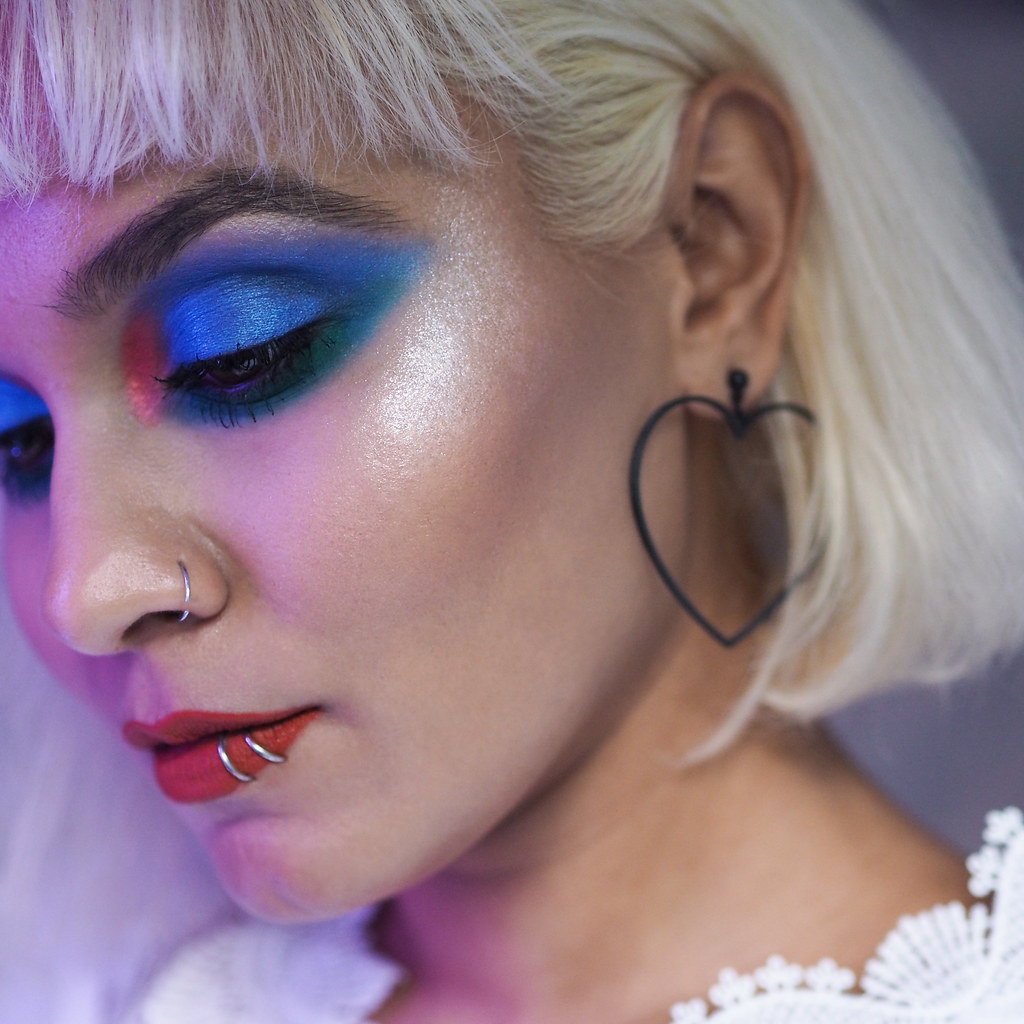 It's now been just over a year since Rihanna shook up the established order of the makeup industry with her brand Fenty, and the launch of the now famous Pro Filt'r foundation boasting 40 shades that seemed to cover just about everyone. To me, it feels that Fenty shone a light on those of us at the less-white end of the scale, and brands have started to pay a little more attention to their own lack of shade ranges, an in turn upping their own game too.

This is something that I, and just about every other woman of colour, have been speaking about for years, dating back to the Sunday night Twitter chats under the #bblogger hashtag, where I shared my woes of the difficulty in finding a good foundation in a shade that actually suited me. I recall fondly the number of caucasians who'd say they 'know how I felt', as they couldn't get a match, and 'it's not just Women of colour who struggle. Yeah. hashtag truestory. But yeah, Fenty have come along with a big wet multicoloured fish and slapped it across the makeup industry's facetuned cheeks. 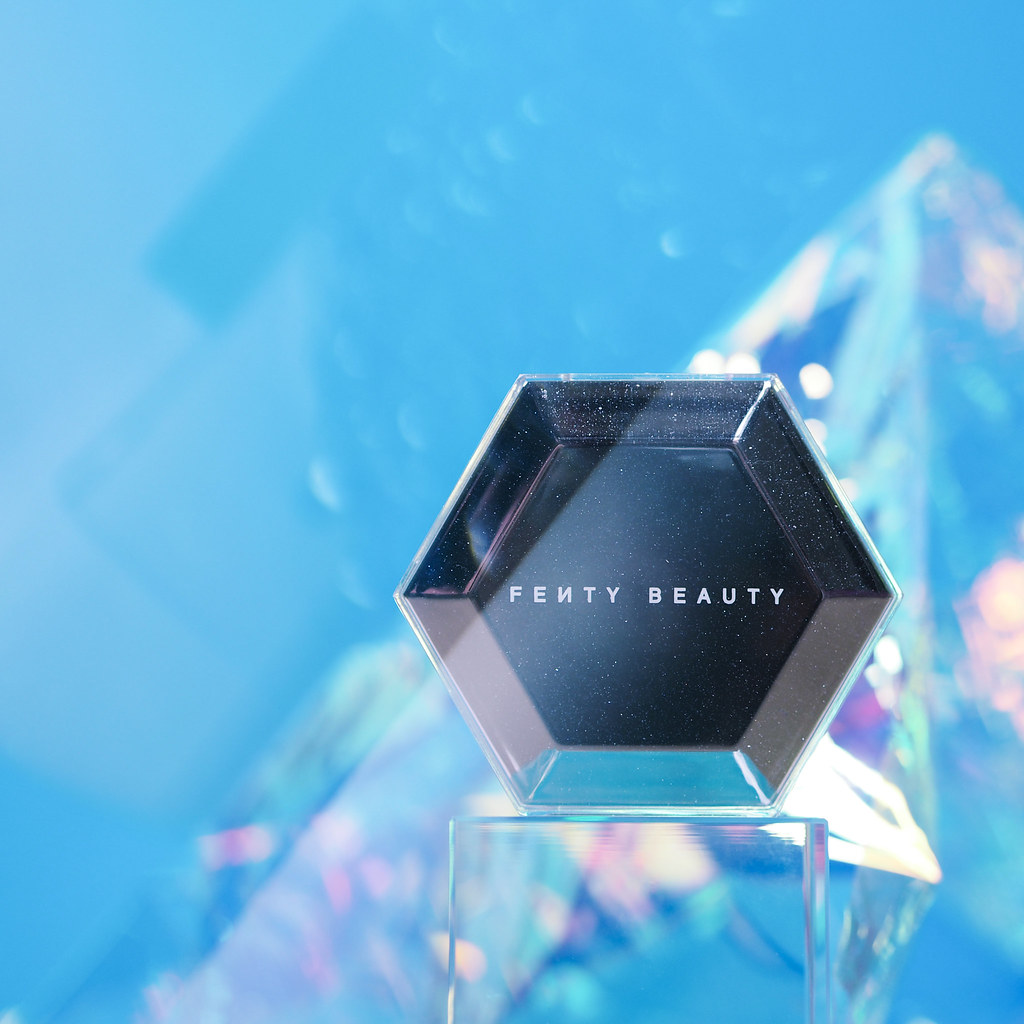 So now here's my confession. I hadn't actually visited their counter until their first anniversary. The shame. I spoke with the MUA at the counter about this, and she forgave, said I'd come at just the right time, as it was their first birthday, and that they'd just launched a new highlighter and lipgloss. Truth be told, I'd already been eyeing up the highlighter from the moment I entered the store, and was already head over heels in love by the time I'd been given this information. I mean, look at the fucking packaging. They could have stuffed it full of actual chalk and I'd still have bought it. 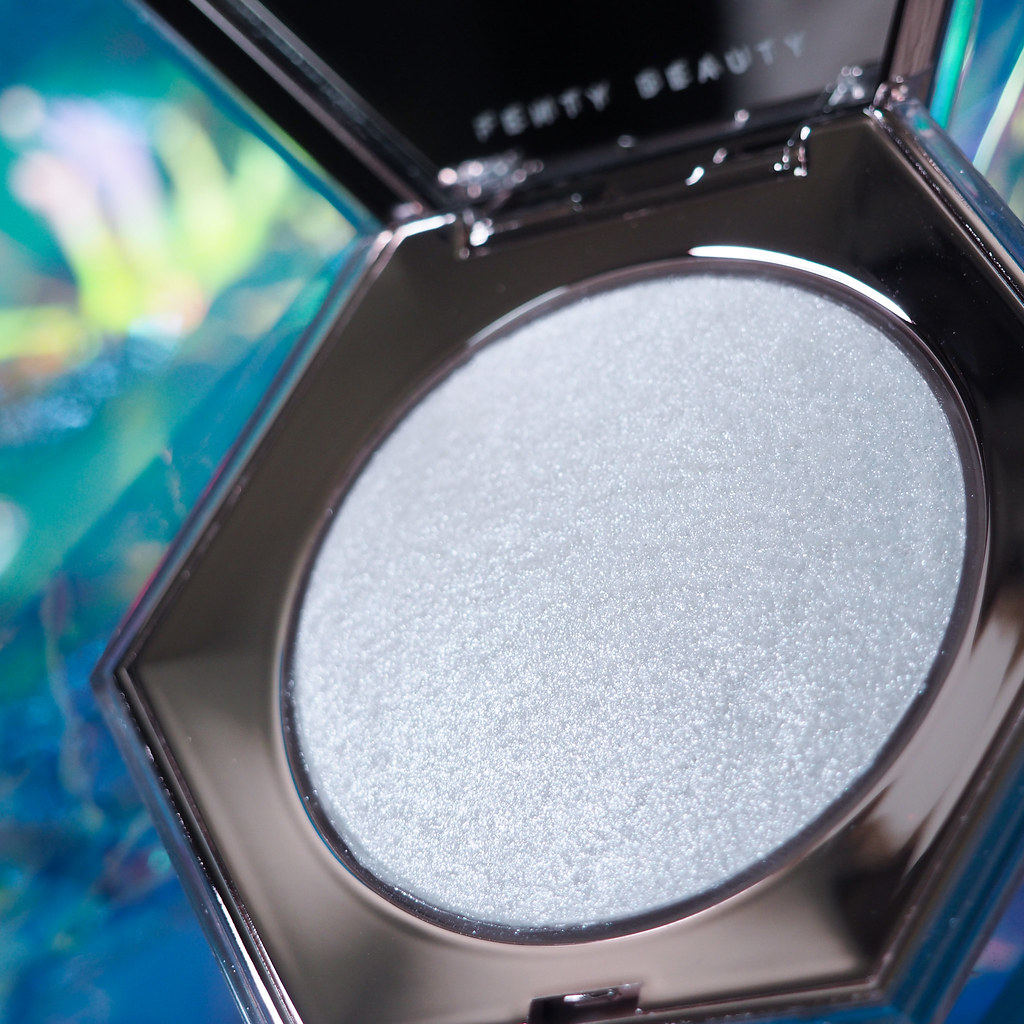 When I opened it up, I imagined it to be the same feeling a diver gets when they open up an Oyster's shell and find that perfectly round, white pearl. It looked so silvery and glittery, but the texture was highly unusual, this was not powdery at all, more of a soft jelly like feel that might leave a fingerprint if you pressed your finger into it. The closest I can think of to this is Stila's Heaven's Hue highlighter, but this makes that seem more rugged than a rock formation by the sea. 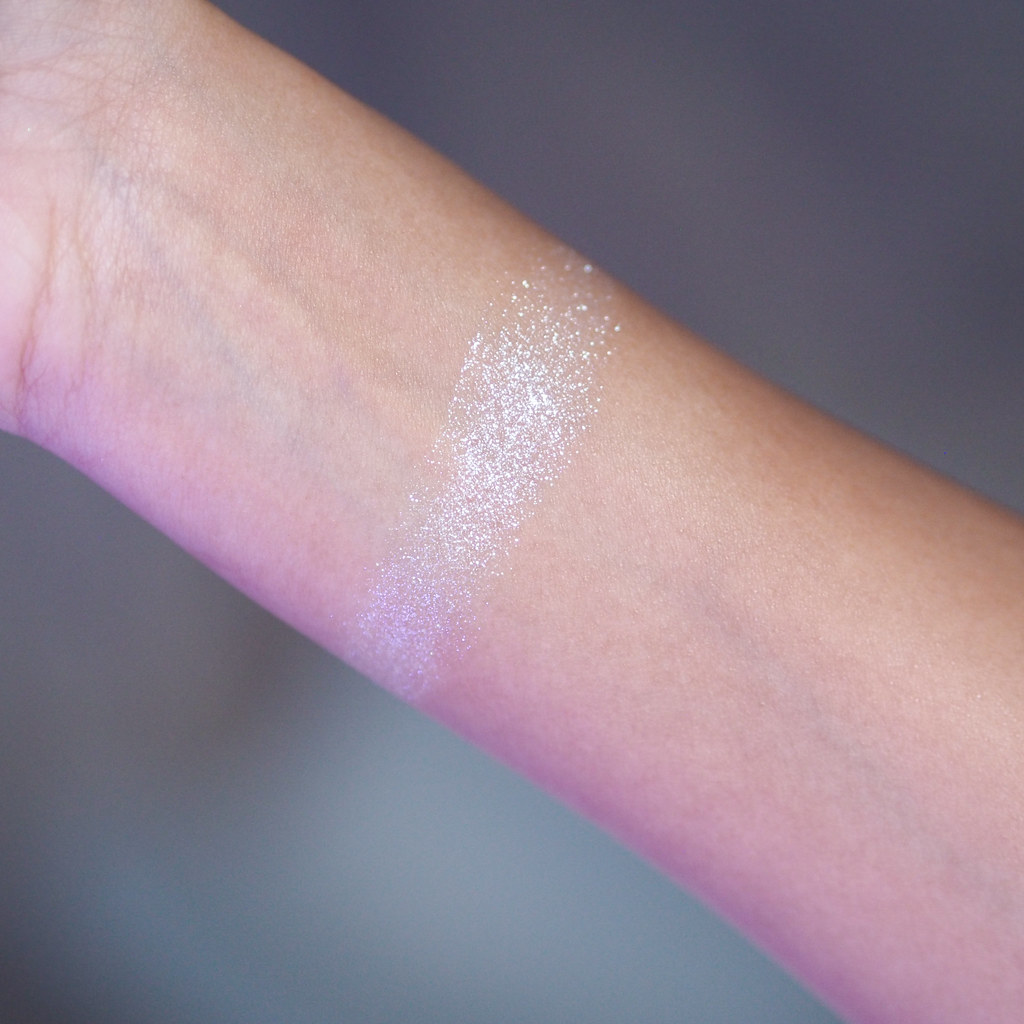 The highlighter doesn't even have a base, it's just pure micro-particles of silver, and swatching it leaves a trail of pure glitter reaching from one side of your arm to the other like a shooting star. The MUA dabbed a small amount onto my cheeks with her finger, and it was like someone had applied that fake glittery filter to my face, I was positively gleaming. Put it on my teeth and I could probably be the star of a cheesy Colgate advert from the 90s.

I just had to buy this there and then, no further questions your honour, and I've found that it really complements the editorial style of makeup I've been drawn to this year. Dabbing some of the Diamond Bomb on to my lids and lower lash line for that bit of silvery sparkle has worked a treat. 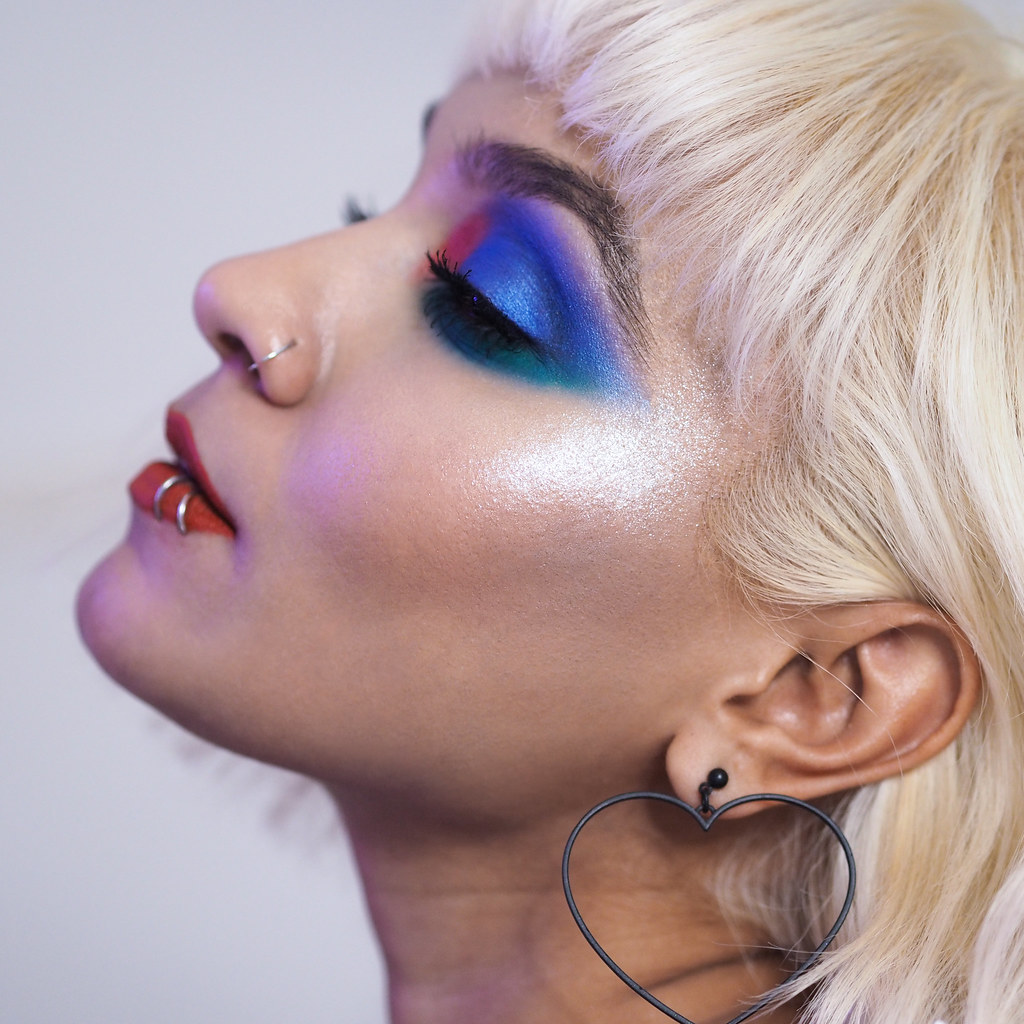 And let's get something out there right now actually, I'm genuinely so happy that Rihanna or Fenty opted for a silver highlighter. I've found that since the beginning of makeup time, it's been suggested that women of colour should opt for more golden. bronze shades as it's more complementary to our skin tone. It even filters across to clothes, just try finding a sari with silver embroidery, I dare you.
Long time readers will know I'm not really about the warm tones, it's cool tones all the way for me, regardless of what some makeup executive has decided best suits my skin tone. Bust those myths and stereotypes.

Of course, Diamond Bomb isn't solely catered to women of colour, it's an inclusive brand, but with Rihanna being a woman of colour herself, I feel that Fenty has smashed boundaries, in the sense that it's glamorising the fact that anyone can wear whatever the fuck they want, and I can totally relate to that.