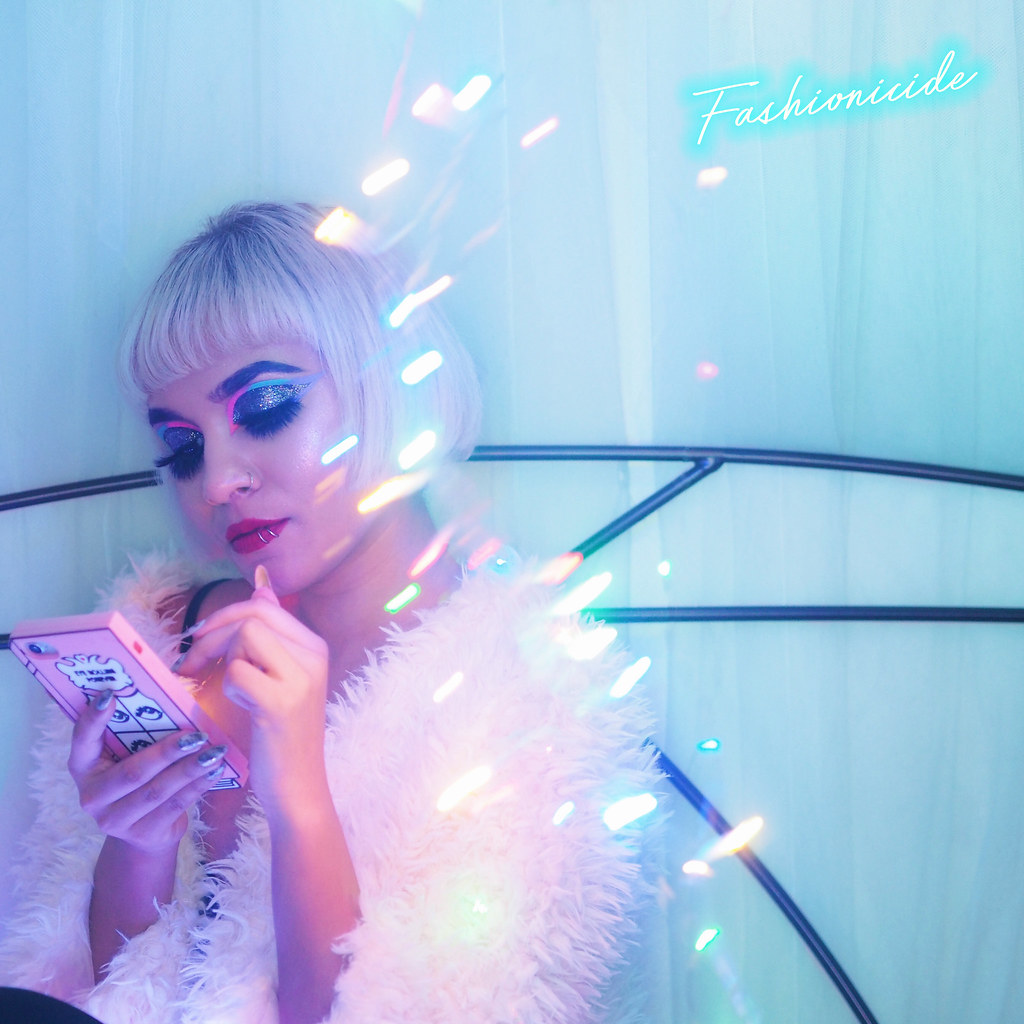 
Hello! I'm Lima, or Halima, and I've been around the blogging scene since 2009, way before it was cool or even acceptable to claim that blogging was an actual thing that people might do so it was kind of kept a secret from real people. I started blogging purely to share the things that I like, whether makeup or fashion, as at the time, there weren't many South Asian bloggers around and I'd reached the point where I was fed up of magazines telling me what I could and couldn't wear.

So the blog was borne out of that frustration, and to defy those who were controlling the image of South Asians. It's always been my opinion that nobody should be limited in any way on what they wear, anything really can suit anyone, you just have to feel confident enough to try it. Why let others define your style, make your own choices, based on your own opinions, and see where it takes you.

As for the blog itself, you'll find an eclectic mix of stuff. Not just makeup and product reviews, but also my background in hairdressing means you might find a few posts on bleached, dyed hair, and how to look after it, as well as posts on travel and whatever else I feel like writing about. Sometimes it feels like the world encourages and celebrates mediocrity and uniformity, so I'll often write about breaking the rules and thinking on your own terms.

Over the past 12 months or so, I've made it my mission to improve my own photography, for the blog and for my Instagram account. I decided I wasn't going to let bad light in the winter slow me down, that I was going to conquer it, and I did. And just to prove it, Fashionicide is now officially an award winning blog - as the Thirty Plus Blogger Awards recognised my efforts and named me as Photography Star of the Year!

On a personal level, I live in Manchester, have done for just over 10 years now and am still in love with this place. I'm also obsessed with cats and makeup, but don't make me choose, because I'd break the rules and pick both. When I say that I love makeup though, I mean that I love to use makeup, not hoard it, because whilst it may look pretty in it's packaging, it looks far prettier on your face.

Ethnicity: Born and Bred in the UK, Indian Origin

Camera: A good camera doesn't always make a good photograph, but my weapons of choice are the Olympus EPL-7 and Nikon D7000.

Foundation Shade: I use MAC as a reference, I'm NC37 - NC40. I've compiled a list of my foundation equivalents HERE