MAKEUP || An Ode to Synthwave

I've probably said this before on the blog, but I'll say it again without apology: Music is really important to me. Whether we r... 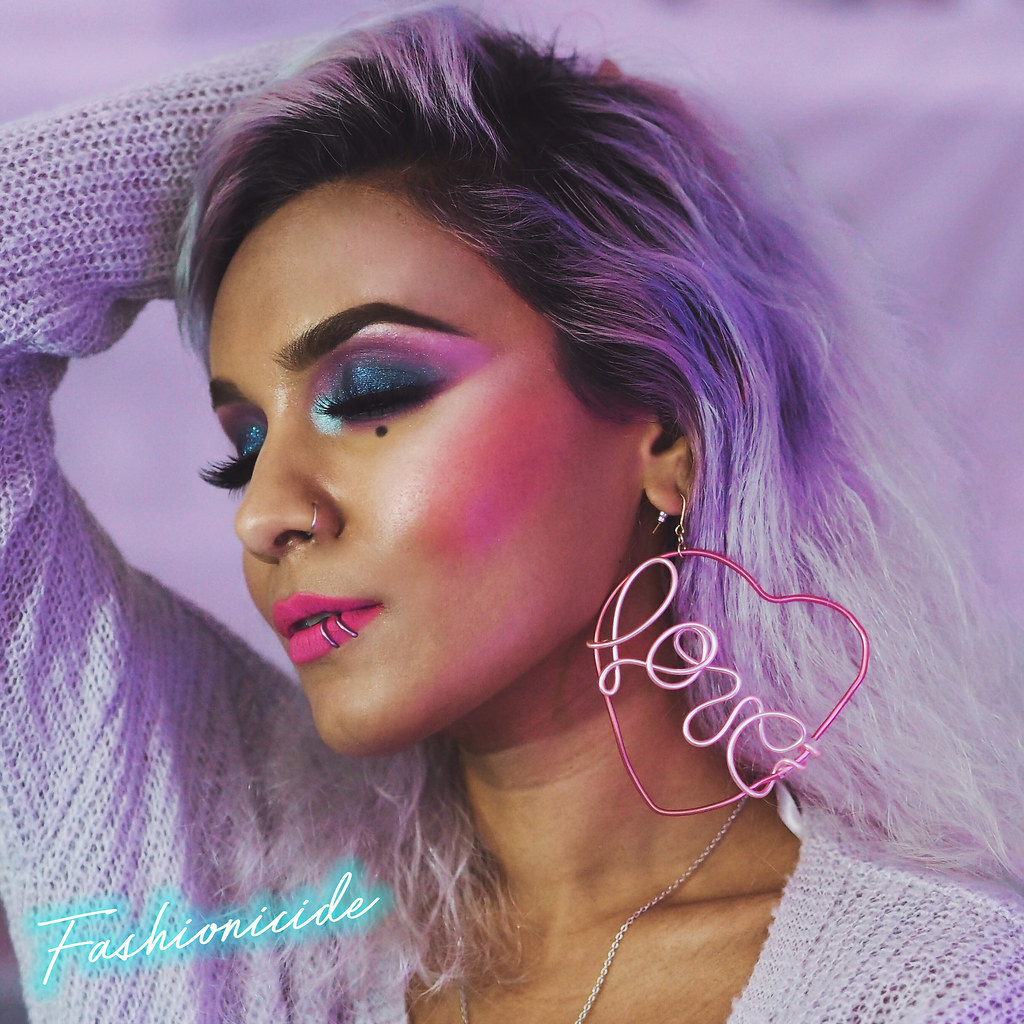 I've probably said this before on the blog, but I'll say it again without apology: Music is really important to me. Whether we realise it or not, we use it within our own minds as a way of determining time, and we associate memories, both good and bad, with particular tracks, albums, genres or even eras, whether those are memories about a specific moment in time, or something more general.

There's always music playing around my house, particularly when I'm working on something for the blog or Instagram, as I find it gives me more focus than silence, and much more focus than if I have a TV show on in the background.

Some of my readers will most likely be aware already that my style is heavily influenced by music, and in particular, a genre known as Synthwave, but others may not necessarily have a clue, or even know what Synthwave actually is, so I thought it would be good to explain.

Synthwave incorporates all the good things about 80s music, the epic synths, classic rhythms and beats and even the occasional guitar riffs, but leaves out most of the truly awful bits. And because the producers are using modern music production techniques, sometimes incorporated with 80s gear, it also gives the tracks a more polished, futuristic element to it.

I was only a toddler in the 80s, so all my impressions of the 80s comes through secondary sources, but it seemed like a lot of fun to be around at that time. The fashion, make-up and style were more experimental and fun and carefree in comparison to the 90s and today. It seems odd though, given the well-documented struggles of the era, with Thatcherism strangling large parts of the UK and racism and homophobia much more open and vocal than it is now, that the 80s still retains that image of fun. 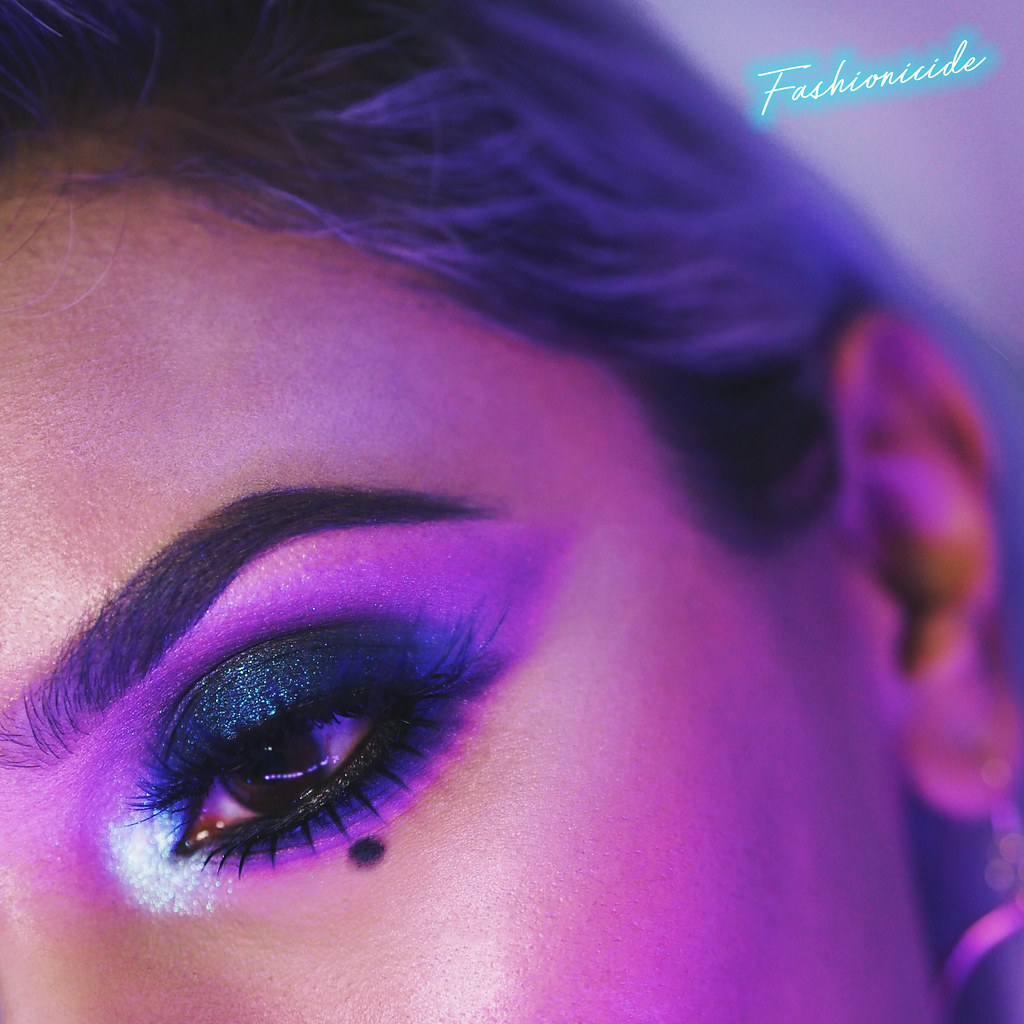 From a musical point of view, the 80s seems to be the last great era of invention, with the advent of rap, synth and acid house. Whenever I listen to an 80s house music track that came from the Chicago scene, I can't help but imagine the excitement people would have felt hearing this incredible new sound for the first time, where you go in to a record shop (do they even properly exist anymore) or a club and genuinely don't know what kind of sounds to expect. Even the more mainstream music scene had the likes of Blondie, Joy Division, Bowie, Simple Minds, Talking Heads all making groundbreaking music. From the 90s onwards, it feels like we've moved on technically, but the inventiveness seems to have been lost a little.

But back to Synthwave, and to sum it up, a good Synthwave track leaves you pining for the 80s we never had, one where everything was fun and carefree, but without all those inequalities and flaws. You could even say that it gives a sense of false nostalgia, for a time that should have been, but never was. So here's my ode to Synthwave: 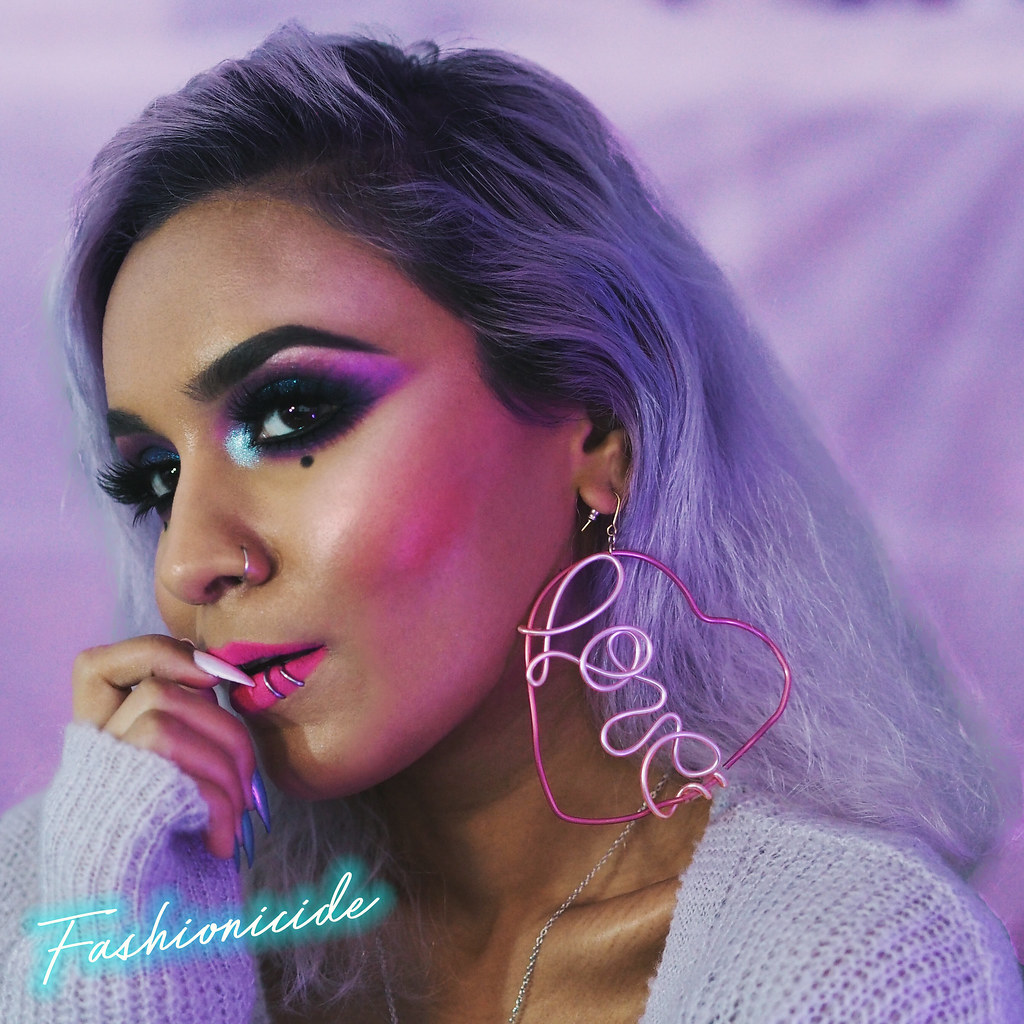 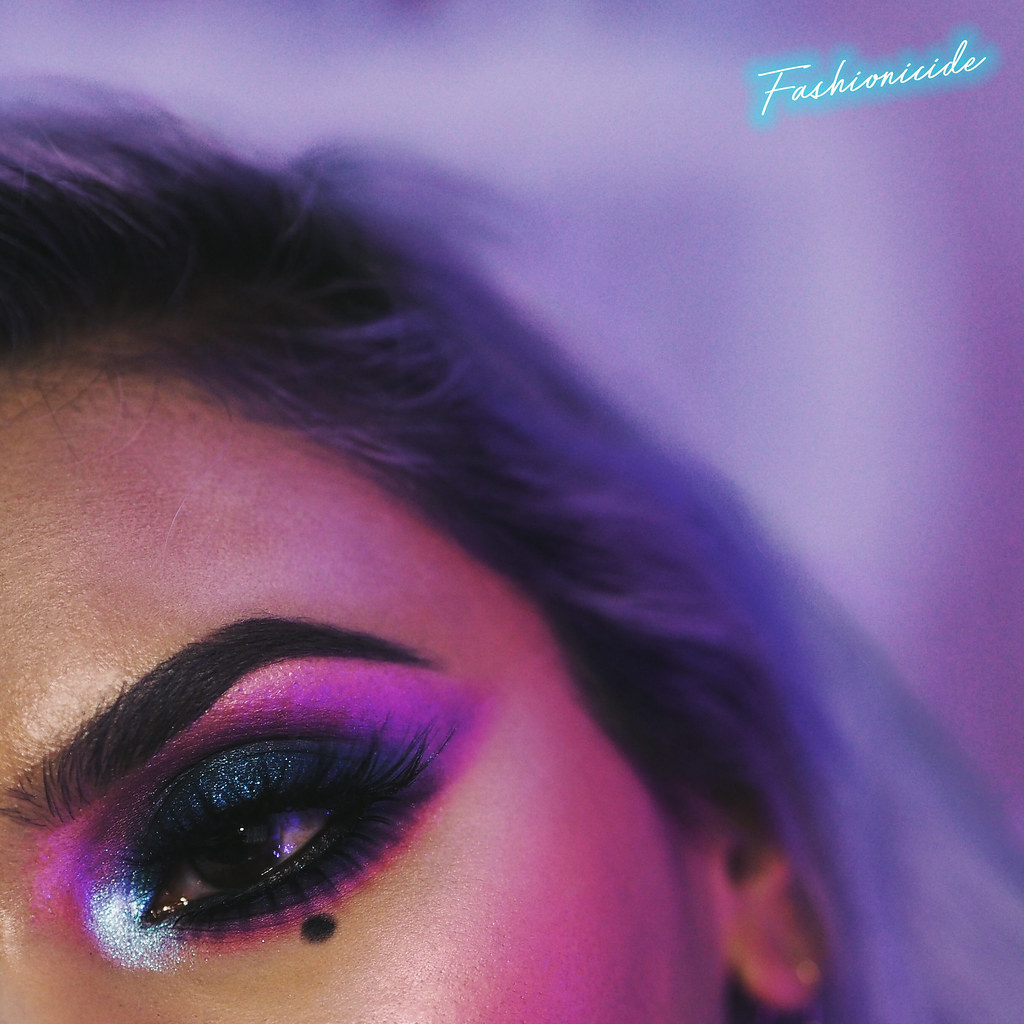 
If you want to sample some Synthwave for yourself, there's a YouTube channel dedicated to it, with new tracks being added daily. They have over 1,000 videos so you've got loads of catching up to do!