Alienation Within The South Asian Diaspora

Well, as you may have noticed, the blog has had a little bit of a facelift over the past couple of days. Why, you might ask? Well, Se... 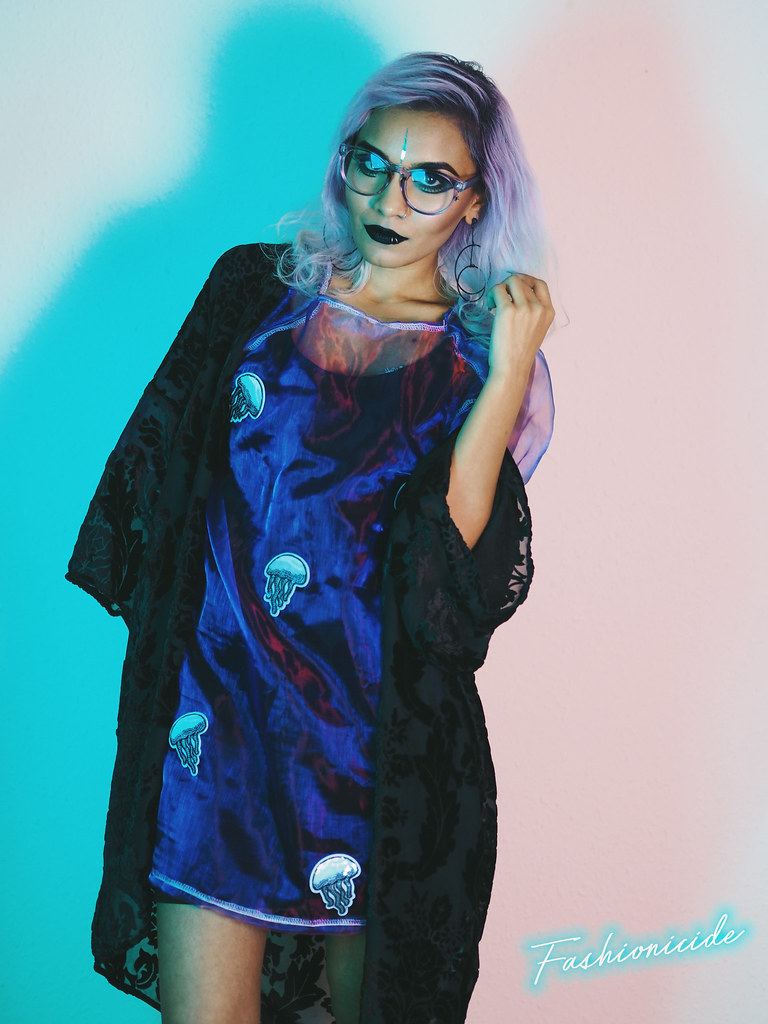 Well, as you may have noticed, the blog has had a little bit of a facelift over the past couple of days. Why, you might ask? Well, September marks the eighth anniversary of Fashionicide! Yep, this blog has been running for eight whole years, and I can't quite believe it!

I think around this time last year I wrote a little bit of my frustration at the so-called Desi Inspo accounts, and another year has gone by without my mind being changed all that much. These are accounts on Facebook, Instagram, Twitter etc that are supposed to champion South Asians and showcase what we're all about, because the common perceptions of South Asians in the UK in particular are largely negative, stereotypes or both.

These are supposed to be platforms that show people about the huge diversity within the South Asian community, whether that be geographical, cultural, religious, sexuality, style, whatever. They're supposed to tackle the stereotypes that sees us associated with taxis, corner shops and curries, because there's a whole lot more to us than just that. But all too often, these accounts only feature South Asians who fall within a limited subset of South Asians, and therefore make us all look quite bland and boring.

I mean, it's great that people out there have recognised the issue of South Asian representation being determined by non-South Asians, but the execution for the most part is thoroughly lacking. There are notable exceptions, such as Burnt Roti, but these are too few and too far between. The rest just wouldn't look twice at someone who deviates from 'the norm' in any way, shape or form, and end up just creating new stereotypes, by promoting a homogenous view of South Asians today.

This kind of alienation of the different is nothing new to society as a whole, all sorts of groups have faced it, and all because they see life a little differently, but it's also not new to me either. Ever since I was a child, throughout my school years I faced mockery for my choices, I remember once being laughed at by a whole group of girls for wearing white nail polish, or 'tippex nails' as they called it. I was often ignored, thought of as a weirdo or just outright laughed at by other Asians. At the time this was pretty hurtful, but now? Well now, you're all wearing white nail polish, aren't you girls? ;) 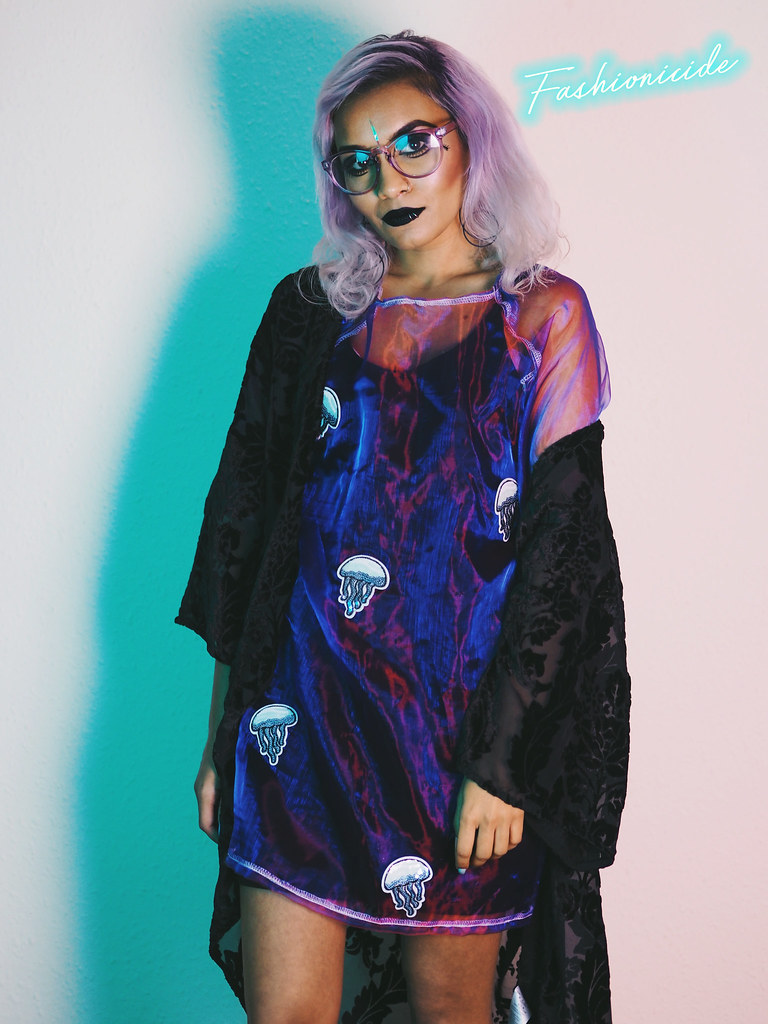 And speaking of the older generation, I've had someone at a wedding come up to me and say: "Oh, I hope you get better soon.." I've also had people approach me in Saree shops trying to explain to me the difference between a Saree and a Salwar Kameez. Don't fucking patronise me. I am perfectly in touch with my roots, thank you!

A final point on South Asians, from a young age, my mother always told me that Asians don't like to see other Asians have any kind of success, there's an element of jealousy when someone else 'makes it', and some will even go to the extent of trying to destroy your success. Looking back, that was probably an amazing piece of advice, because it still rings true today - Asians are awful at supporting each other. From the outside looking in, I really admire the black community in this respect. Because despite being a million times more diverse than the South Asian community, it appears to me as though they really get behind each other so much more.

So, with all these experiences, I feel alienated from my own community, and truth be told, I always have. The difference is, I've now reached the point where I no longer give a shit. I am past caring. I don't want to be accepted. Because being accepted means changing, and why would I change just to fit in with people who don't like who I am? 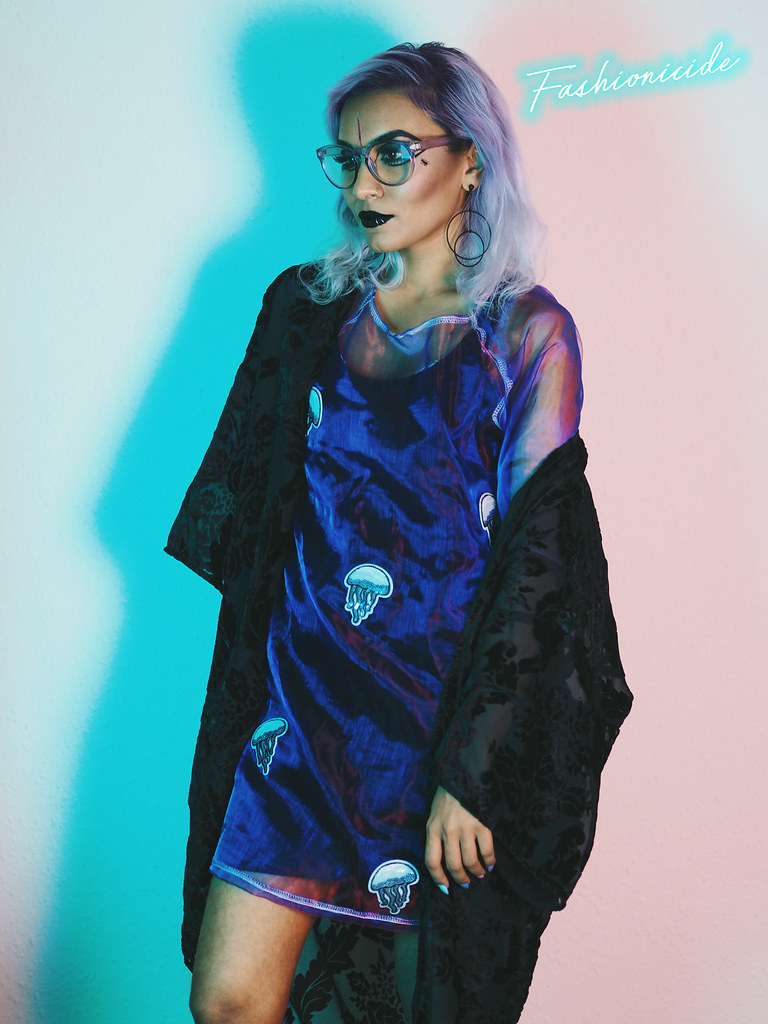 When this blog started out, there weren't many blogs and there was a decent community. But as with all things, as it got more popular, cliques formed. I'm not in any of them, and for that I'm glad, but on the other hand it does make things much more difficult. I'd rather struggle on than be part of a high-school esque clique that operate on groupthink. That kills off opinions and creativity, and I am not about that.

But then, the more I thought about it, the more I started to realise that actually, this is definitely not a problem that's exclusive to the South Asian community. The blogging community is pretty similar. When I first started out, back in 2009, there weren't too many around, there was a decent little community and it seemed to be largely a creative release or a bit of casual fun. But as with all good things, it got more and more popular, and the cliques started to form.

Not being part of a clique does make things a little more difficult, you don't have your own little band of cheerleaders to support you if you falsely accuse someone else, or are falsely accused of, buying followers or using a follow bot on one of the almost daily witch-hunts and you don't have a network of friends who'll make sure you, as a lifestyle blogger, get invited to the launch event for the hottest new makeup brand, but I'm pretty fucking glad I'm not a part of one.

There are things more important to me than that kind of support, which-hunts and blogging events, and the one thing that stands above all is free thought. Because what a clique does, is essentially removes all pretence of free thought, and you revert to 'Groupthink' mode. You can talk about absolutely everything you like within a pre-defined, unwritten, set of subjects, but venture outside of that, and you're met with cold glances and gradual reduction of status within the group. Cliques celebrate mediocrity, and penalise individuality. Fuck that.

They also ensure that 'like minds' stick together, and rarely bring outsiders in to the group or conversations, so in effect creates a kind of echo chamber. The kind of echo chamber that talks about diversity, and how bad it is that people of colour face alienation and discrimination, whilst at the same, excluding PoC from their group (or of course, inviting the token PoC). So I'm afraid, it's all bullshit. And that's why diversity is such a hot topic in the blogging/beauty industry, has been such for a couple of years, and why nothing's improving. It's all a back-slapping exercise for these cliques to feel better about themselves. 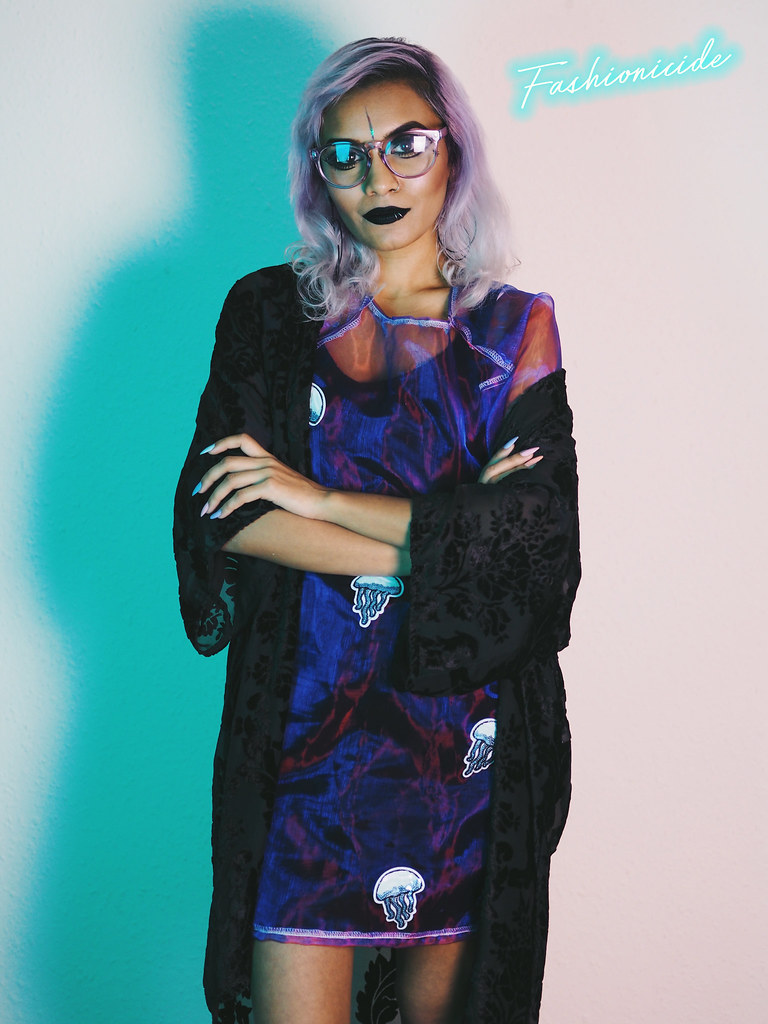 
So, back to the subject of this blog. I'm definitely alienated, I'm definitely an outsider, but given the alternatives, I'm fucking loving it. I think it's also important that I recognise all of the support I have had over the years, because a lot of people have given me a lot of love since it all began way back in 2009. And I appreciate all the more, because I didn't ass-lick or buy my way towards it, you all gave that support because you like what you saw. So, a huge thank you to you all, because you've made it worth it.