As I start typing up this post on a rare, warm bank holiday Monday, it suddenly occurred to me that the next bank holiday will be Chri... 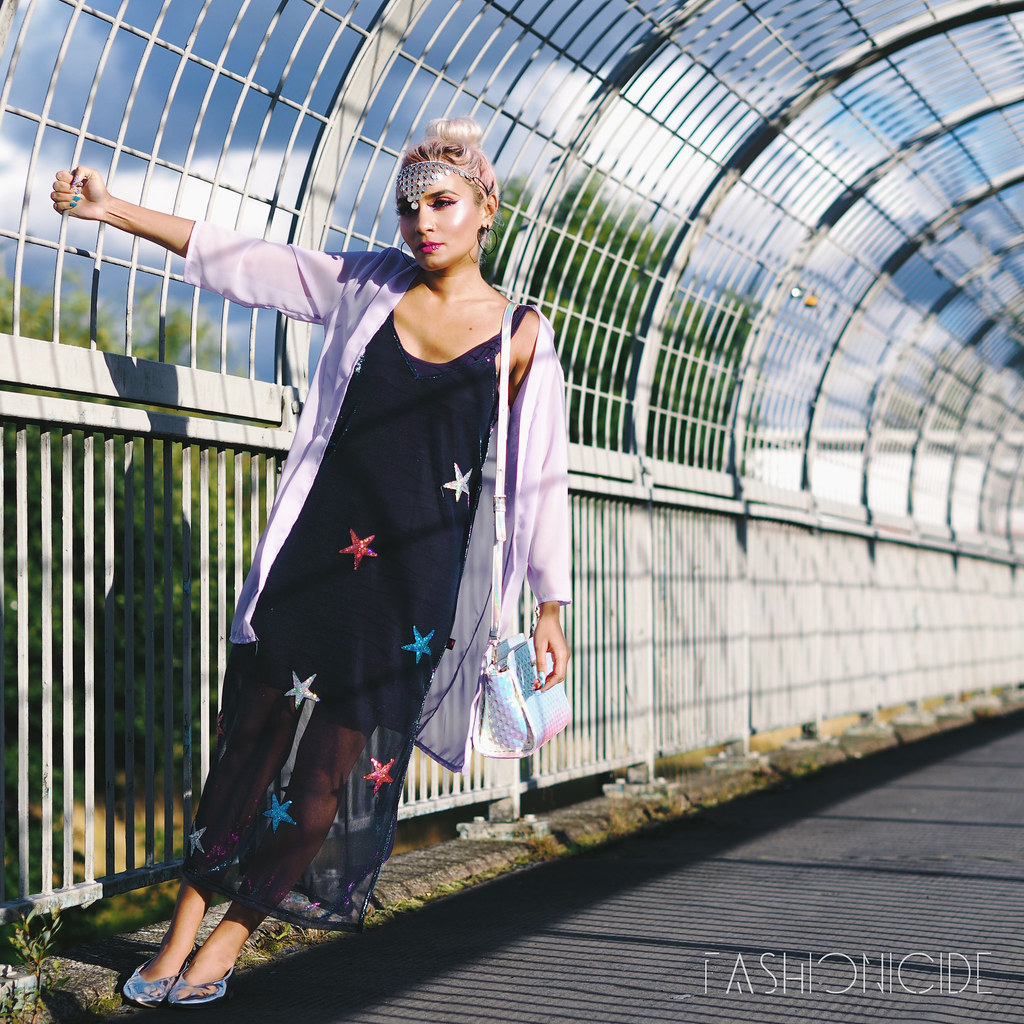 As I start typing up this post on a rare, warm bank holiday Monday, it suddenly occurred to me that the next bank holiday will be Christmas fucking day. Time is a relentless, merciless bastard, that keeps marching on no matter your situation in life. Later on this week it will be the second Eid of the year, and with that brings the twice-annual tradition of panicking over what to wear for this glorious feast.

Also, a few weeks ago I received some pretty good news, in that I've been nominated in the #BloggersBlogAwards as Best Instagrammer. It came at the best possible time, as I was literally having the worst day ever. So to see Hayley's beautiful face telling me I'd been nominated alongside four fantastic 'grammers was pretty awesome. I'm not so sure that I'll win, but in this case it really is the taking part that counts... Who am I kidding? VOTE FOR ME NOW, BITCH. 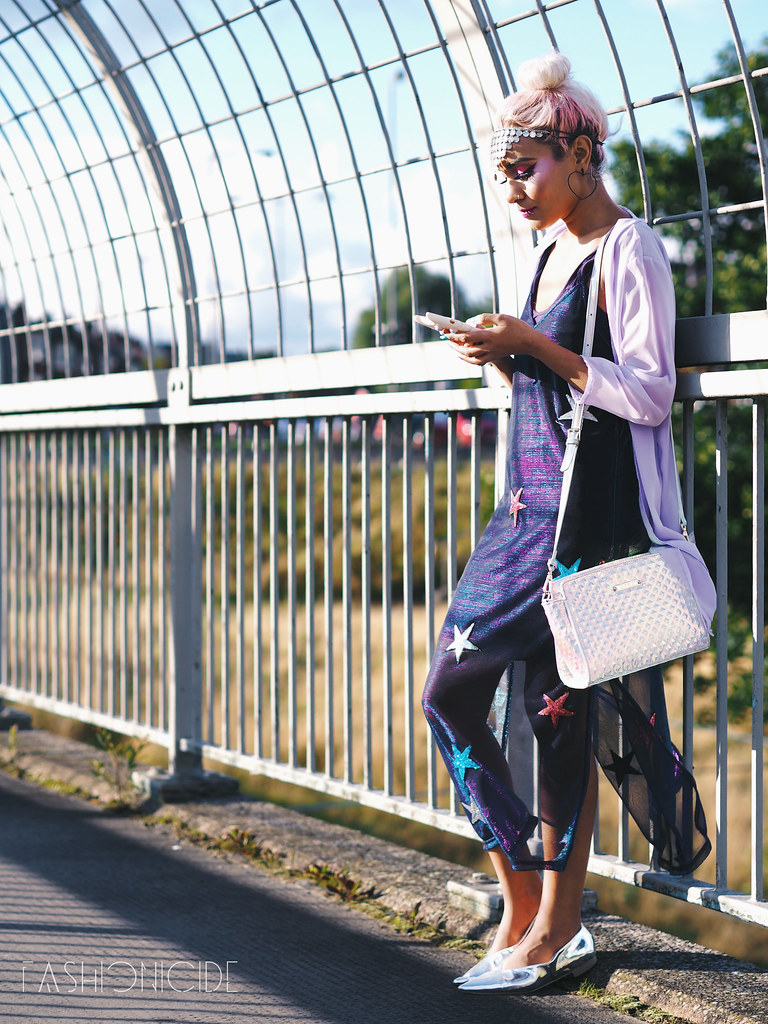 Seriously though, I am so, so pleased to have received such recognition for my Instagram, because the amount of effort that goes into each photo is unreal. Despite Facebook's best attempts to turn it into a soulless money-printing machine, Instagram is a deeply personal platform for most who use it. How we all choose to post, is something that's pretty unique to the individual, but the way I use Instagram is synonymous with my personality.

It's full of colour, for a start. The photos I put up may well look 'editorial' in style, but outside of the lens, my life is truly and genuinely full of colour. The makeup looks or OOTDs I wear aren't put on just for shoots, only to be wiped off or changed immediately after. No, what I wear on the 'gram, is what I wear off the 'gram. Without exception. 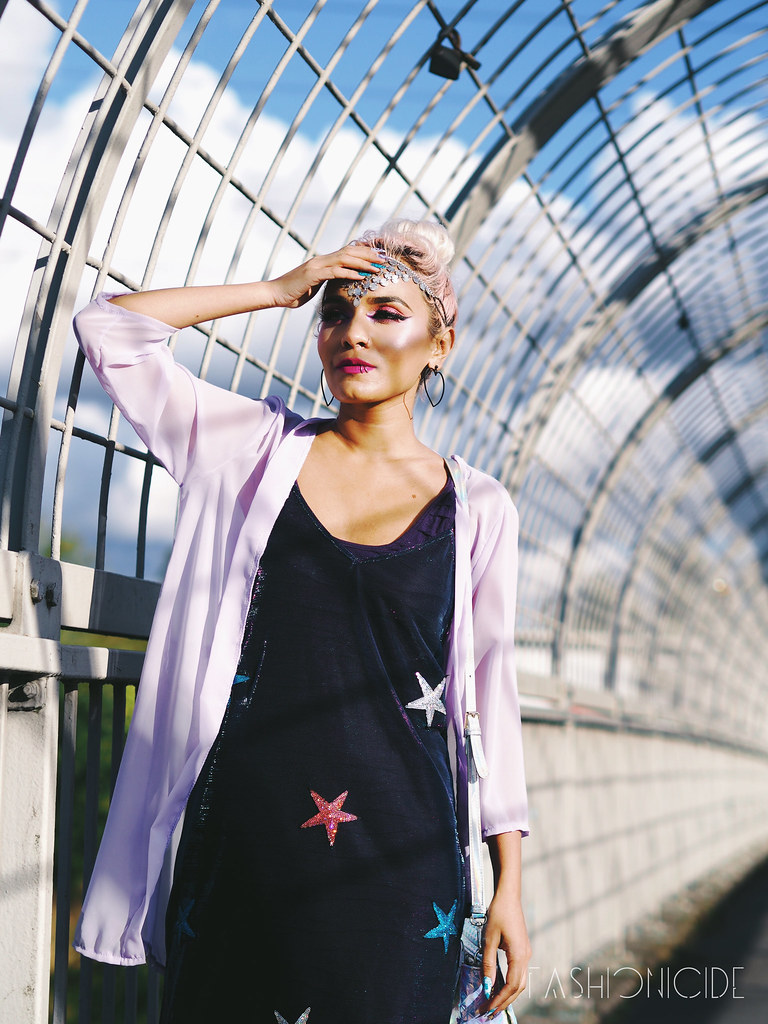 Another thing I tend to avoid doing is using multiple shots from the same shoot, unless each photo truly offers something different. Each time I post, I want the viewer to be hooked on something new, something they've never seen before, and be mesmerised. I think if I were to post multiple shots from the same shoot, my Instagram would lose something. I'd hate for people to see one of my shots and say: "Oh, I'm sure I've seen this one before." 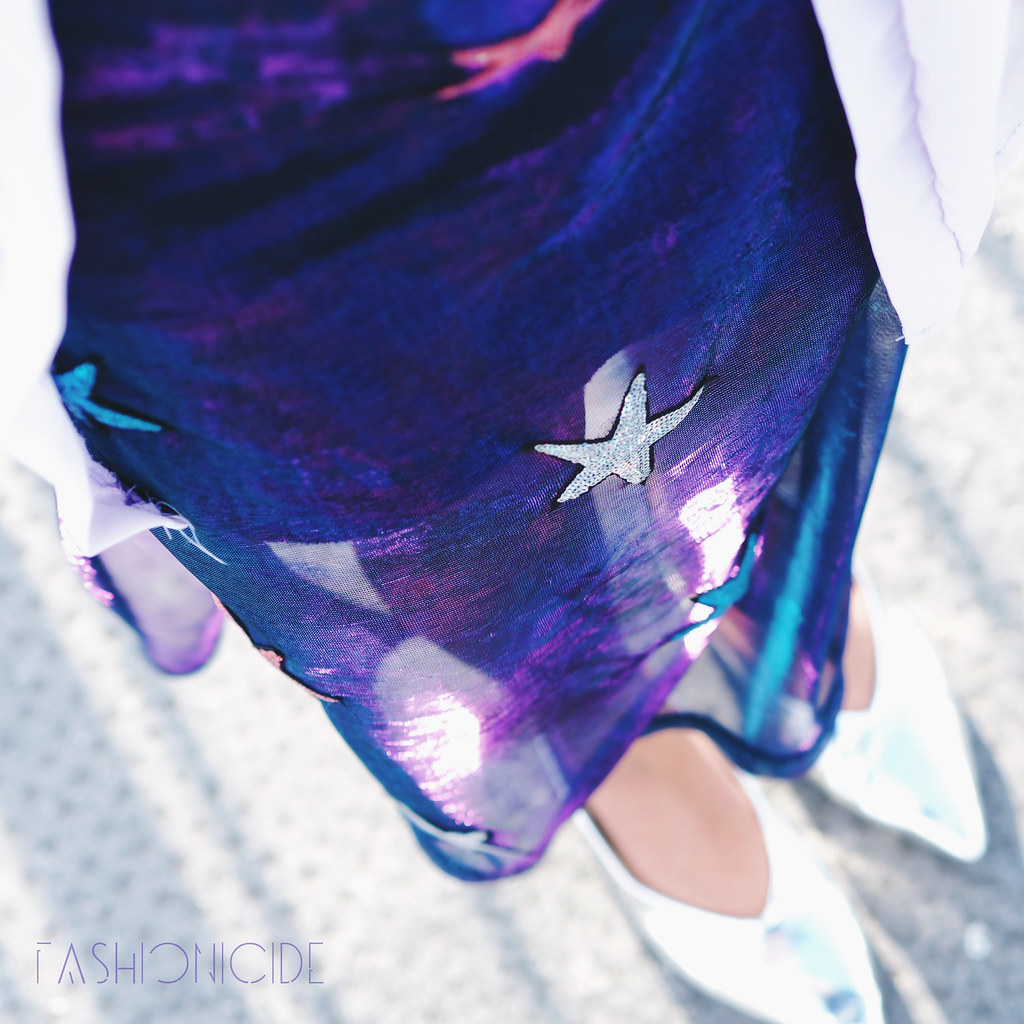 And that's where a lot of the work goes in actually. It may seem like quality over quantity should make life a bit easier, as I'm only posting 3-4 times a week, instead of once or twice a day, but each of my photos is like an event, so when I've gone through a shoot, I need to pick the right photo (no mean feat) and edit in such a way that grabs the viewers attention and make them think: 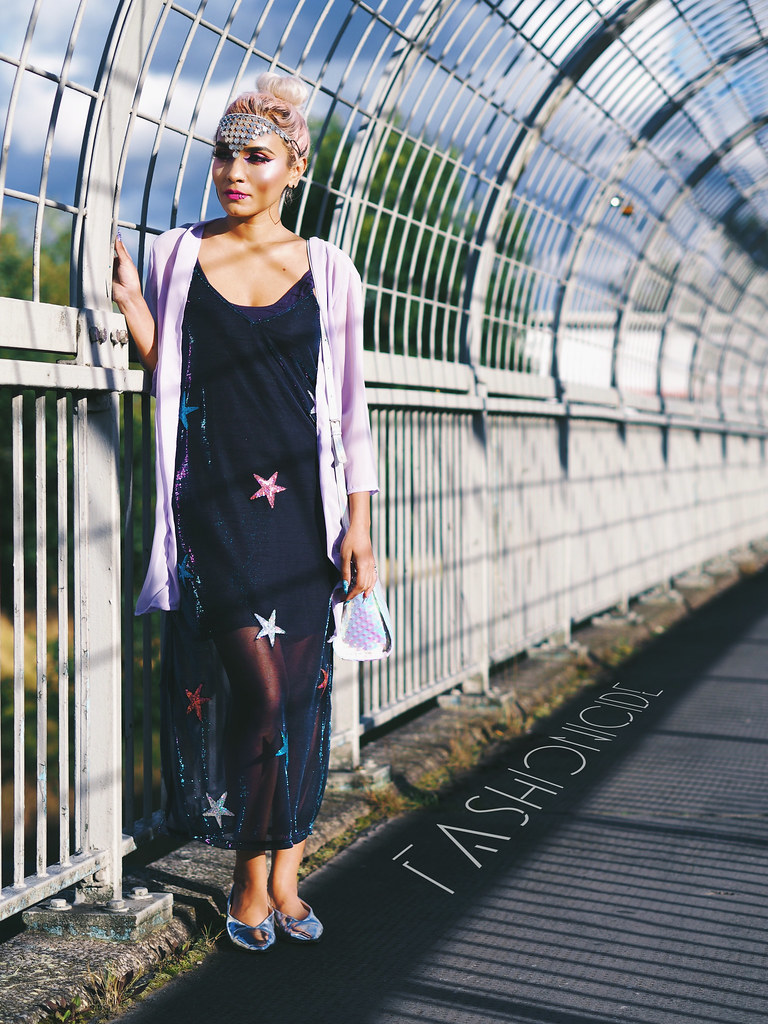 Instagram is where I let my creativity explore it's boundaries, and push them further and further. I'm really happy to have been nominated, and truly appreciate every single like, comment and follow that I receive. It's a humbling feeling to see that a few hundred people from across the globe have taken the time out of their busy lives to double-tap on something I've created. And algorithm or no algorithm, I'll be around for a while to come.

Check out my Instagram feed *HERE*, and if you like what you see, go vote for me *HERE* 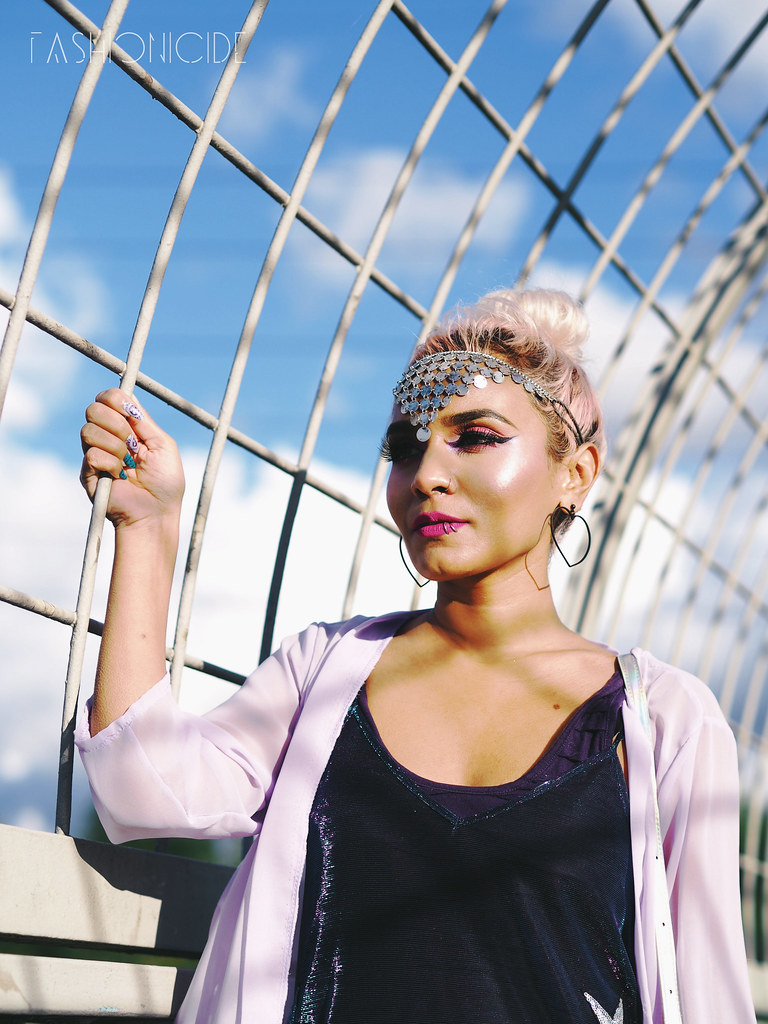 AND, I am seriously contemplating creating a coffee table book of my favourite photos - so if you have any ideas on this, share the love!