Politics is not for the faint of heart. And I'm not even talking about 'getting involved' in politics, I'm just talking ... 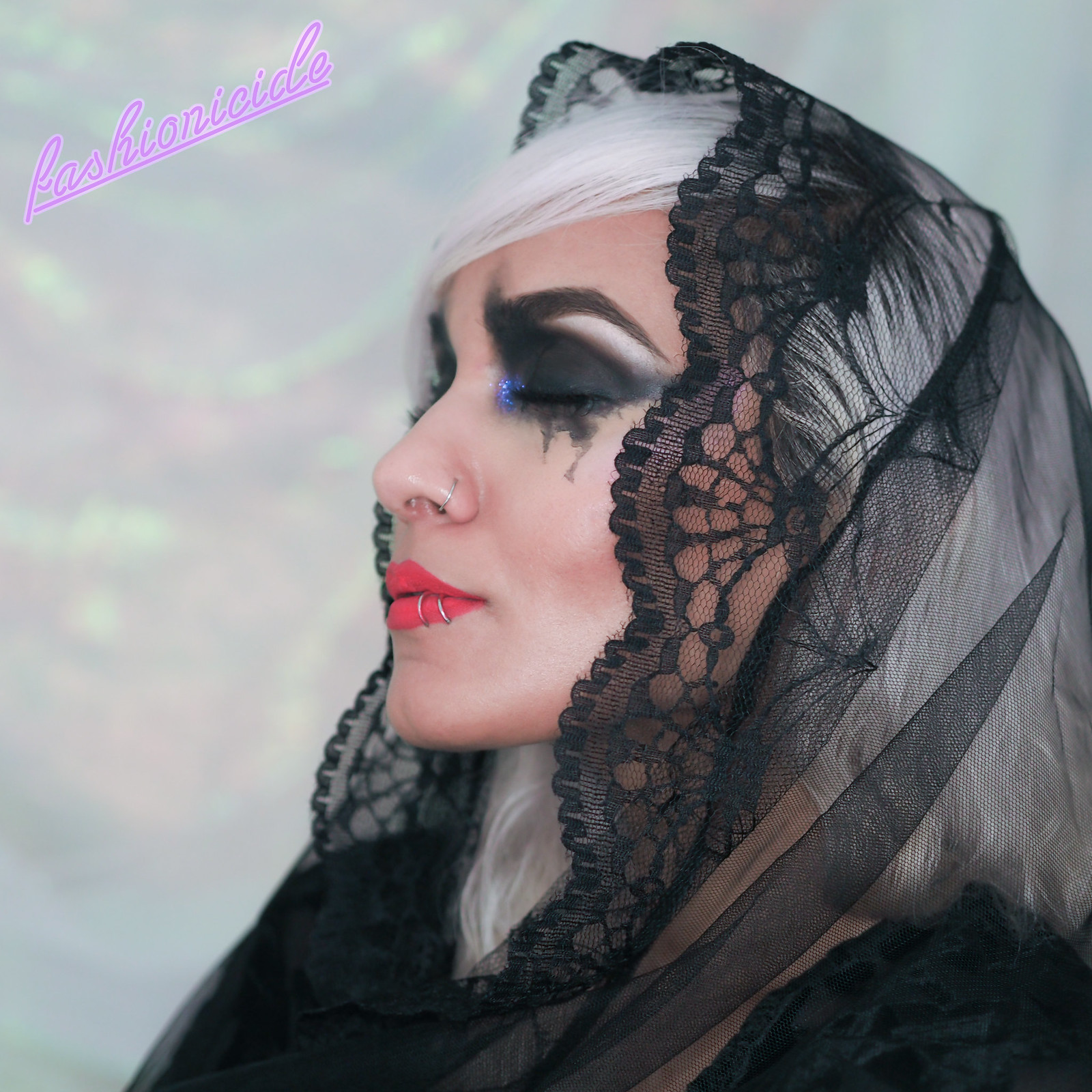 Here in Britain, we have a lot of problems. But the root cause of those problems is not, has never been and will never be immigration. The like of UKIP and the far-right have played on the lack of funding in public services since 2010, and instead sought to use immigrants as scapegoats. And it's working, all over the world.

This doesn't really bode well for people of colour in the West, or refugees fleeing warzones created by the West, or economic migrants trying to escape poverty in countries ravaged by the West. But the main thing is, we need to think about the poor white people who aren't allowed to call a Paki a Paki anymore, because of these bleeding-heart PC liberals taking offence to everything.

Anyway, whilst we all watch the world burn and laugh at Donald Trump memes, here's the makeup look I've decided to wear to it's funeral. All I need now, is to decide what pair of shoes to wear. Any ideas? 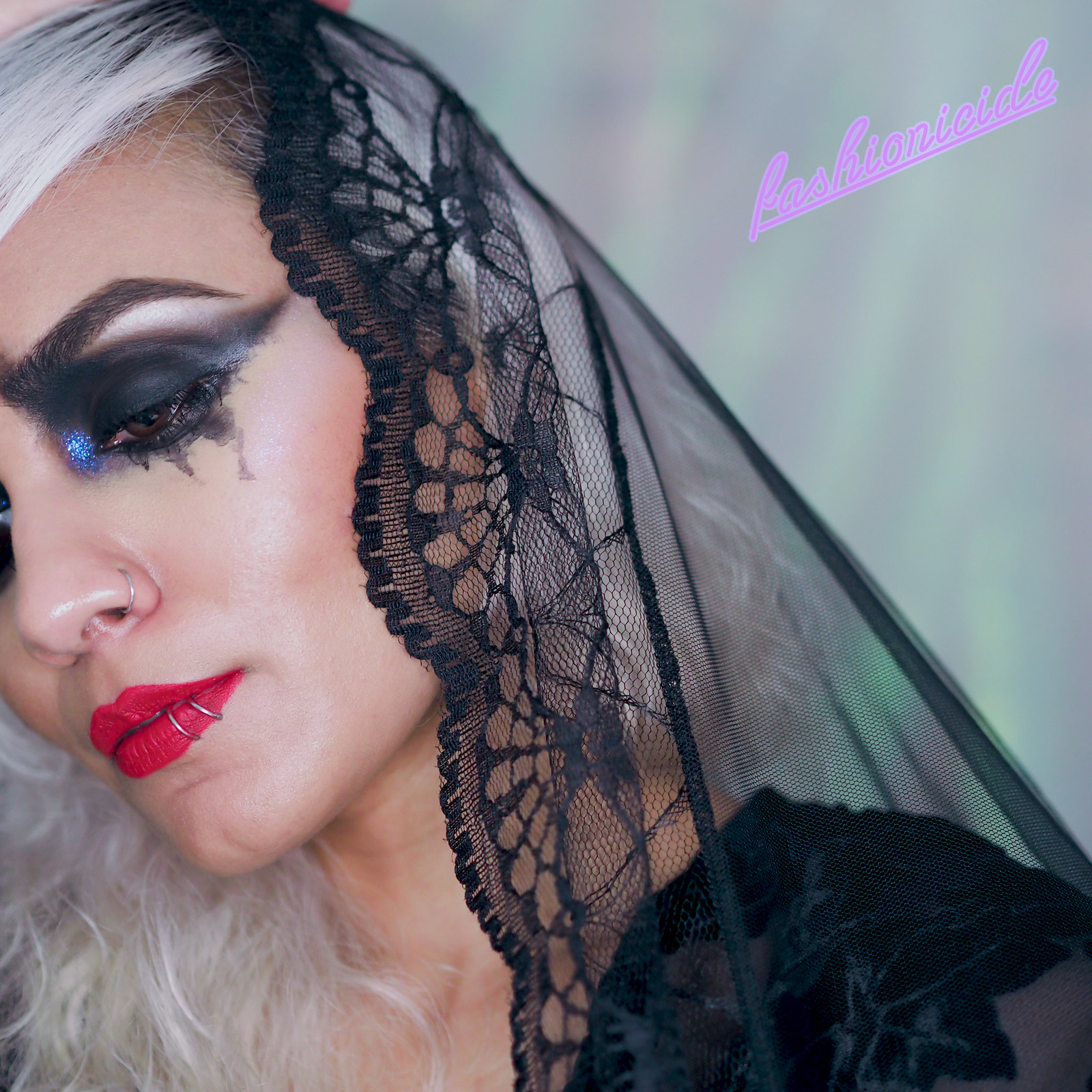 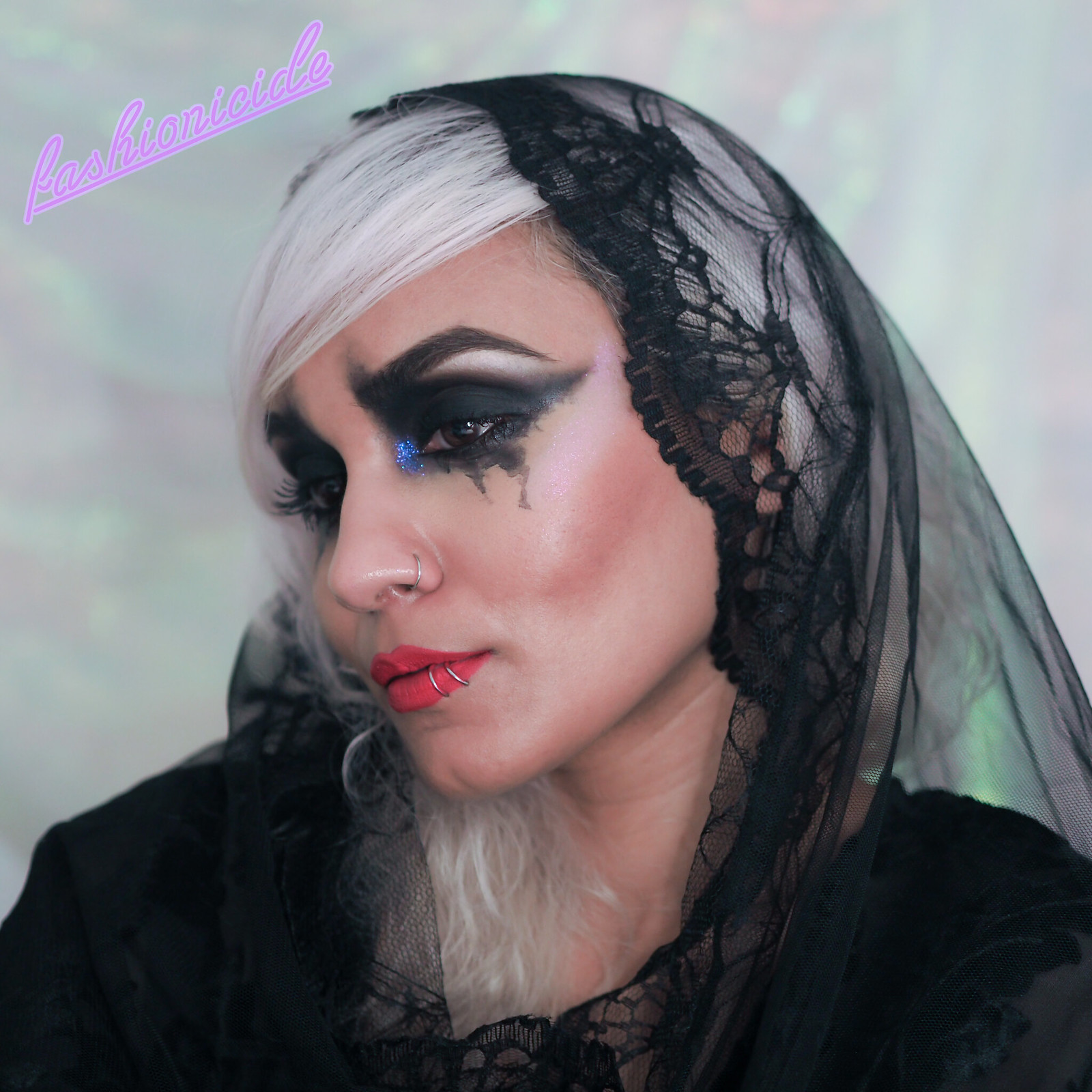