Look Who's Been to Primark Again

I know what you're thinking. She goes away for ages, then comes back with another Primark post, right? Yes, it's becoming a bit... 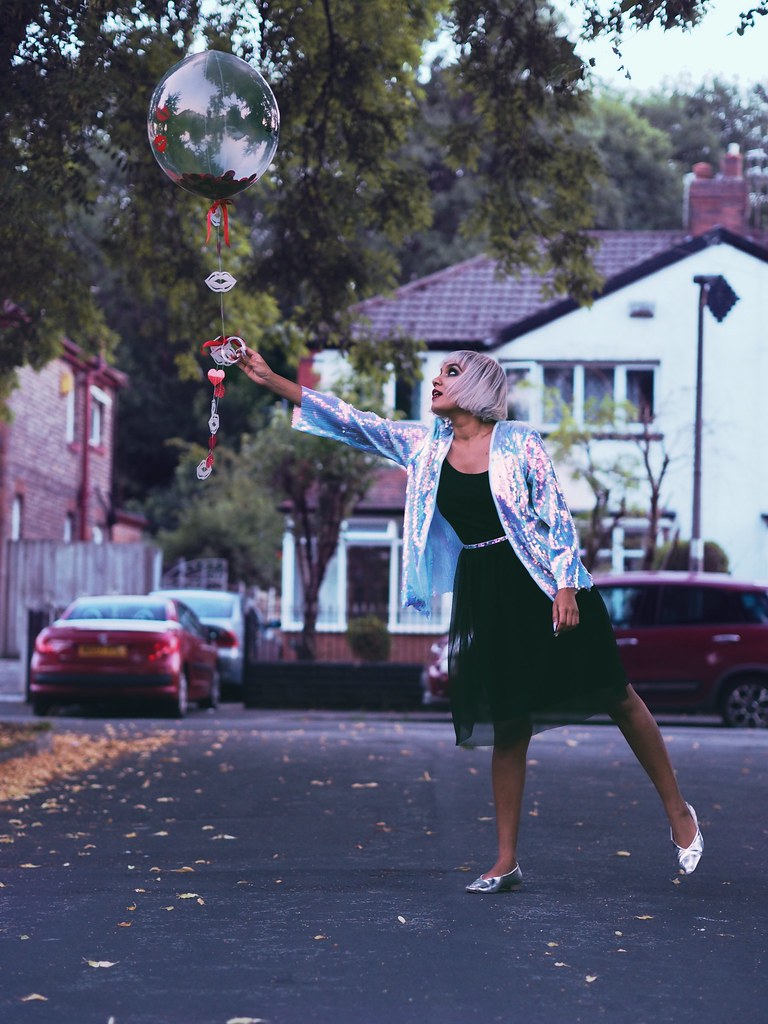 I know what you're thinking. She goes away for ages, then comes back with another Primark post, right? Yes, it's becoming a bit of a habit. That's not to say I love everything Primark though, because most of the time I leave empty-handed, either because of the massive queues, or because there's nothing that makes we want to wait in those massive queues.

But this time I knew I wouldn't be leaving empty handed, unless of course they'd already sold out of the thing I coveted, because Sheenie had told me all about this iridescent sequin jacket that she'd bought, and it looked like it had my name written all over it. As it turns out, it looked even better in the flesh, and I just had to have it. No queue would come between me and my beloved. Nope.

I could describe it for you in great detail, but a picture tells a thousand words, so here's another three thousand words instead. 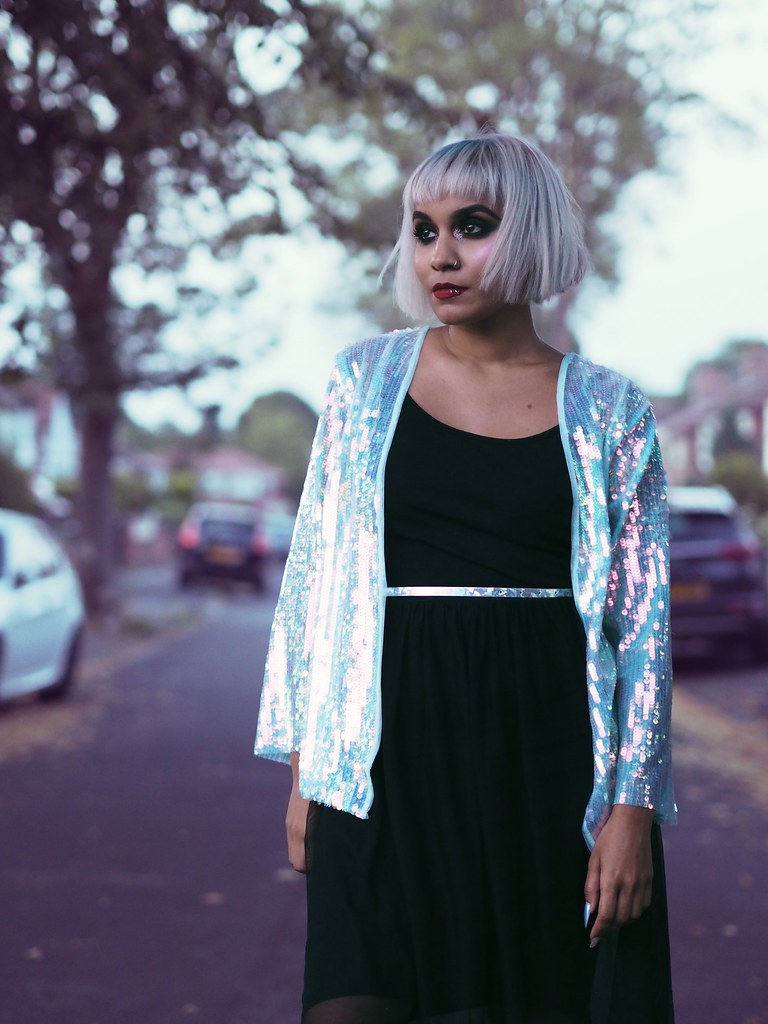 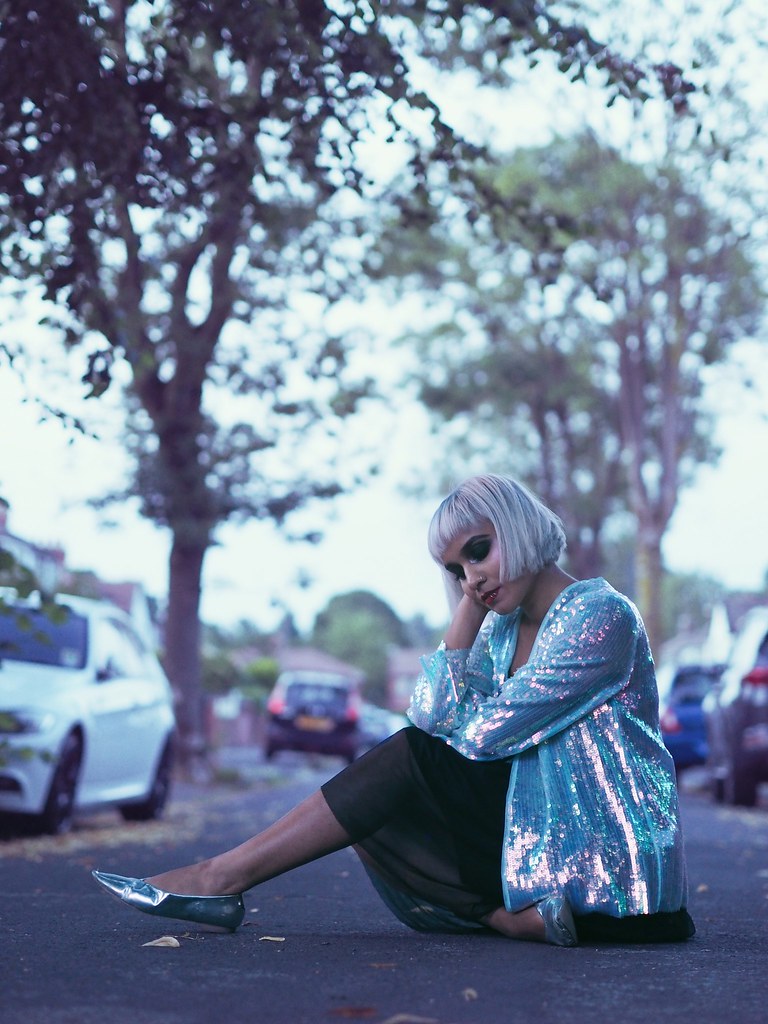 Don't try this at home kids 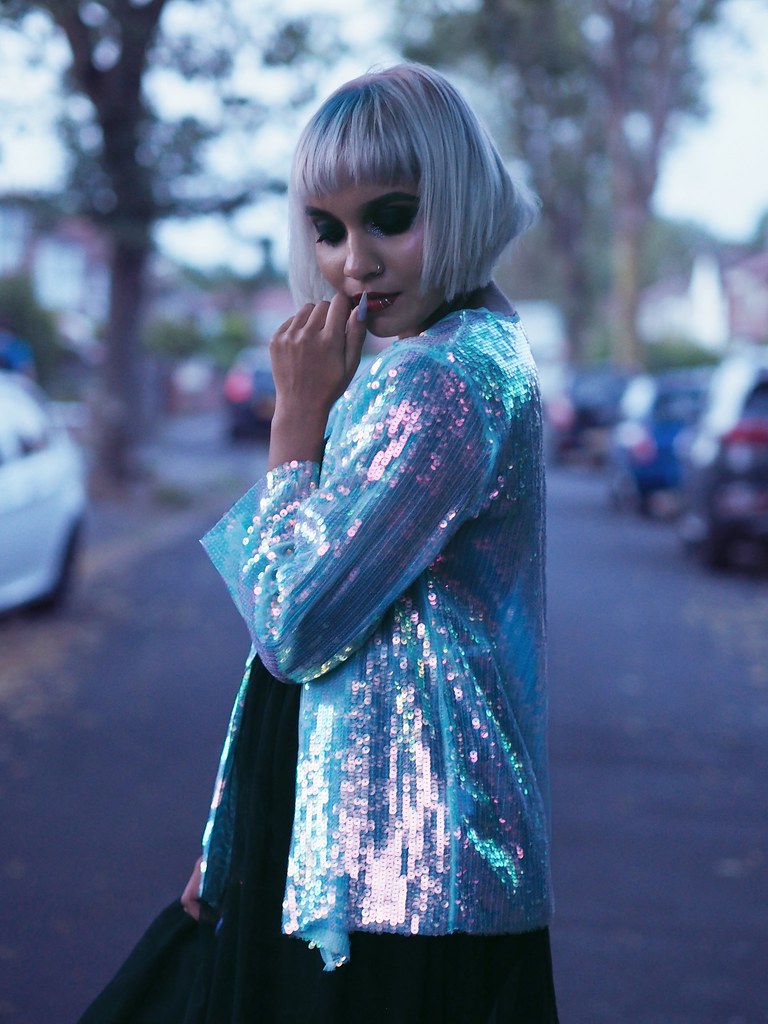 On a side note, whisper it quietly, but it feels like I might have been bitten by the blogging bug again. I'm not making any promises, but I actually enjoyed putting this post together. My time's been consumed by all sorts of things lately, but I can feel those creative juices are starting to flow again, I'm thinking the next one will be about the new 'do, so consider these shots to be a bit of a cheeky preview.