Well hello there! It has been a little while since I last posted anything meaningful on social media, mostly because I made a cons... 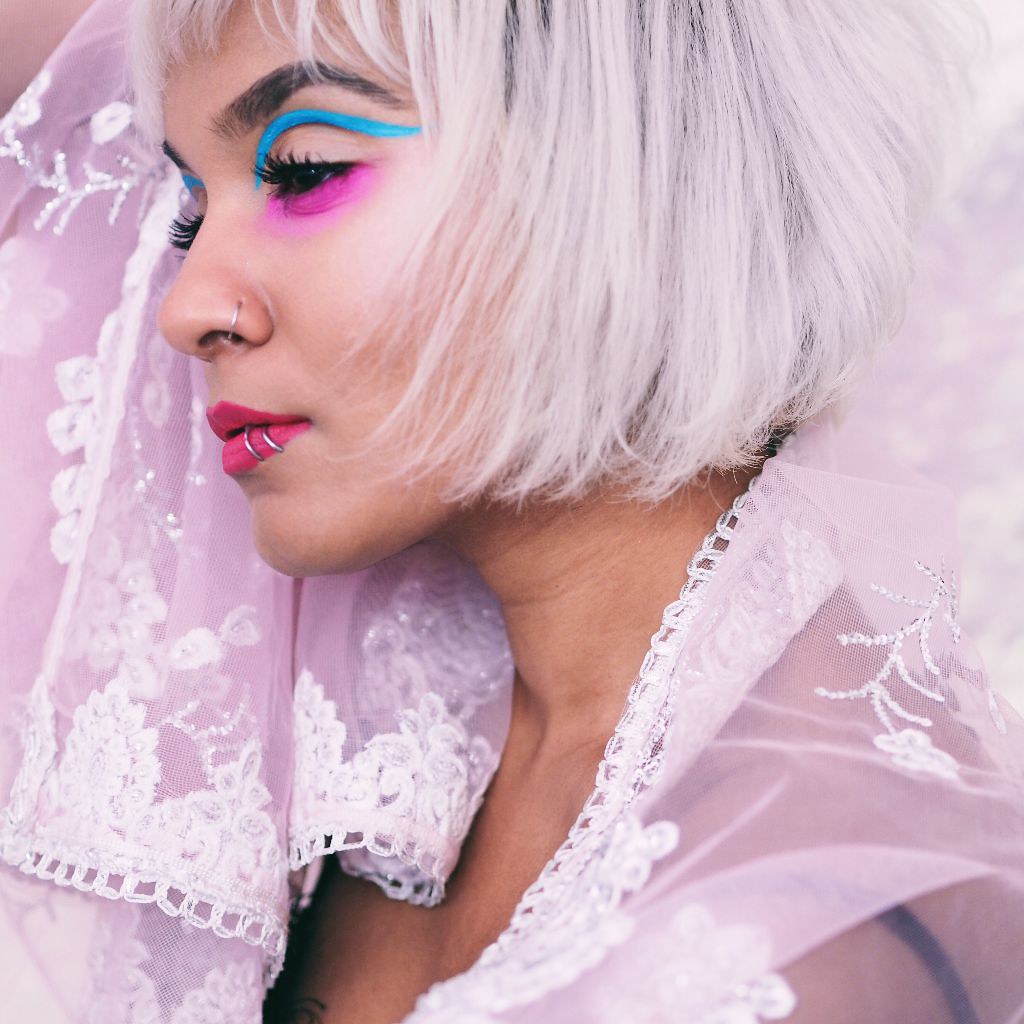 It has been a little while since I last posted anything meaningful on social media, mostly because I made a conscious decision to take a step back from the madness that is blogging. Over the years, and particularly more recently, my work has been plagiarised quite frequently by more 'popular' people, and they've been pulling in all the plaudits for my original thoughts and ideas.

And I was reminded of a conversation I had with the wonderfully talented Kaye Fordtography at the Blogosphere event in December, because she was one of the rare few I've spoken to about this who actually got it, when she said: "It feels like a part of your identity has been stolen from you."

If you feel that to be a little dramatic, then perhaps you haven't had the misfortune of it happening to you, or the misfortune of someone profiting either financially or some other way from your ideas. It's really not nice, and it started to get a bit much for me.

Cultural appropriation is something I've talked about a great deal in the past, where white people personally gain from the exploitation of another culture, by wearing a sari or a bindi or some other culturally significant symbol. The reason it's such a big deal, is brown people were, and still are, racially attacked for wearing saris, bindis and other items that represent them and who they are.

Well for me, when my identity is stolen this way, through plagiarism, it feels like personal appropriation. And the reason for that, is because I've always been different. I've been shunned by my own community because of the way that I dress, because of my lip piercings, because of the colour of my hair, because of the way I think and my thought process. I've been labelled a try hard, people have saw me as 'strange', my sense of style has been called stupid, I've been singled out at various points in my life and I've even been accused of 'trying to be difficult', all because I wanted to be me.

I've never done anything in my life to follow any particular trend as such, or made an effort to follow what's 'In' at any given time, because I don't like my choices and my style being dictated to me. My take on fashion, beauty and life in general is to do what makes you happy, and if other people just so happen to like it too, that's great, if not, it doesn't impact on me in the slightest. So after all of the issues I've faced with my style, it does actually feel vindicating to see some of my ideas become 'trends', yet on the other hand, when I see my identity being 'stolen' by individuals and passed off as their own, it hurts me deeply.

Throughout all of this though, it's been great to have such a supportive family, who have always been there for me, through all of my choices, and it was really interesting to hear from my sister, after she saw an advert with a model wearing graphic liner, and said to her daughter: "Oh look, your auntie Halima's been doing that for years!" That's love, right there.

And when I think about it, it's really true, I have been doing it for years, but not because of any trends, simply because I absolutely love the graphic liner. I've also been colouring my hair for maybe 6 years, and when I first did that, seeing someone else out in the street with bold coloured hair was an event, but now, it's much more commonplace, and that's before I even start talking about Asian girls, because we could probably count the number of Asian girls with coloured hair in 2012 with my fingers and toes. It just wasn't the done thing, but now, the likes of Dina Tokio have made it the done thing.

Digressing slightly, I note that there's always blogger drama these days, and it's always about the same thing. Bots, fake engagement etc etc, and frankly, I find that conversation tedious. I just don't understand why we aren't having similar conversations about people who've made it big off the backs of other people's hard work and talent? But that's one for another day perhaps.

There is always light at the end of the blogging tunnel though, and over the past few weeks I've been nominated for a couple of 'influencer' awards, one at the Northern Blog Awards as a Beauty Influencer and another for Glamour Magazine's Power List as a "New Gen Influencer', both of which are incredibly exciting and came completely out of the blue.

Awards may not necessarily be a big deal to some, but these particular categories I've been nominated in have restored some of my faith in the blogging community, because it reminds me that there are people out there who can see through all the bullshit and appreciate someone who is genuinely different. It also closes a chapter for me personally, for all of those years I was seen as the 'strangeling'.

And perhaps, maybe I won't win either of the awards, and y'know, I'm up against In The Frow in one of them, and I'm also up against the lovely Lesley in the other. Regardless of whether I win either of them or not, these nominations have brought it home to me, that my little blog, Twitter and Instagram has had an impact, and that's really enough for me.

Thank you to all of those who have stuck with me throughout this crazy journey, and if you've enjoyed the ride as much as I have, don't worry, it's not over yet.


So, if you'd like to vote for me in the Northern Blog Awards, you can do so here: https://docs.google.com/forms/d/e/1FAIpQLSfGk8CFXNBZ5BJkV0y8sivZh3ZkluDEU0oKUr7PVQS8n2CtIA/viewform

And if you'd like to vote for me in the Glamour Power List, the link is here (I'm in category 63, and you don't need to vote for every category!):
http://www.glamourmagazine.co.uk/partnerships/glamour-power-list-2018