T his Christmas, I will mostly be walking around looking like a Valfre Girl, because y not? I'm a huge fan of their phone cases, and ... 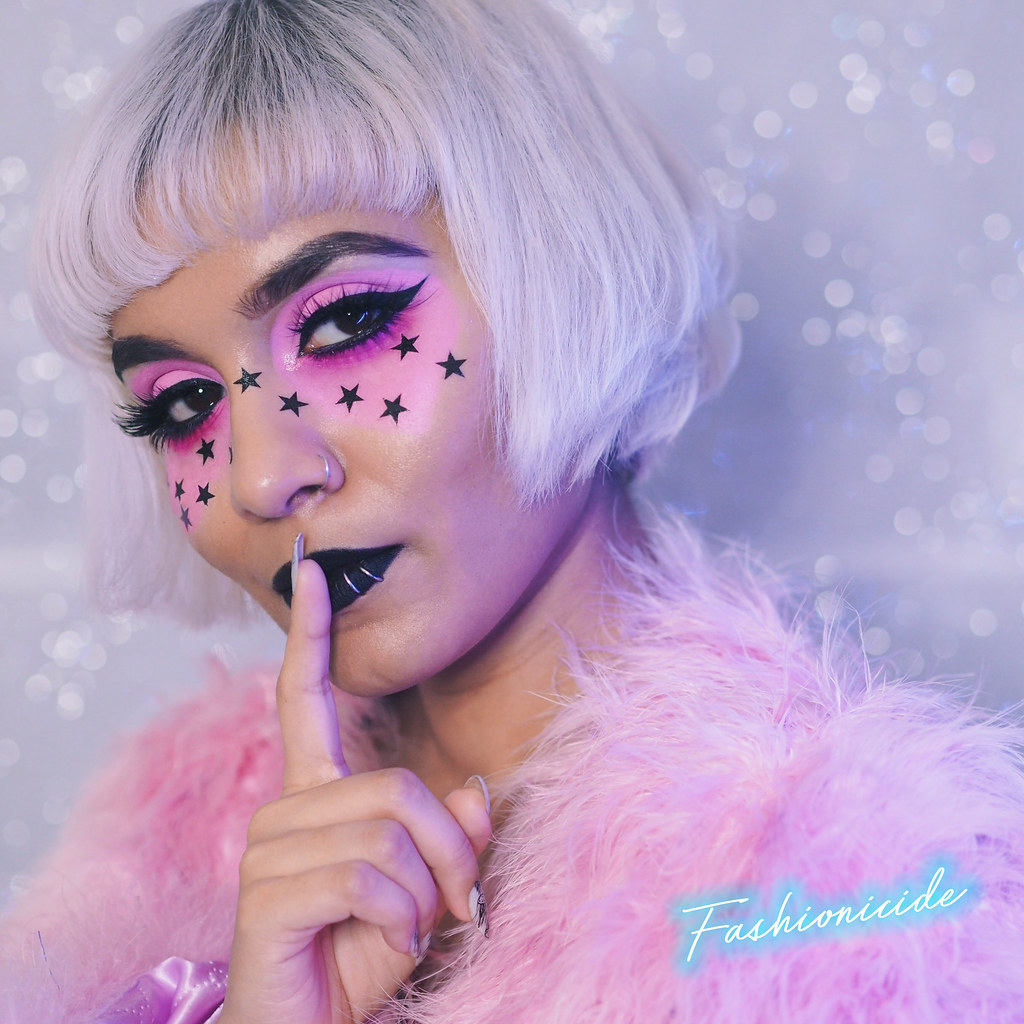 This Christmas, I will mostly be walking around looking like a Valfre Girl, because y not? I'm a huge fan of their phone cases, and the illustrations they make are so, so pretty.


Christmas. It's a time of happiness, joy, family time, feel-good movies and rampant consumerism. There are a great many traditions around this time of year: gifts, turkey, brussel sprouts, German markets, family feuds, getting drunk before midday, and so on and so on. But there's a new tradition that I thoroughly dislike.

Every year, around Christmas, I see videos appear on Facebook or YouTube of Muslims saying how much they love Christmas, how they don't want it banned, are not offended by it, and in fact, they celebrate it.

These videos infuriate me. Sure, they're well-meaning, but actually they kind of give credence to the bizarre conspiracy theories dreamed up by intolerant, right-wing hate mongers like the Daily Mail. Every year, without fail, there's always a headline in the media about how Muslims want to ban Christmas, or stop people celebrating, and quite frankly, it's ridiculous. But then, so are the videos that attempt to debunk these absurd myths.

Why do they infuriate me so much? Because it feels like we constantly have to justify ourselves, justify our presence in this country and justify our place in society. And even then, it's never enough for the hate-mongers anyway. They're looking to sell newspapers, and in turn advertising space, and Muslims getting on with life around Christmas, doing their own thing, doesn't sell papers does it?

What does sell papers is headline stories about how Muslims want schools to 're-write the nativity play', or parents that 'don't want their kids to sing Christmas carols', or how generally Muslims are just 'offended by Christmas'. On the other hand, any story about a Muslim family who roast a fucking halal turkey and serve it without pigs in blankets are 'hi-jacking Christmas' or are 'trying to take over' etc.

I remember after the Manchester Arena bombing in May 2017, I shared a photo on Twitter of a stall in Manchester city centre ran by some Muslims, sharing a message of peace, saying this bombing, and terrorism isn't something that Islam promotes. And you know how it goes, every time there's an attack, we are told that Muslims don't 'do enough', whether that's rooting out the extremists, or condemning. Yet here these guys were, condemning it, showing people that's not what we're about. The tweet got tens of thousands of likes, but I was also bombarded by right-wing nuts giving out abuse to me, the people at the stall and Islam in general.

I guess the bottom line is, most of the people who I interact with celebrate Christmas, and I wish that you all have an amazing time with family and friends, I truly do. But do I celebrate it too, or am I offended by it? Nope, I'm just neutral, and in these times of divisiveness, maybe rational neutrality isn't such a bad thing after all.