A Rarity When it comes to my makeup, if there's one thing I want to improve on, it's to get better at applying False Lashes. ... 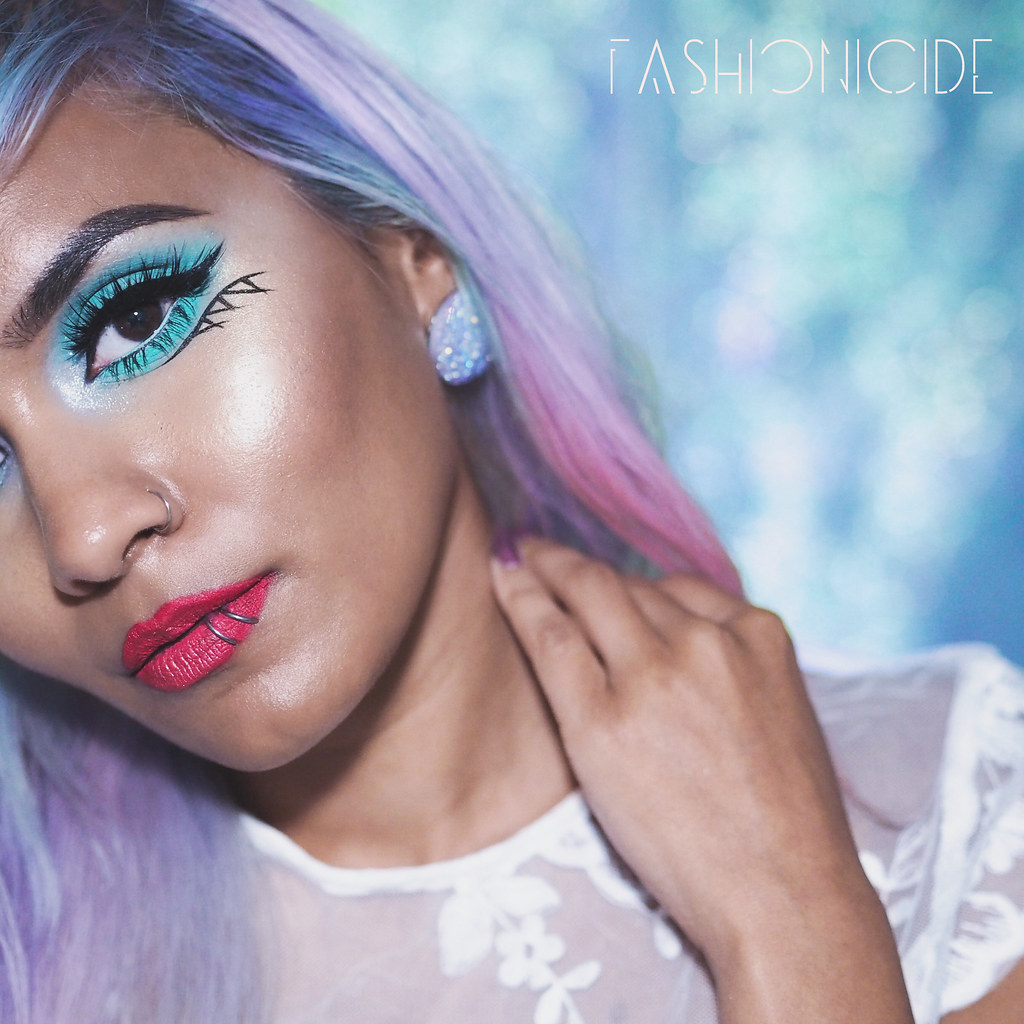 
When it comes to my makeup, if there's one thing I want to improve on, it's to get better at applying False Lashes. I've always loved the way they look, but I'm also terrible at applying them, and I have this irrational fear that the corners will PEEL OFF and fly off with the wind (though to be fair, Manchester is fucking windy, so maybe not so irrational after all).

So lashes and I kind of split up for a while, or took a little break at least, but that all changed last year whilst I was in Japan, where false lashes were absolutely everywhere, they looked both stunning,  a little understated and are sold at ridiculously cheap prices too. So naturally I bought a fair few sets and resolved to rekindle my relationship with them, because they can really add that extra dimension to your looks, and I needed to conquer my fears. 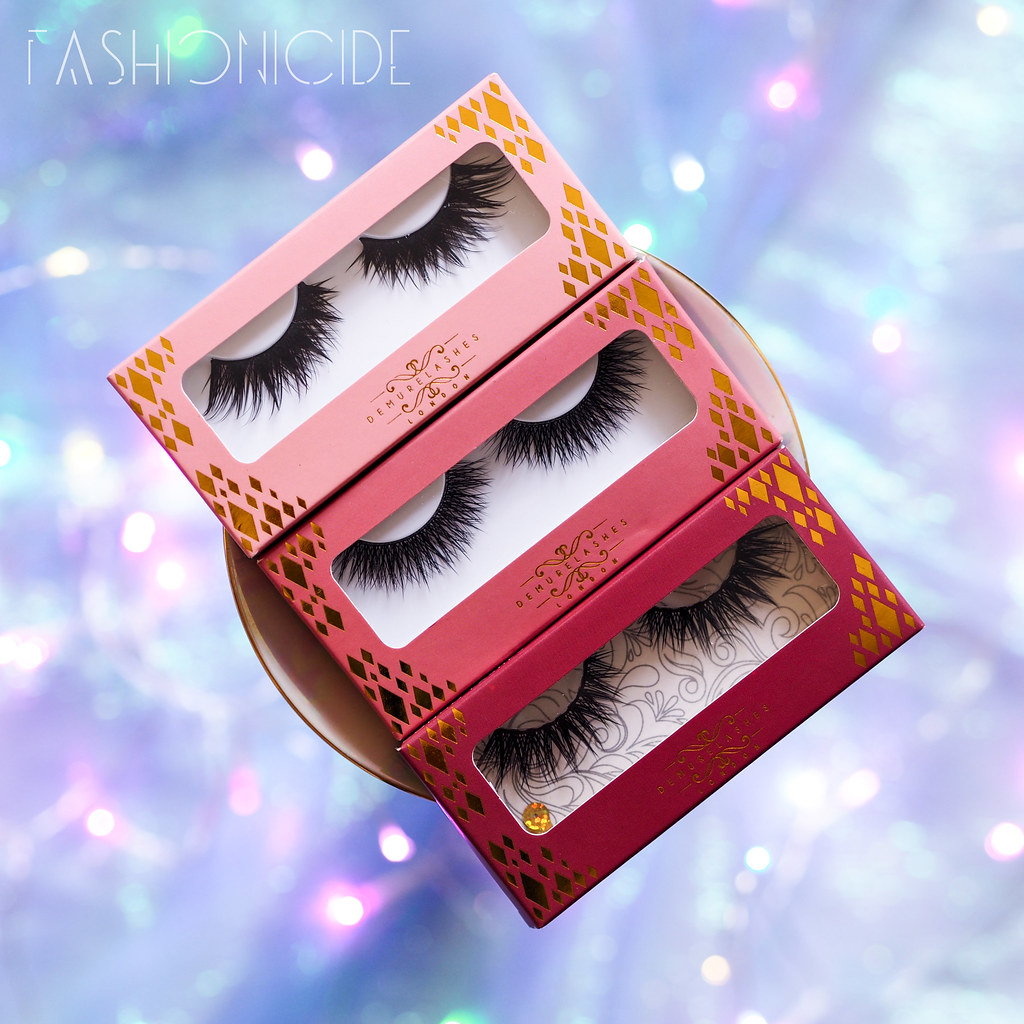 The Glass Ceiling Collection, from Demure

Fast forward a year, and whilst I'm not wearing lashes every day, I save them for weekends, I'm much more at ease with them. There is still that lingering distrust, that small part of me that wants to wrap my lashes in cotton wool at the merest of gentle breezes, but there have been no disastrous moments whatsoever, and I am loving the lashes again! 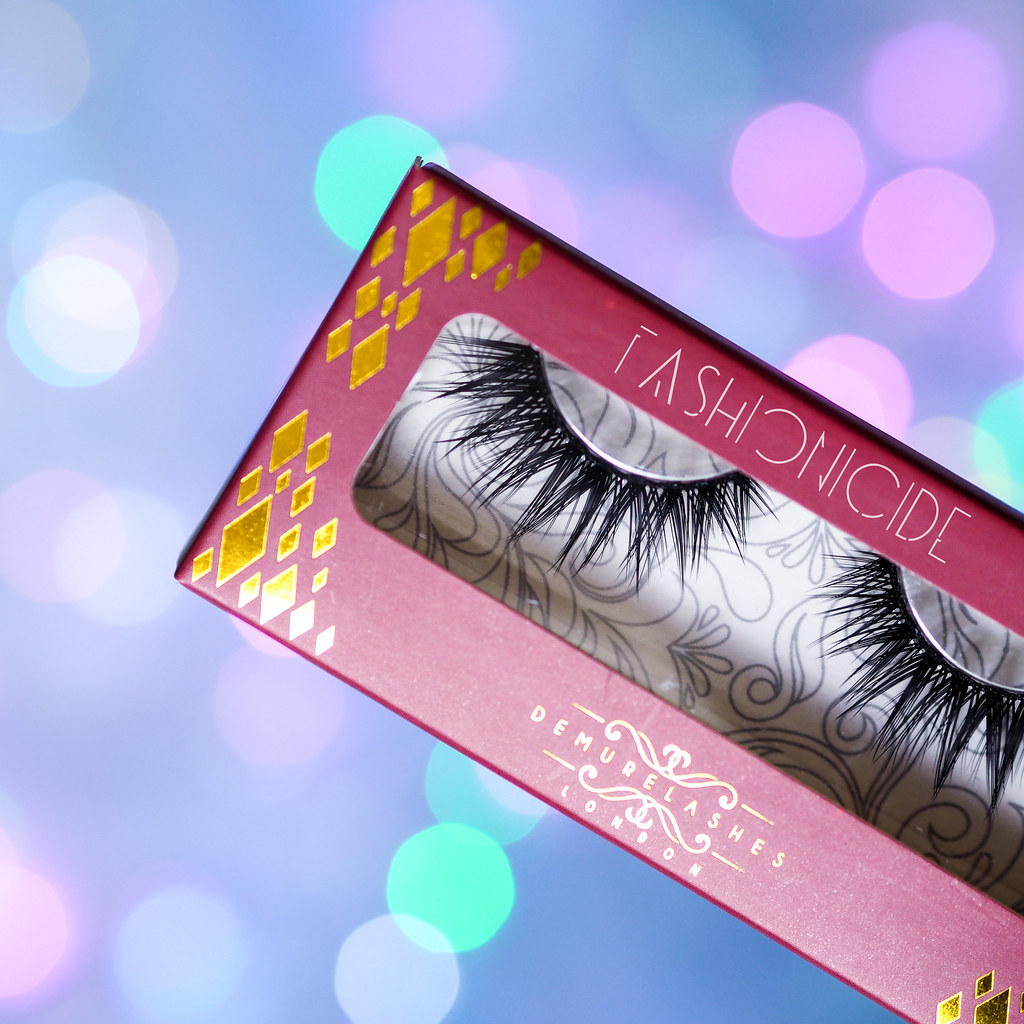 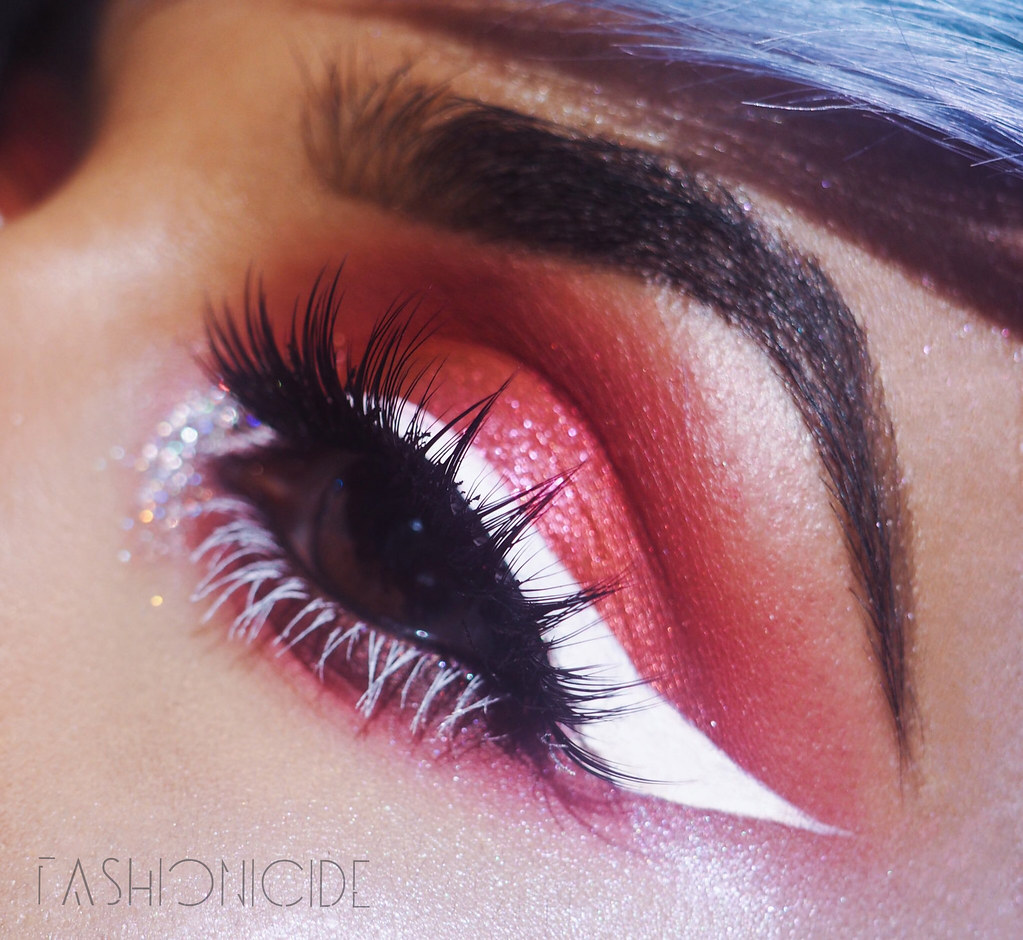 Congo on the eye

I've now started to move away from those understated Japanese lashes, and more towards the dramatic, because these are the ones that can really enhance your makeup looks. So it was quite convenient really that Demure sent me their *Glass Ceiling collection, which comprises of three very different sets of lashes that are a cross between their Premium and Faux Mink ranges.

What sets these lashes apart, is that they are multi-layered which gives them a really dramatic appearance on the eye, without looking ridiculously fake. When wearing them they don't exactly look natural, but then they don't look like Katie Price lashes either, they're a happy medium. 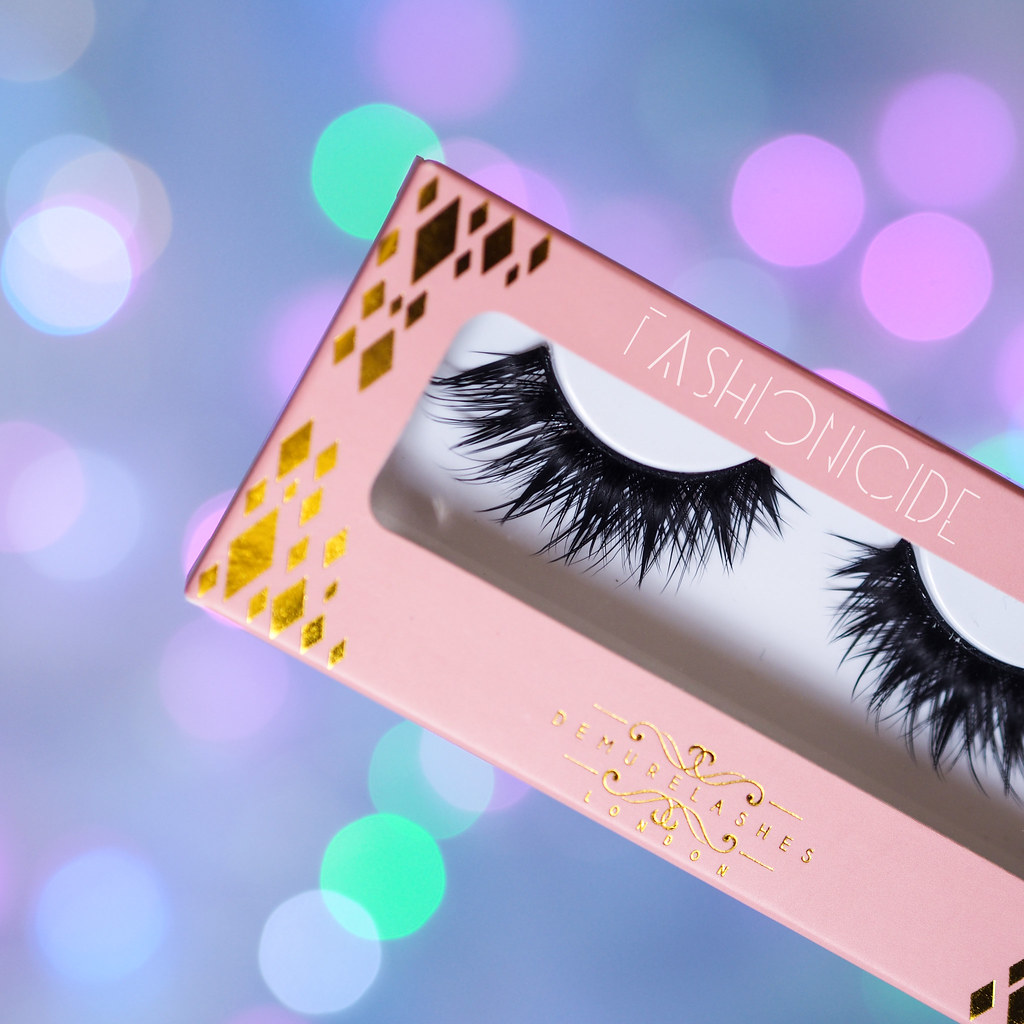 Demure's Rarity Lashes in the box 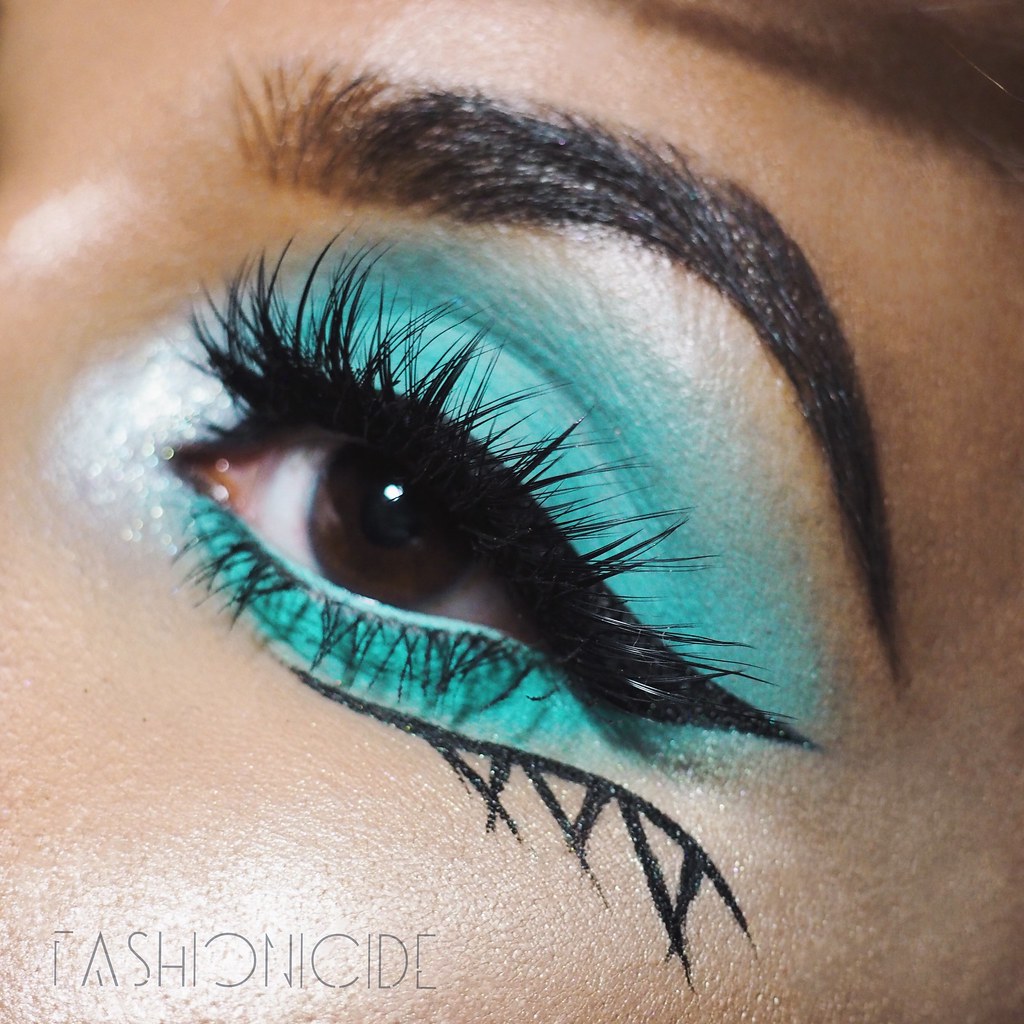 Rarity on the eye

The three pairs in the Glass Ceiling Collection are Congo, Rarity and Moonshot. With each pair, you get a mini vial of glue, which I tried but as I'm no expert in applying lashes, I feel I need some extra strong stuff to hold them in place. One of the surprising things I found, was that I didn't need to trim them down in order to fit on my top lid - which is great, because I hate cutting them!

From a practical point of view, the bands on these lashes are quite thick, possibly thicker than any other lashes I've used, which means that for beginners, amateurs or people who just can't seem to make lashes stick (all me!), that band makes application a whole lot easier. I've also had my trio for a good couple of months now, and they're still going strong after maybe 6 or 7 uses each. As with all lashes, you do get a bit of product build up, but it's nothing a bit of Micellar water on a cotton bud won't remove. 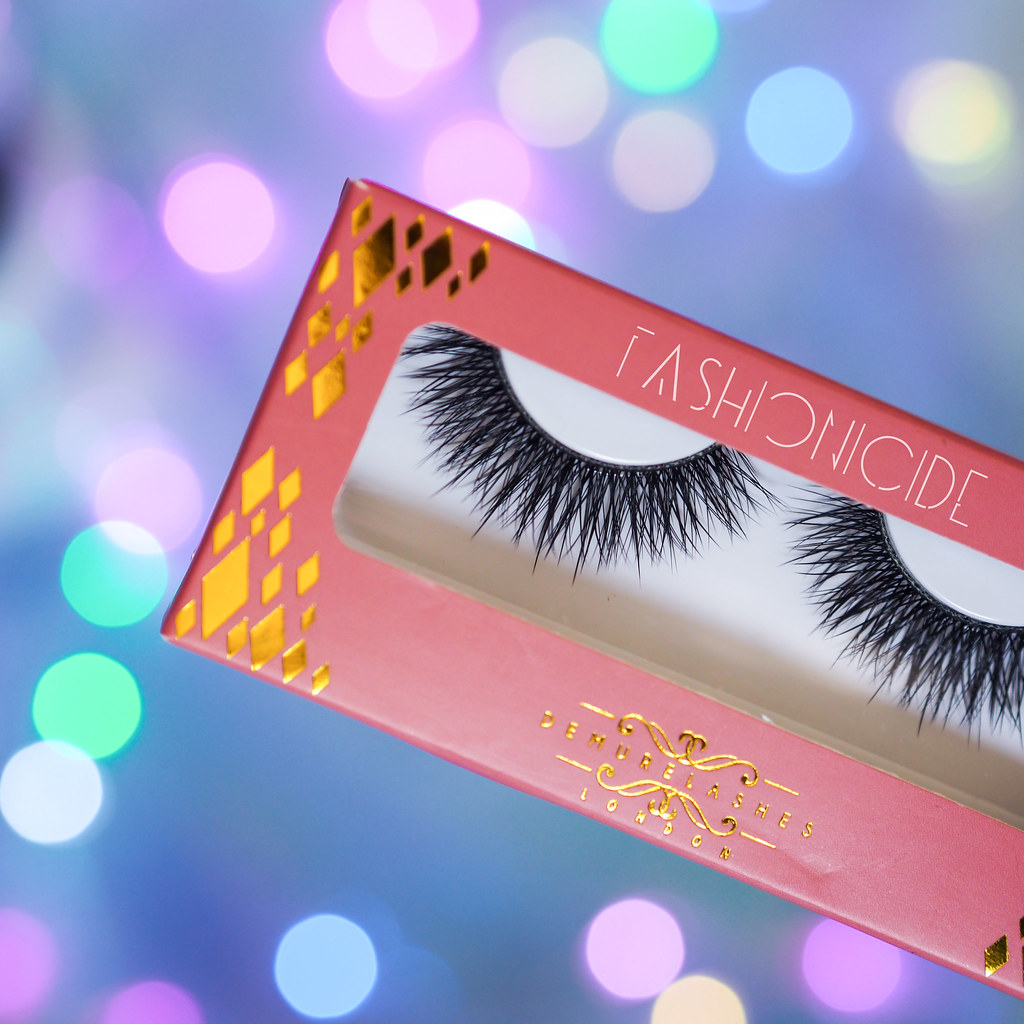 Demure's Moonshot in the box 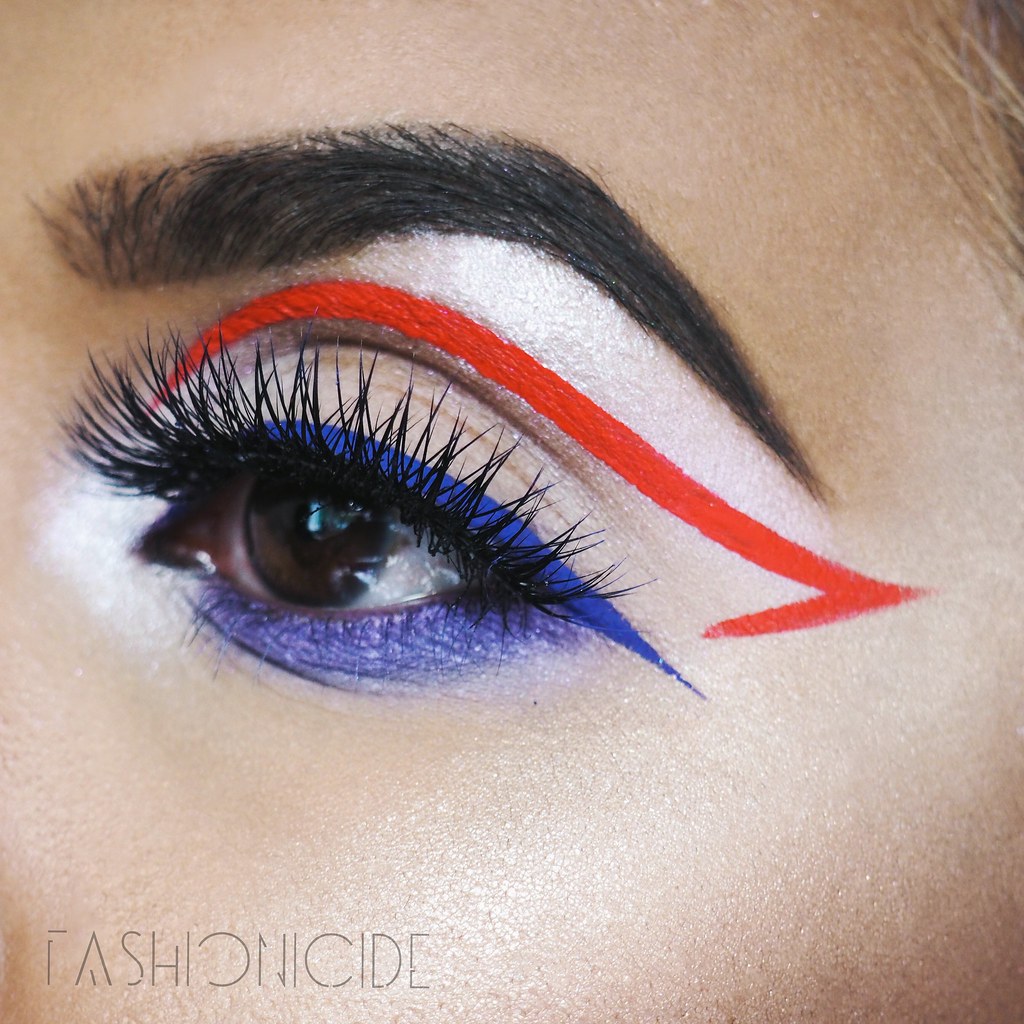 Moonshot on the Eye


Overall then, I have to say that I'm seriously impressed with Demure Lashes. The Glass Ceiling Collection gives three pairs of dramatic lashes that look visually stunning on the eye, they last long and they apply quite easily. They really complement your makeup looks and take them to the next level. You can either purchase the set for £28 **here** or you can purchase them individually for between £8 to £12 **here** - which is on the whole, cheaper than Huda Beauty.