Disco Kitty So a few months back I received the most magnificent PR Sample through the post: a KITTEN!* Ok, obviously that's a l... 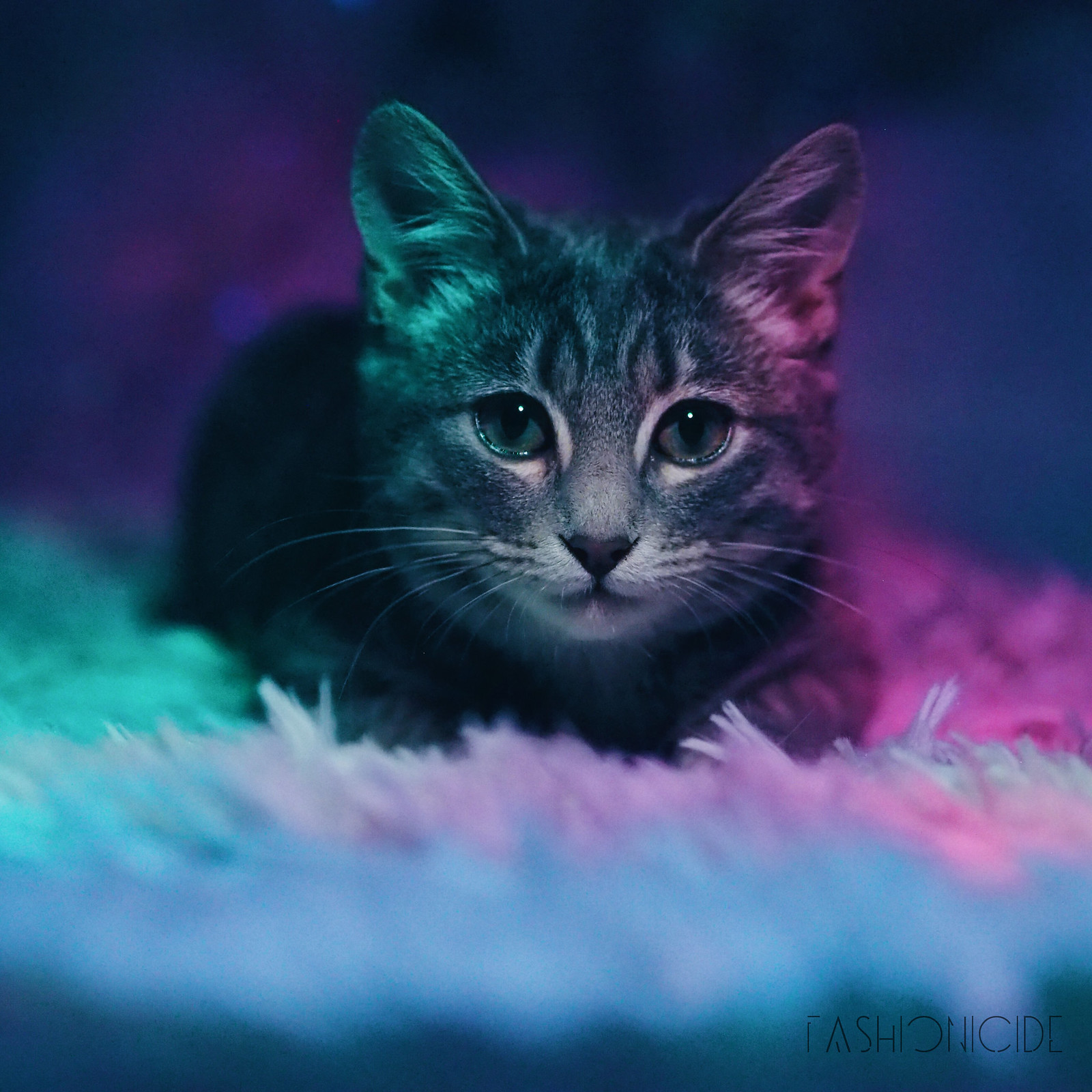 
So a few months back I received the most magnificent PR Sample through the post: a KITTEN!*

Ok, obviously that's a lie. What actually happened is this:

I was visiting the family a couple of months ago, when I first met Marina: a tiny little grey kitten with a striped belly and face. Her mum is a full breed Norwegian Forest Cat named Fluffy, though my mum calls her Floppy and my dad calls her Flappy. Honestly though, I don't think she even notices people are calling her anything! We suspect Marina's father to be a British Short Hair from the hood who is BFFs with Fluffy/Floppy/Flappy. We don't know who he belongs to but the neighbors have all affectionately named him Teddy Bear.

I picked up this little grey ball of fluff and placed her on my lap, but she wasn't really content there, so she climbed up onto my shoulder and fell asleep. Within those few moments, I found myself no longer owning three cats, but four and immediately named her Marina. The saddest part of that day, was having to leave her behind, as she was far too young to be separated from her mother.

This post is my review on Marina, as I'm struggling to type up a review on a foundation as I'm not wearing it right now, I haven't taken any notes and Marina's currently howling at me as she wants to sleep on my laptop. She's definitely one of the strangest, funniest, cutest cats I've ever come across. 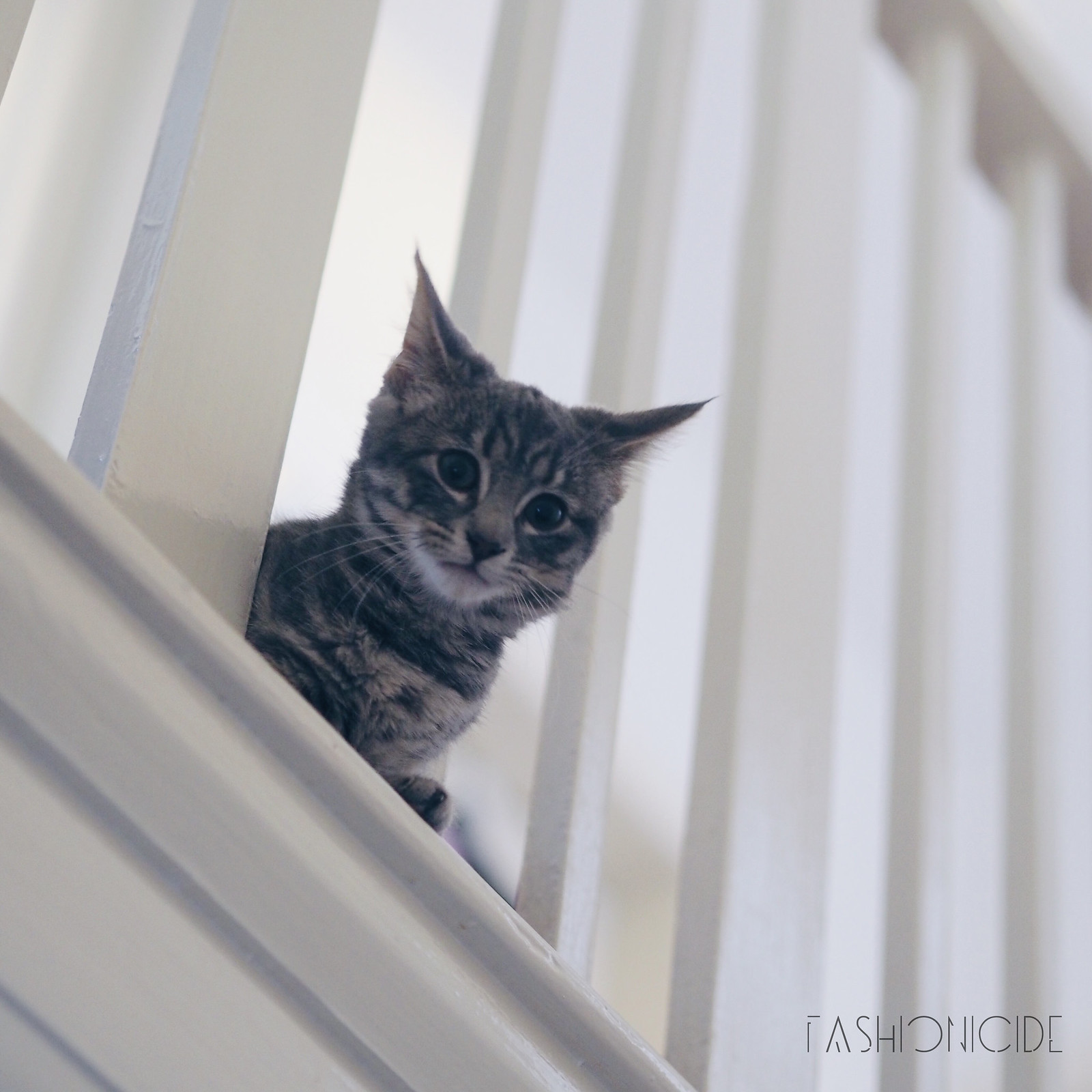 At first the packaging was tiny, grey all over with the exception of white markings around the face and a mostly white belly, with the deepest of deep blue eyes. Over time though, the packaging has grown significantly, with further growth expected and her grey back has developed white-silver stripes. The eyes have kept a tiny bit of blue around the iris, but are mostly green now. Despite the changes, she remains an absolute cutie, and feels as soft as a teddy bear. In addition, she has the sharpest white eyeliner, that puts even her owner's to shame. 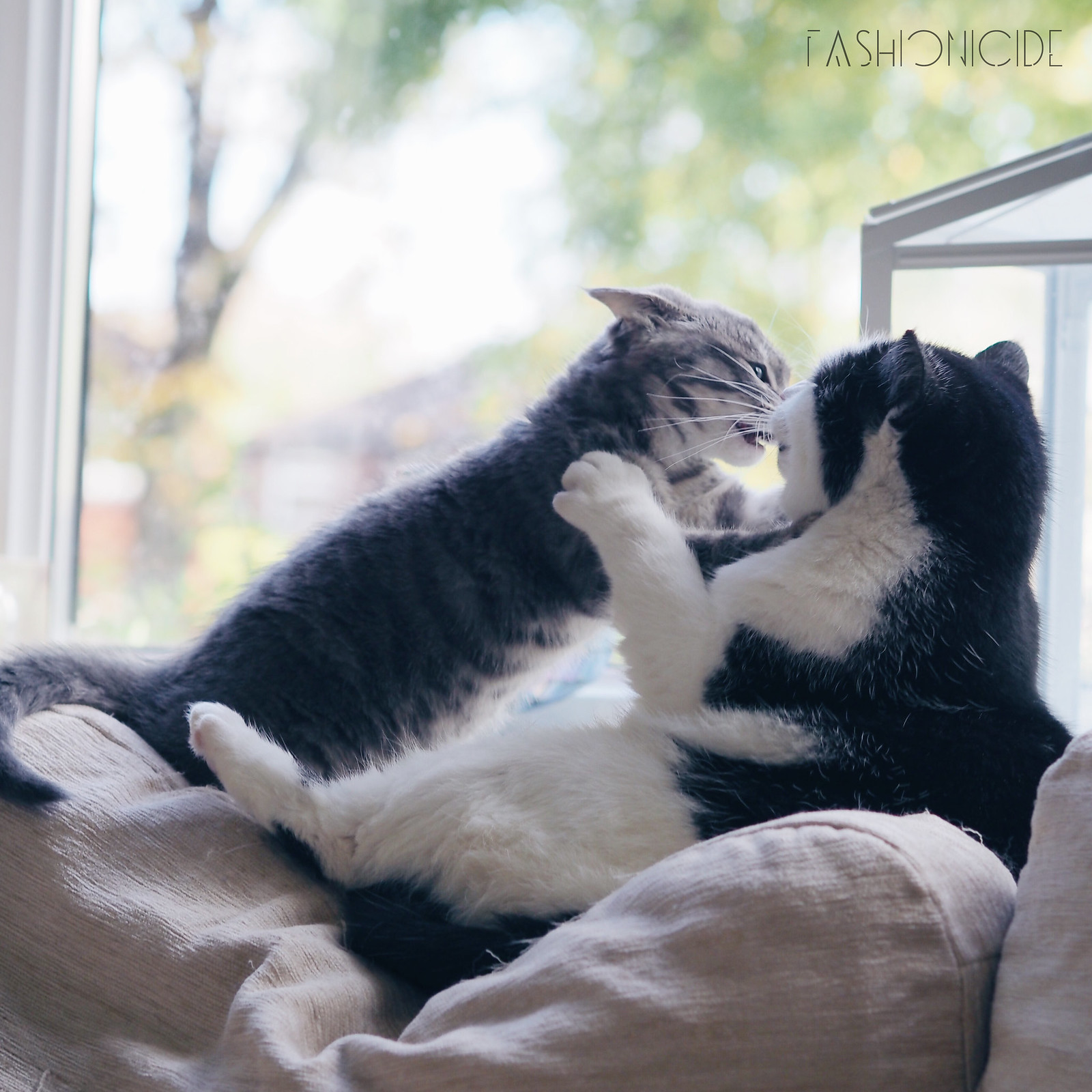 One of the big concerns when bringing a new cat in to the house is how well it matches with your existing brood. Marina's gentle and loving nature, with a strong dash of playfulness, has helped ease her in to her new surroundings. When we have people over to visit, she is completely unfazed, and actually wants to know who on earth we've let into her dominion.

Despite her friendly nature, she's no pushover that's for sure. Anything and everything in the house has the potential to be her next favorite toy, particularly hands, arms and faces. Her little claws and tiny teeth really do pack a mean punch, so be sure to stay on her good side. That being said, at night I have to kick her fluffy little ass out of the bedroom, as I don't want her to play any games with my face in my sleep. 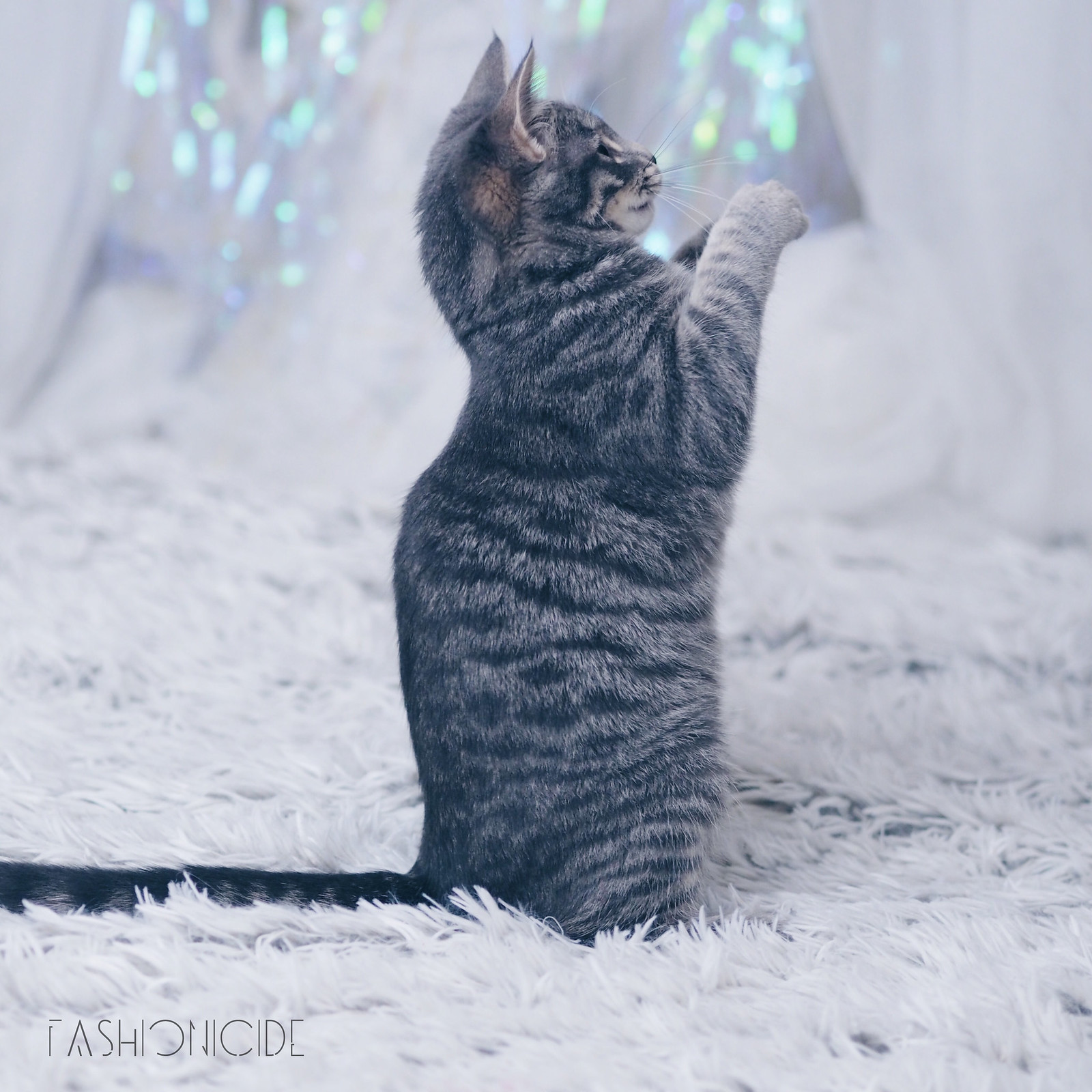 "Cobra cat has nothing on me"

Her application is really second to none. Everything she does, she puts her whole heart in to it. Whether that's running up the stairs, playfighting with Alexis, ripping up the furniture, attacking our hands, somersaulting in the air chasing ribbons, failing to catch that dastardly red dot, running back down the stairs or intimidating Alisa with her never-give-up attitude. Due to her exceedingly good manners though, she has been welcomed by all of our cats and built up a good rapport with them. Her latest thing is to give Girl a little massage and then flop over her to sleep. Girl may pretend to be annoyed, but deep down, we know she loves every second. 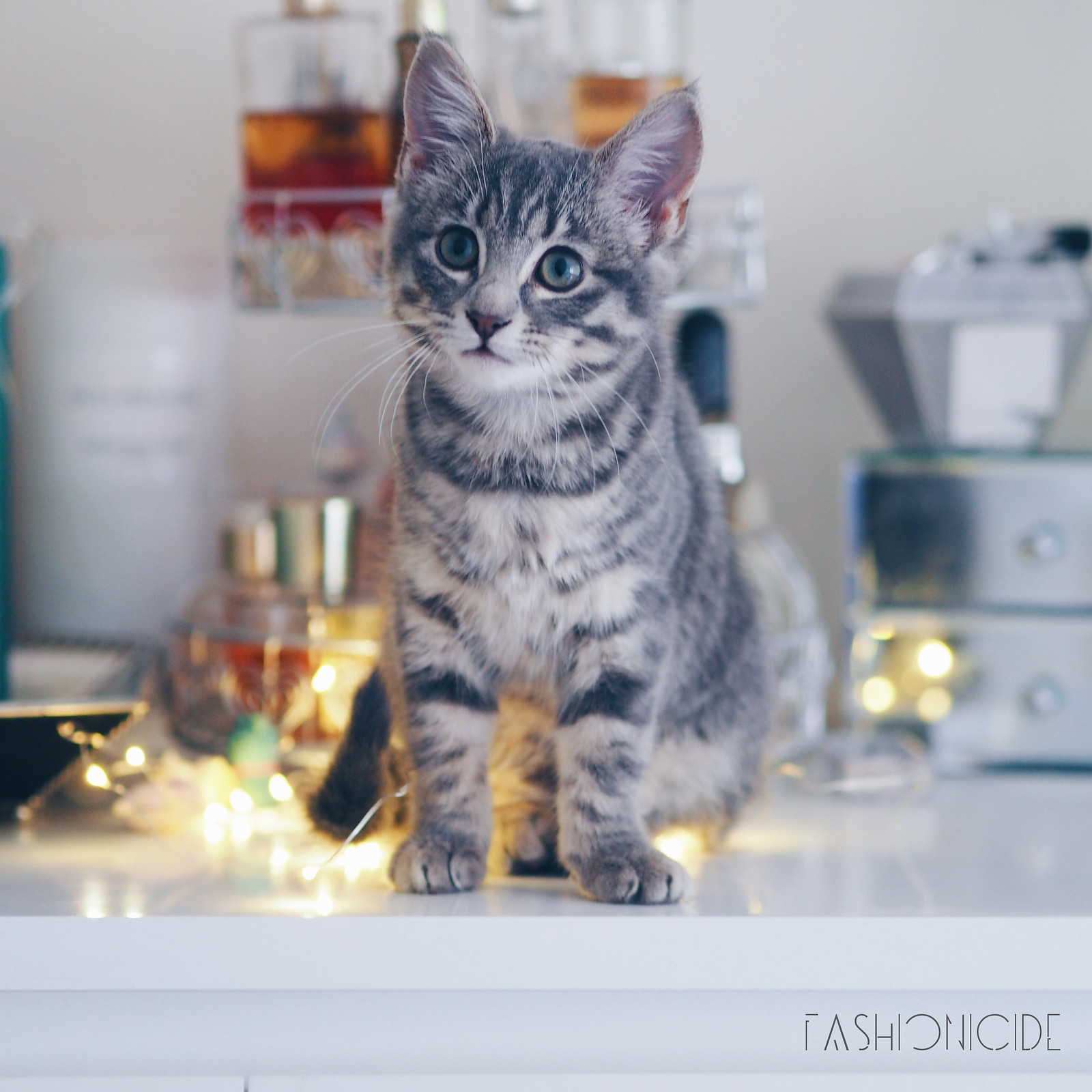 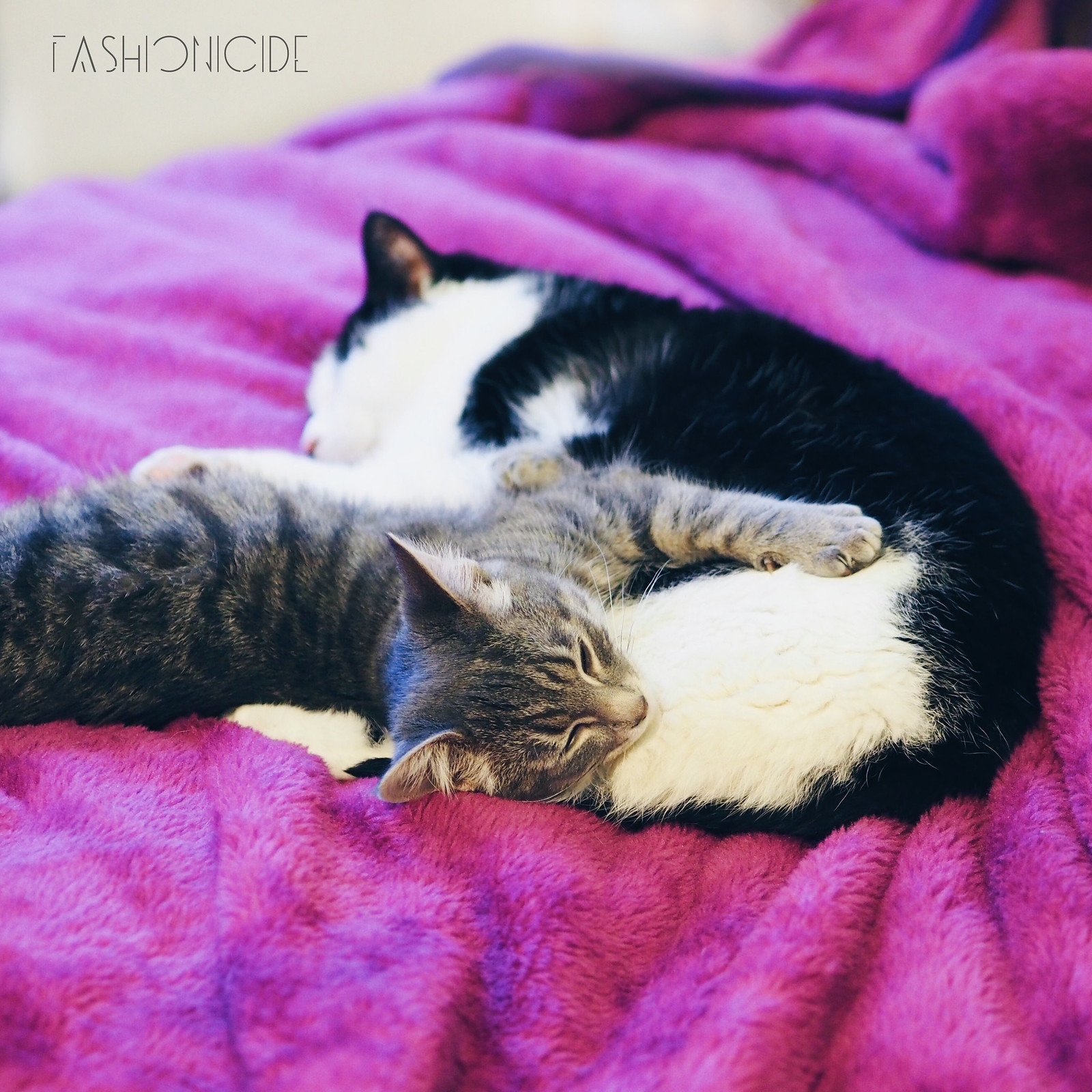 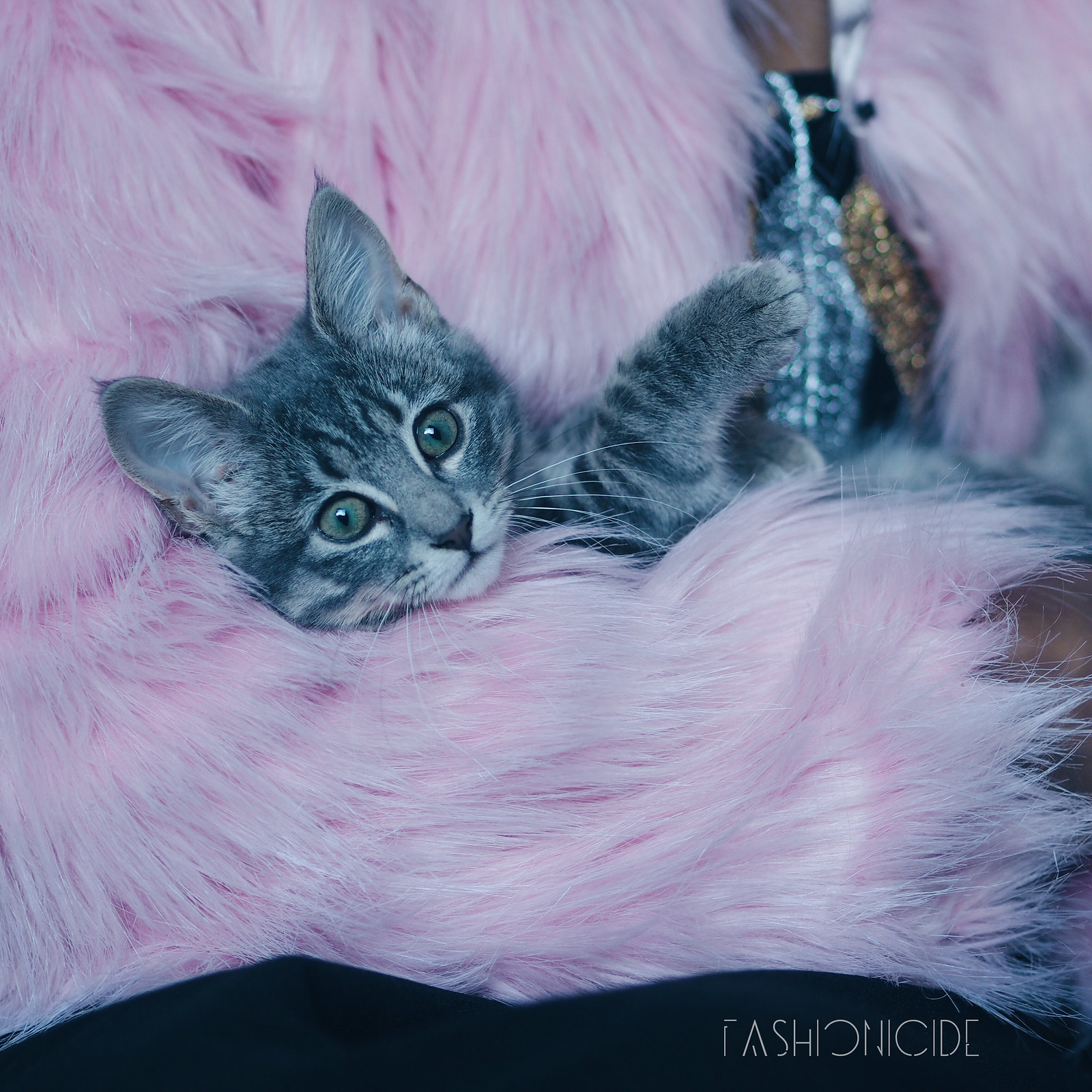 "Oh darling, this hooman has style.."


It's rare for a cat with such beauty to be so playful, fun, loving and quirky. I really wish I could relay all of her unusual traits, but I fear I'd be here all night! Would I repurchase? YES, YES and YES!**

*Marina did not arrive in the mail.
**Marina was created in a limited edition run of 1. So tough.
***No animals were harmed in the making of this post.