My long time followers will all be acutely aware by now, that Winged Liner is my thing. I think I've been doing it since I was a te... 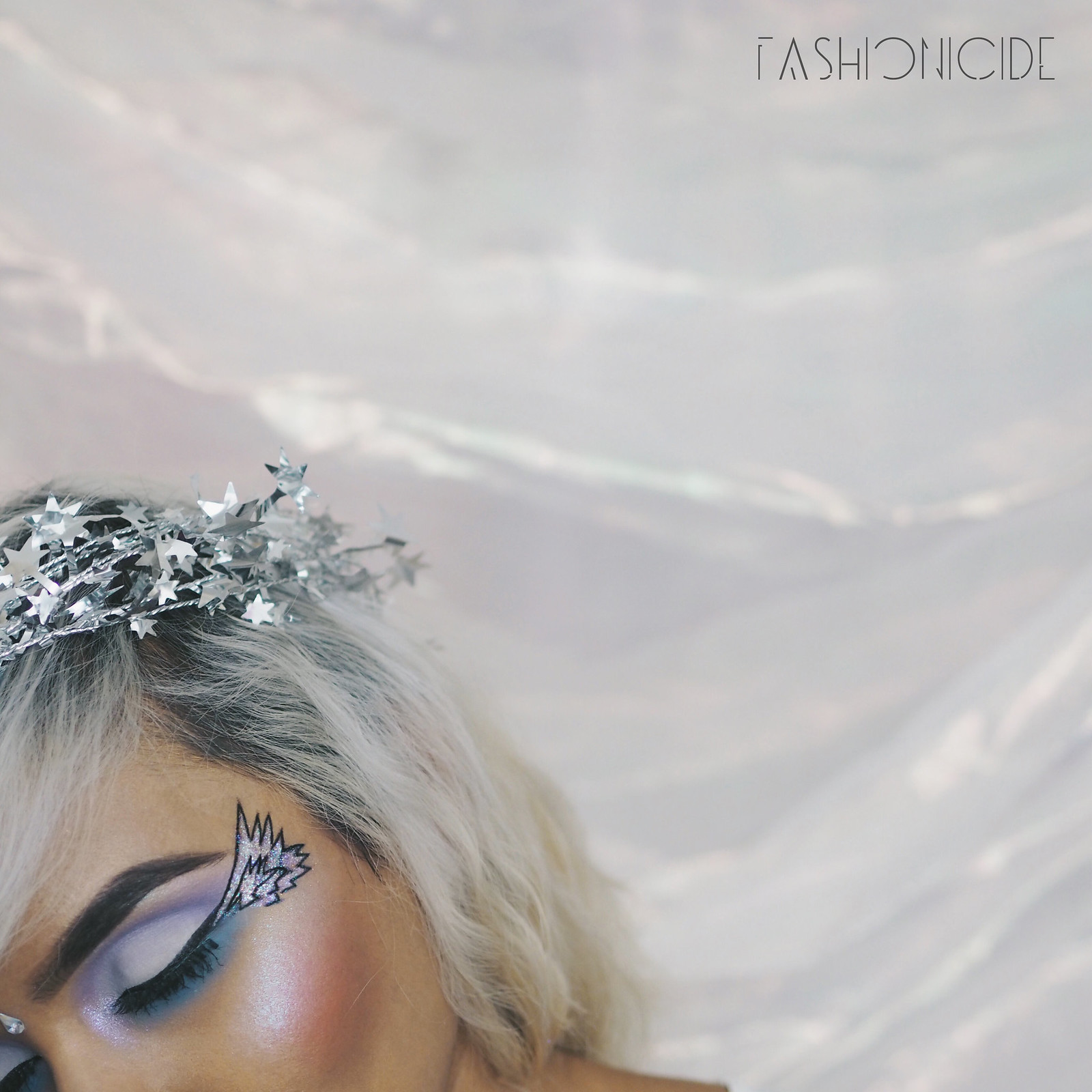 My long time followers will all be acutely aware by now, that Winged Liner is my thing. I think I've been doing it since I was a teenager, and with time, I feel that I'm only getting better at it to the point where I'm starting to get pretty creative with my wings.

But then I saw a couple of girls go that one step further with their winged liner, and create an actual wing at the end of it. This, I had to try. I've had comments in the past like 'liner so sharp it could kill' and 'those wings could fly me away' and my favourite: 'that's not a wing, it's a fucking aeroplane!'- and this look would take it another bit closer to the literal. so why not?! 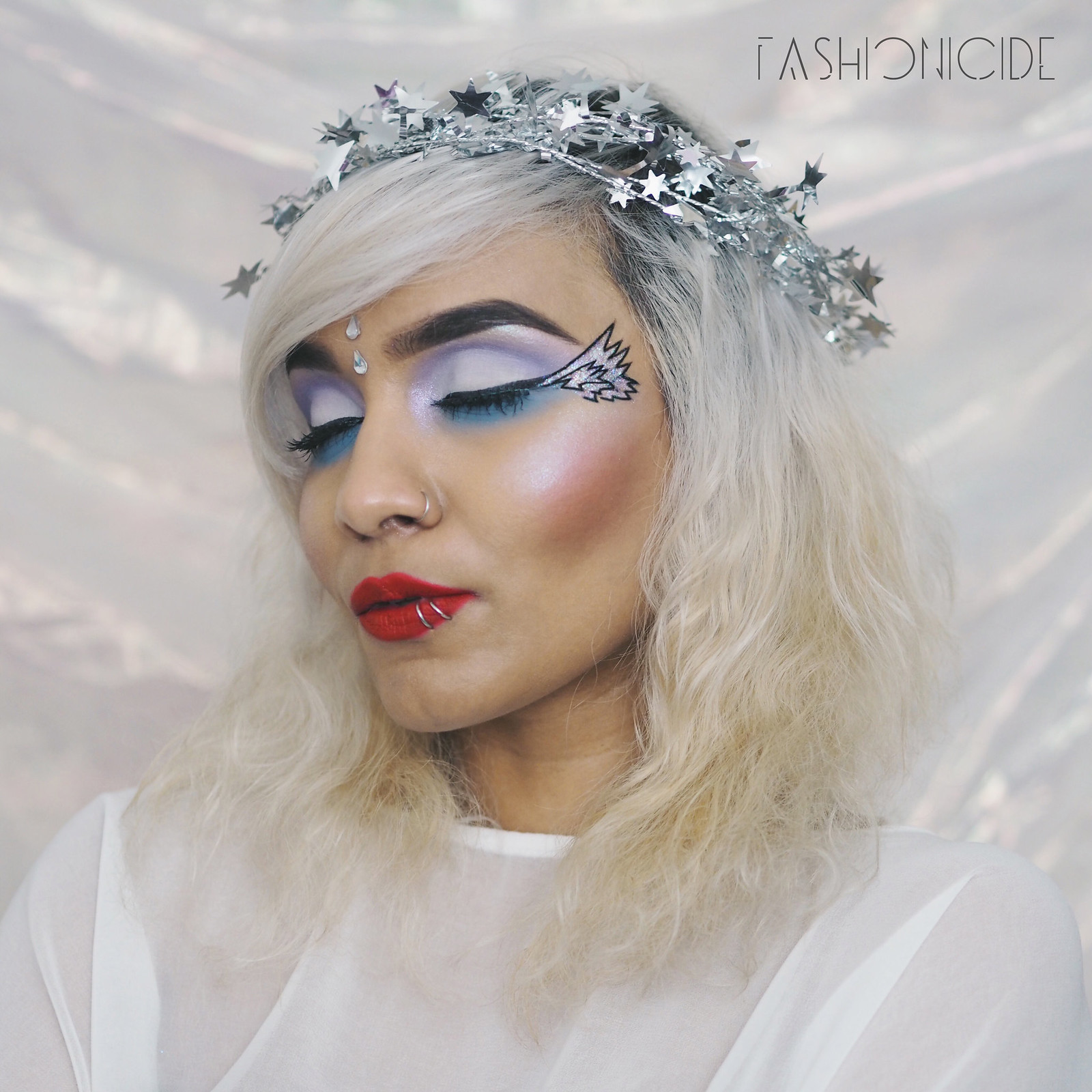 What's so great about it, is that no two sets of wings look the same, because you need to draw them on freehand, and even then you can add your own twist, using different colour liners, or filling them with different shadows - the possibilities are endless. The biggest issue with the Angel Winged liner for me, is it requires that freehand element, and I just cannot draw! 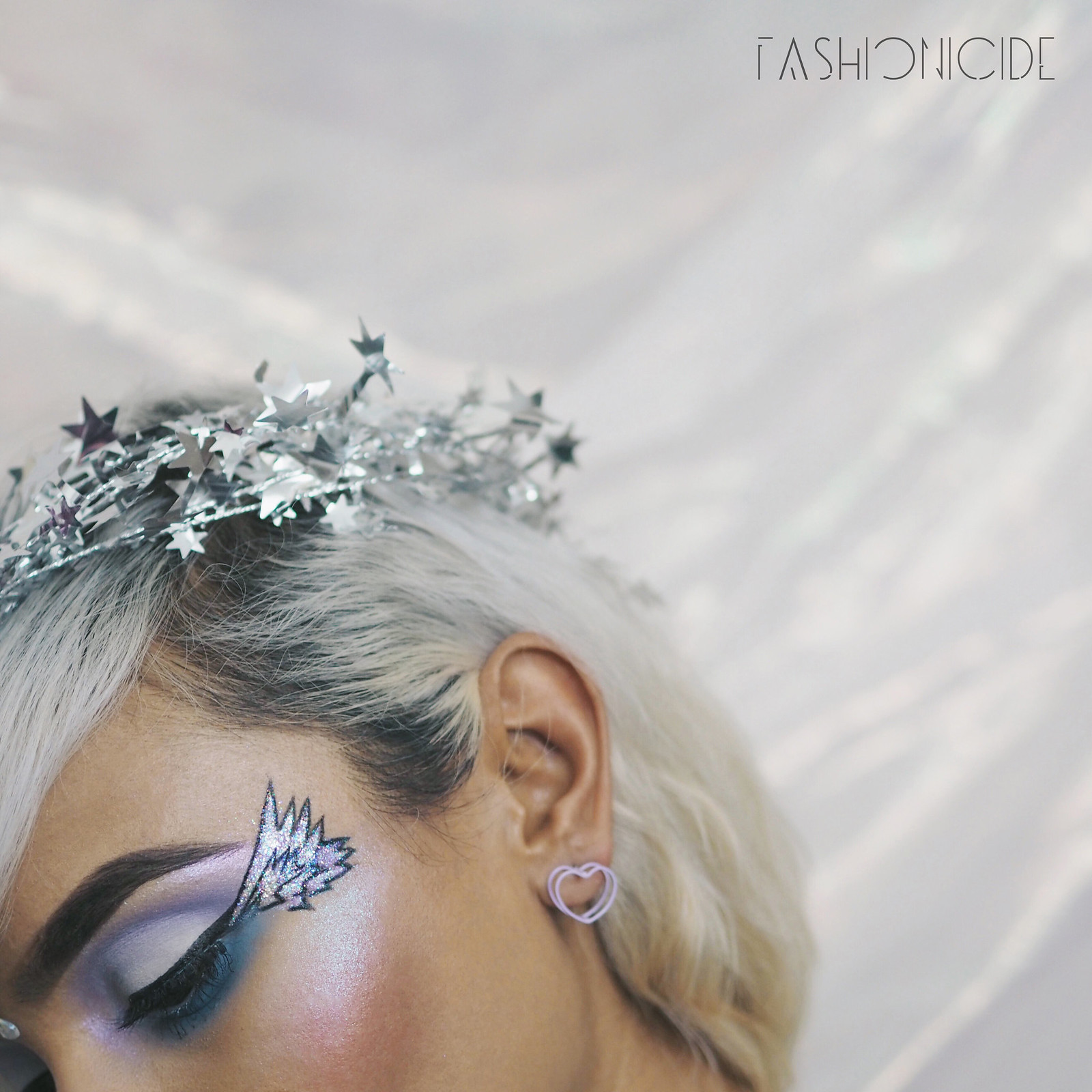 For my attempt, I used my Kat Von D Tattoo Liner in 'Trooper' to draw the lines around my eyes. I just drew them on from memory, picturing in my mind what wings look like, but in retrospect, I'd recommend doing a Google Image search for wings and going off your favourite design. Next, I used a glitter adhesive from Lit Cosmetics to fill the gaps with glitter, taking care to colour within the lines. Once that was complete, I went back over those lines with Trooper to get a sharper outline and give the look some extra pop and contrast.