Living in a white majority country isn't easy, for so many reasons. I won't go in to them all, but the one thing that I struggle... 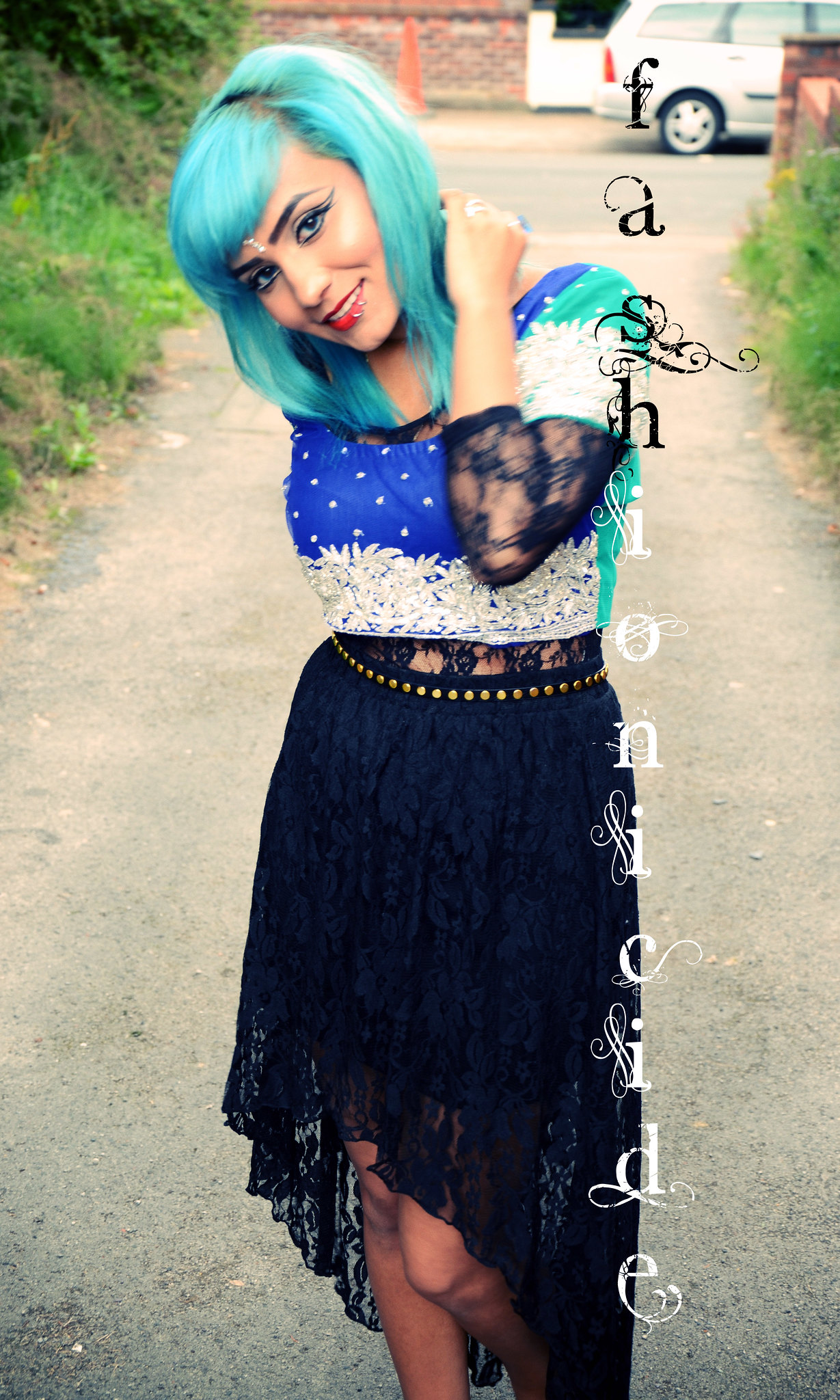 Living in a white majority country isn't easy, for so many reasons. I won't go in to them all, but the one thing that I struggle with is the fact that us non-whites have to constantly be on guard. Of course, what's even harder is you can't really say things like that without invoking the typical white-person response of 'Why do you want to live here then?' or 'Why don't you go back to whatever country it is you come from?'

Aside from the point being completely missed, the issue with that ridiculous question is that I am in the country I'm from. Anyway, I've said it now. Being brown in the UK ain't easy. And of course, now I'm playing the 'Race card' - which, by the way, is a concept invented by white people - and I'm 'getting offended too easily'.

Well, I've a message for the racist types, and even more so for those who think they aren't racist but actually are, next time somebody accuses you of being or saying something racist, have a little think about why that may be. Put yourself in the other person's shoes for a change and maybe try to understand just why it is that person might have taken offence to whatever it is you've just said or done to them. Trust me, it's a liberating experience, and you'll be a better person for it.

Anyway, I recall many years back overhearing a conversation between a couple of guys I used to know talking about 'Exotic Girls'. At the time, I was in the whole 'Oh wow, so white people do like brown people' mindset, and was genuinely pleased that these white people found people of colour attractive - 'How open minded are they?!' thought I.

I look back on that moment with a deep sense of embarrassment. How could I have ever been so stupid? This really does relate to being on your guard, because this is the kind of off-hand comment that happens every day, all over the place. They're called micro-aggressions. Little tiny actions that by themselves don't seem all that much, but in all actuality, they're part of something much bigger, much wider than the tiny little act itself. If you're all aboard the #EverydaySexism campaign (as am I), you should know a little about micro-aggressions.

For those who aren't or don't, these actions or micro-aggressions reveal the true nature of the individual involved. They may think, even you may think, that they're open-minded individuals with little or no prejudices, but these micro-aggressions are all part of the normalisation of racist language and racist ideologies that lurk slightly beneath the surface in the UK. Because there are no more 'No Blacks, No Dogs, No Irish' signs on the streets, because the BNP and NF have retreated into patheticness, because obscene and extroverted racism is no longer prevalent, society seems to think that racism has simply disappeared.

This is a naive, or perhaps even conceited, view. Racism is now much more introverted, much more hidden, but of course, these micro-aggressions ensure that it's hidden in plain sight. Saying that you like 'Exotic Girls' is basically reducing non-white girls to mere objects, there for your own pleasure. If you need proof of that, do a Google Image search on 'Exotic Girls' and see what comes up. It reduces us from human beings with emotions and intelligence to sexual objects, born to cure the white man of his desires. It reduces us to mere caricatures of our cultures, to fantasies, to the idea that we're all the same. Like the Borg (geeky Star Trek reference).

We're not all the same. We're not here to please you. We're not here to make you feel good. We're here to live our lives. And if you call me an exotic girl, or compliment me on how good my English is, or ask where I'm really from I will be fucking offended, and I will call you out on your racism. And if you don't like it, I suggest you go back to whatever country you came from. That's right, because if you knew your history, you'd know that you probably aren't really from these islands either.