Hihihi! You may have already noticed it but, just to make sure we're all on the same page here, DesignerSpray is no more. Why?... 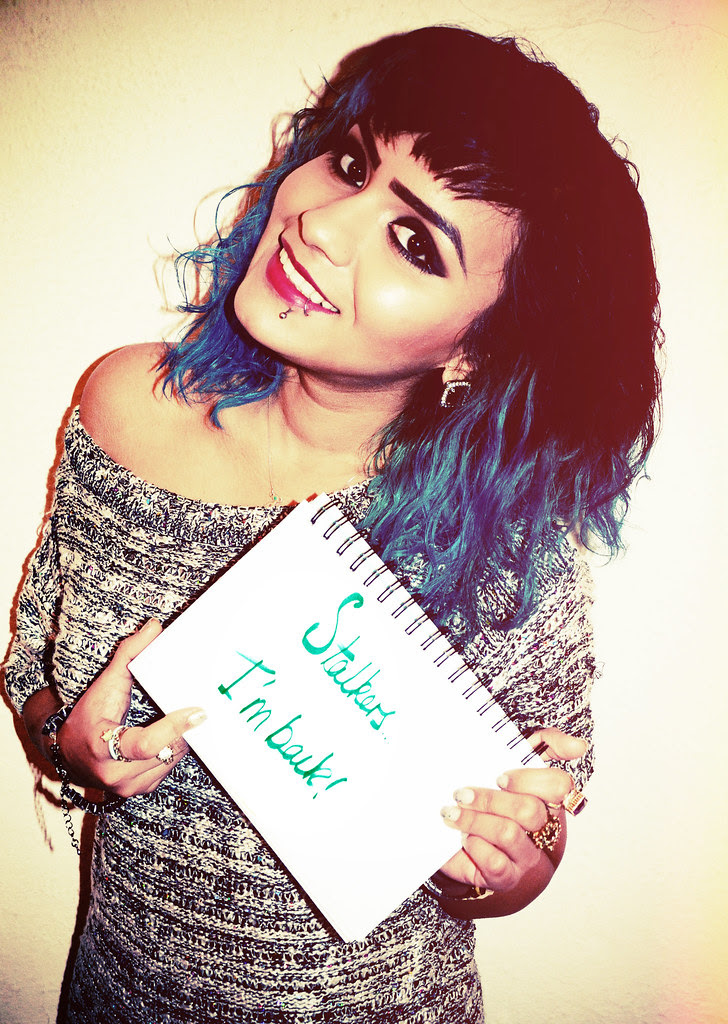 You may have already noticed it but, just to make sure we're all on the same page here, DesignerSpray is no more. Why? 2012 was a year of change for me and I thought that the time was right to ditch the old name and get me a fresh new one. So here it is: Fashionicide!

What's that all about?

Well, Designerspray was always intended to reflect my background in hairdressing but as time went by I found the blog had really evolved away from that and moved towards fashion. The new name is more in tune with what the blog will be about and actually came from a friend of mine commenting on my choice of outfit. I'd combined a black and white lace striped crop top with a black bodycon skirt and a bright green hoody, and she said: "What a lovely outfit, shame about the hoody! Doesn't go!" Then it just hit me, to her it was like I was killing fashion: Fashionicide!

As I said, 2012 was all about change. Since my last post in October I've taken the plunge and died the other side of my hair turquoise too! When I saw how great the right side looked I felt like I had to take it another step further! The plan was to go turquoise all over, but we don't want to go rushing into things like that now do we?! 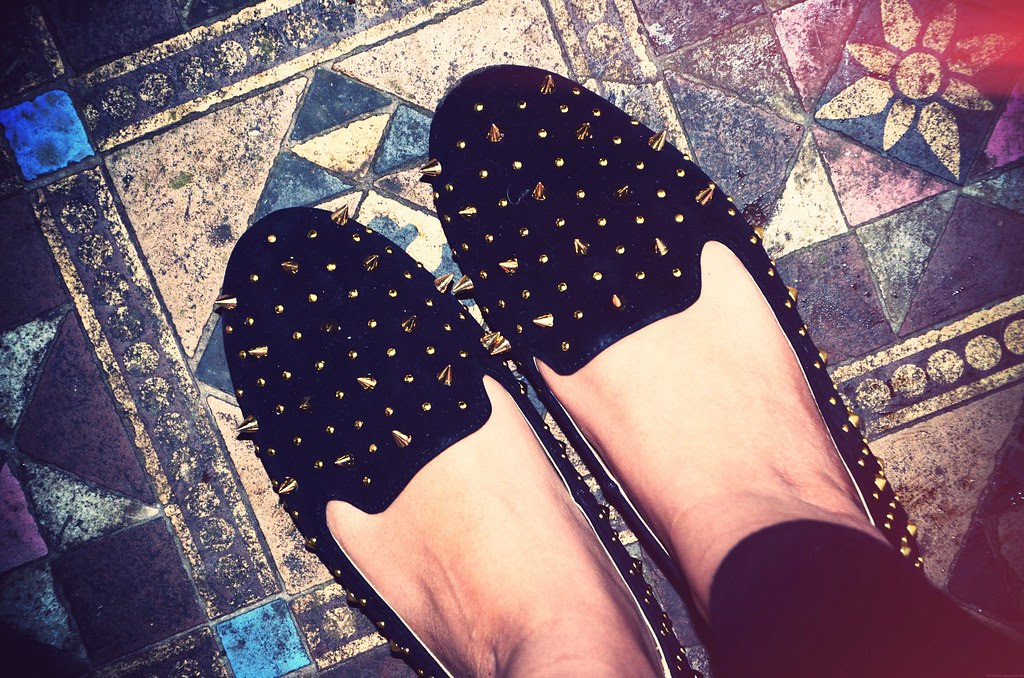 At the back end of the year, I switched from high heels to flats. The effort required for me to wear heels just isn't worth it, it's much easier to just slip on some flats and hit the road! In all honesty, I dislike shoes and wish it was socially acceptable to walk around barefeet. Aside from the social acceptability, I guess we'd need the streets cleaned up of glass and other sharp objects!

So I've come to some form of acceptance that wearing shoes is an unfortunate necessity, and flats are about as close as I can get to not wearing any! 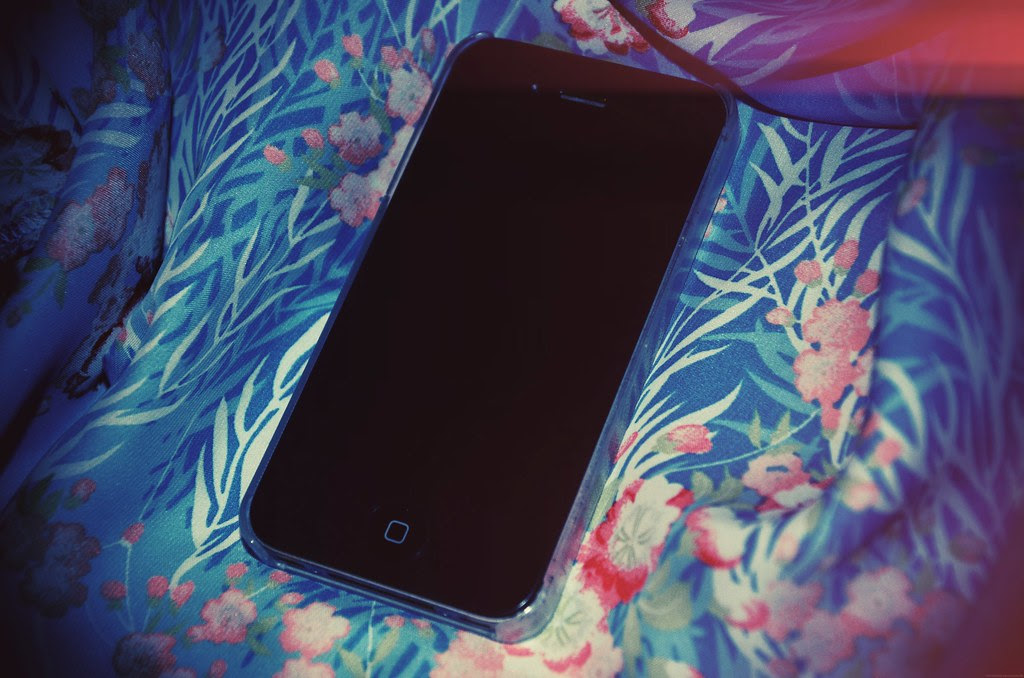 Those who know me reasonably well will perhaps fondly recall my love-hate relationship with my Blackberry.

It was amazing for keeping in contact with people via BBM, but that's only ever going to be good when the phone actually works properly! I was getting more than just a little fed up with regular server issues and the phone itself randomly switching off mid-way through typing out late night Whatsapp or BBM messages! So I committed the ultimate BB sin, and joined Team iPhone. What was the first thing I did? Downloaded Instagram of course!

Here, have a look: LINK 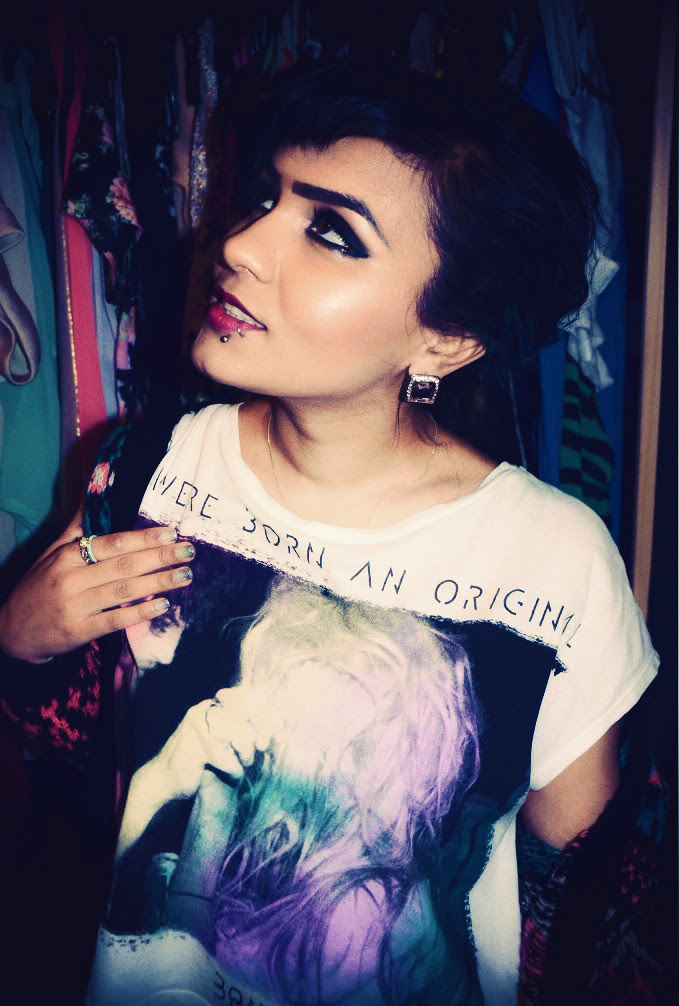 As a direct result of all the hair colouring I've done this year, I've managed to embrace Up-dos. I've found recently that my poor, poor hair needed a lot of TLC after the bashing it's taken this year.
My daily shampooing routine just had to go, as did the blowdrying and straightening. I was always under the impression that my hair was far too short for an Up-do but YouTube persuaded me to at least give it a shot. It's positively brimming with all sorts of styles for the short(ish) haired-girl. So far I've been able to create the Vertical Roll and the Top-knot and my hair loves me for it!

Hope you've enjoyed my 'comeback' post, that's all from me for now but I can assure you my next post won't be 3 months in the making, haha!