Hello world! This week I visited Laaaadan city for a few days. What can I say about London? I LOVED IT. I was in need of some time aw...

This week I visited Laaaadan city for a few days. What can I say about London? I LOVED IT.

I was in need of some time away from wet and windy Manchester, somewhere not too far away and with better weather. So London it was! Conveniently enough I was able to meet up with a few of my blogger friends along the way too! Awesome!

As a tourist or visitor, I found London a great place to go. There are so many sights it's untrue. The taxi ride from Euston Station to the hotel was pretty much a sightseeing tour in itself, and it cost about the same £30! Unbelievable!

Our hotel was modern, cheap(ish) and in a good location just south of the Houses of Parliament. But we were in no mood to hang around, we wanted to get out into the city! We made good use of the 'Big Bus Tour' buses at £27 for 24 hours. A bit expensive, but gives you a good little hop-on-hop-off tour of the place with a live guide.

We stayed on the bus for a while, jumping off at the Tower of London. The main reason for that was to the see the dungeons or prisons and of course the Crown Jewels. I mostly wanted to see the Koh-I-Noor that is always at the centre of controversy between India and Britain. When we came out of the Tower the heavens had began to open. We jumped on the first tour bus that came along (packed, by the way!) and returned to our hotel!

We really wanted to go to Brick Lane to experience the markets, boutiques, the south-asian atmosphere and take in an Indian restaurant. But we were warned at the hotel as it is on the other side of London, the cab would cost £25 each way. It was only 4.5 miles!! WTF? The other alternatives were the tube or the bus (err no thanks!).

So we gave up on that idea and instead looked at decent places to eat in Westminster. We ended up going to a Bangladeshi place called 'The Coriander' in Vauxhall just over the aptly named Vauxhall Bridge from Westminster. We asked for it hot, and boy was it hot! LOVE.

On our second day we were due to meet my lovely blogging friends, but DISASTER. The weather forecasts promised me beating hot sun all day, but in the morning there was some heavy, heavy hail! Where did that come from?

Anyways we met up with the bloggers on Queensway, went to a seriously tasty little Persian restaurant that I forget the name of (it was damn good, promise!) then headed off to the Westfield Centre.

WOW. The Westfield Centre is über-cool! Living in Manchester I'm used to big shopping centres what with the Trafford Centre, but the Westfield far outranks it. It's so big, bright, modern and all-around clean. Plus, it has something extra that the Trafford Centre lacks: Mr Pretzels. They sell some amazing, fresh, sugary, sweet, fluffy, cinammon Pretzels... mmmmm.

In the evening we took a ride on the London Eye. The sun had only just set and we were the last group on it. They say cities come to life at night, and London sure does just that and we got to see it from the best seat in the house.

It was also the first time we really got to take our brand new Nikon D7000 somewhere and in all honesty we got seriously snap happy. Hope you enjoy the pictures! 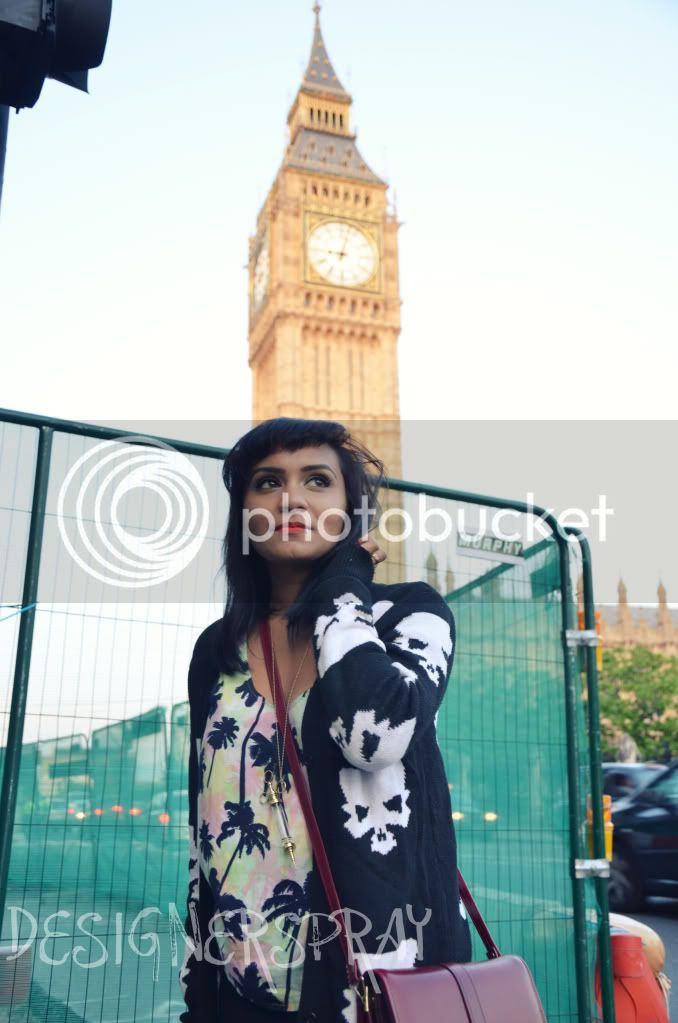 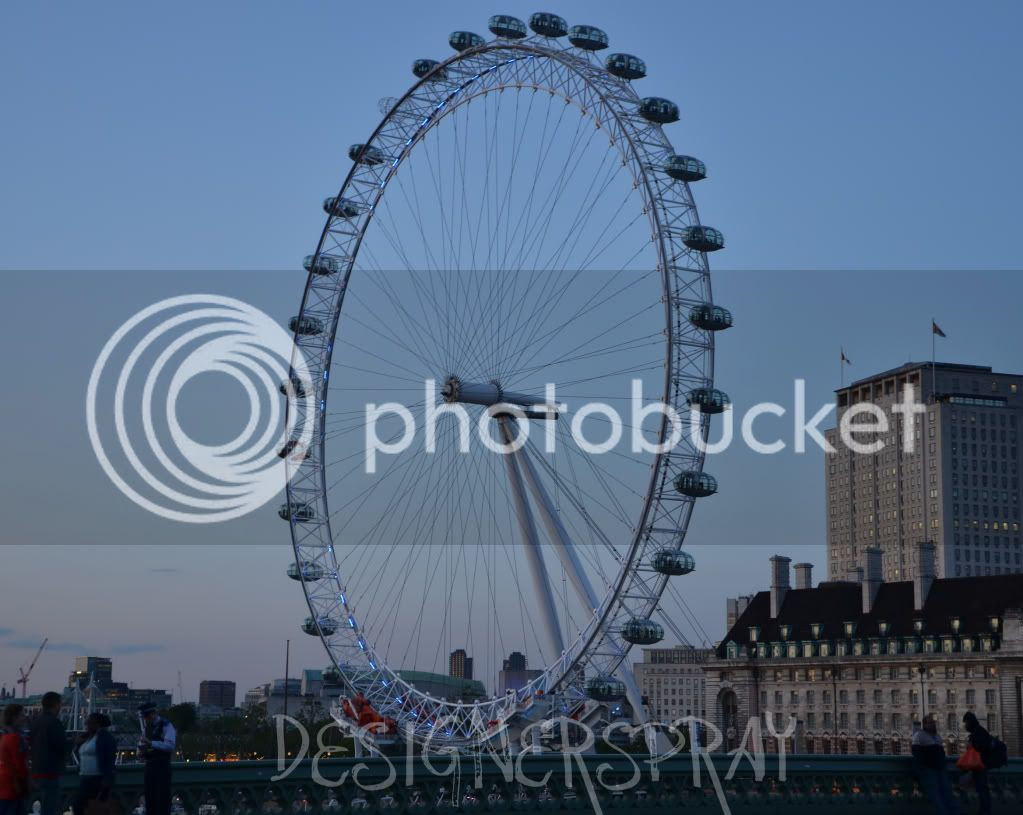 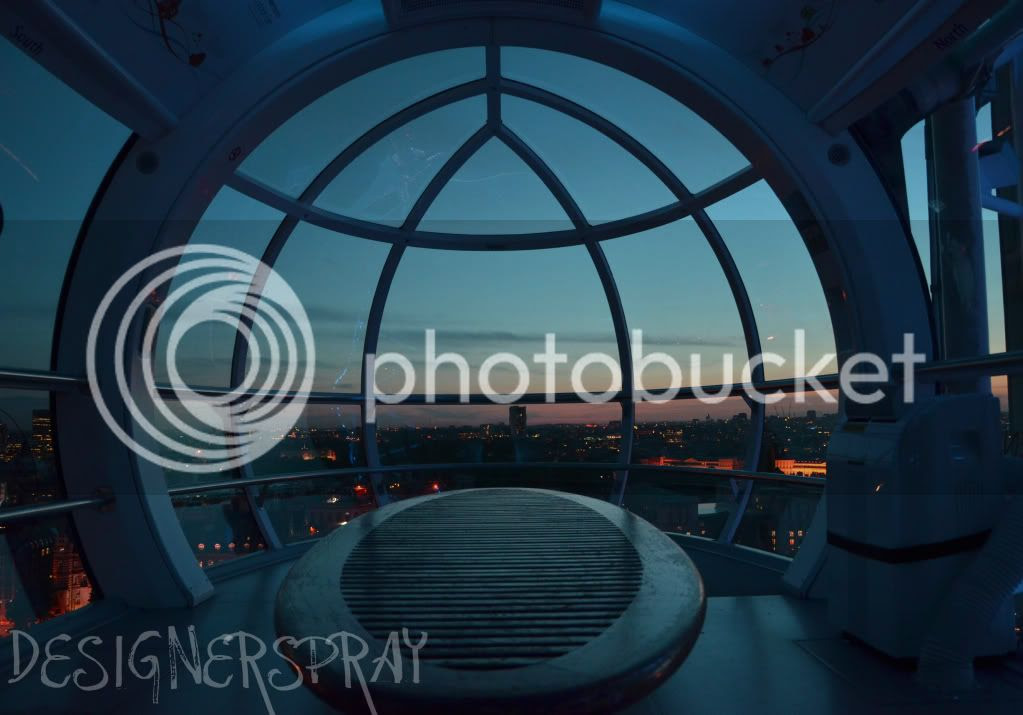 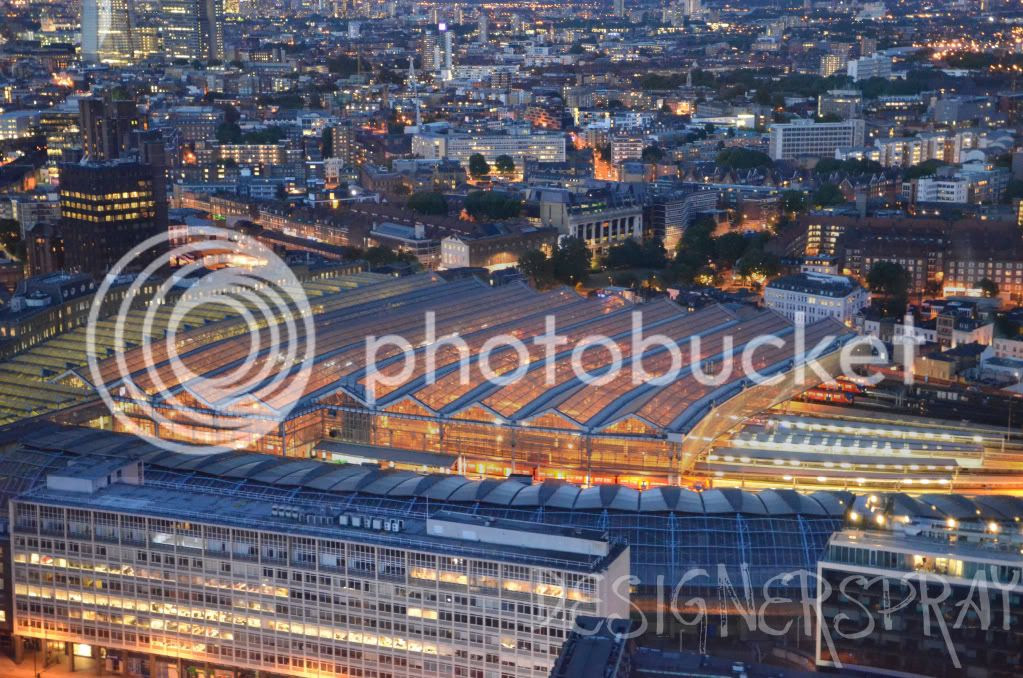 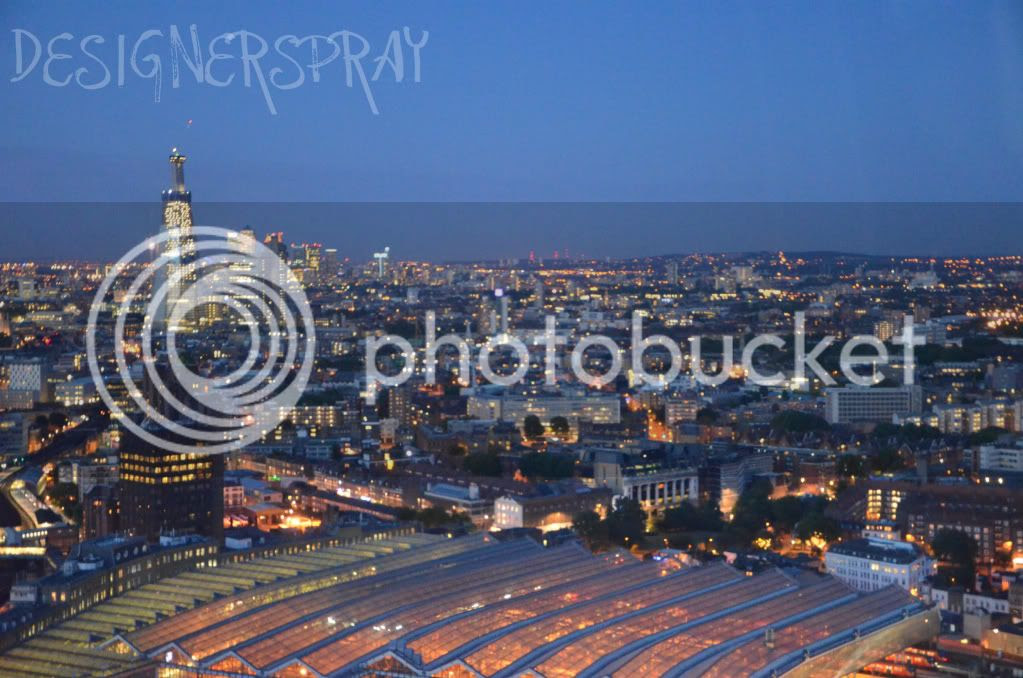 Breath taking view from the eye! 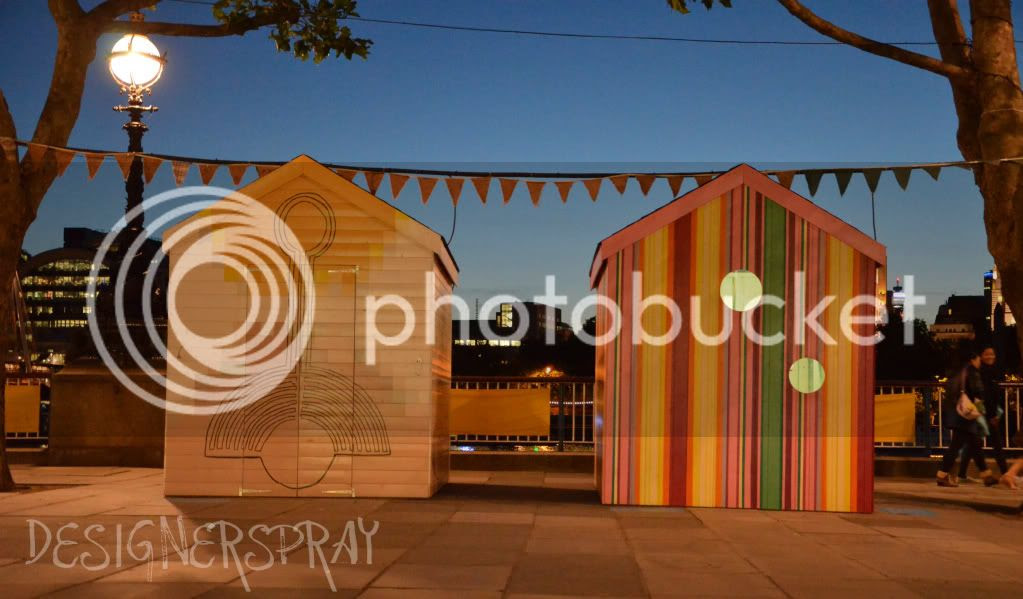 Beach huts on the South Bank... 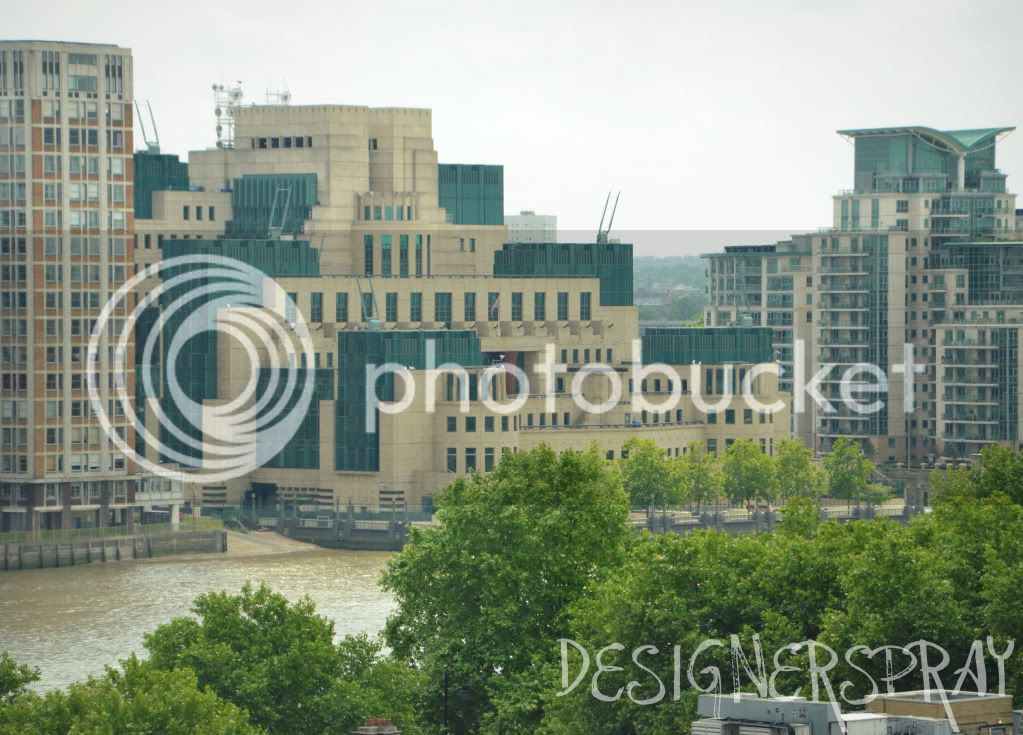 Ever get the feeling you're being watched..? MI6 HQ 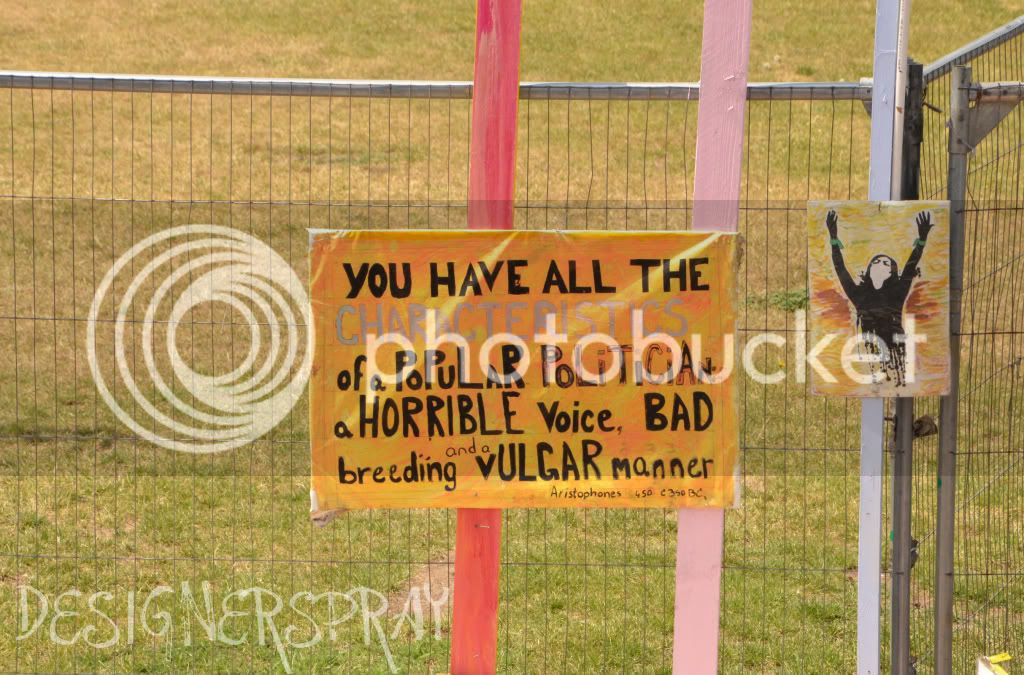 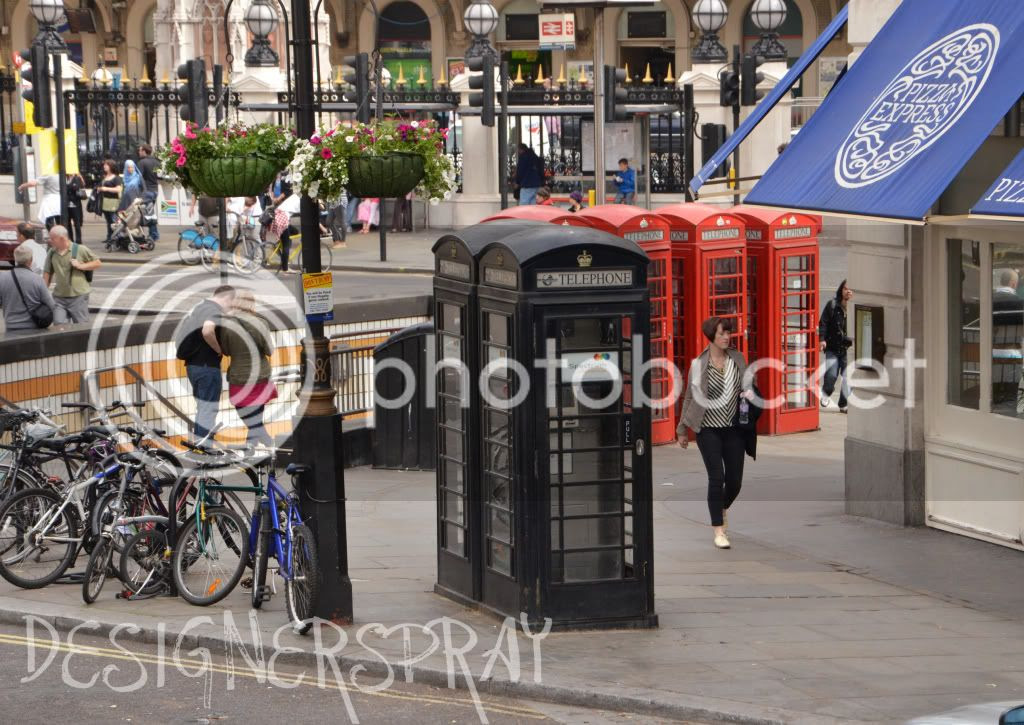 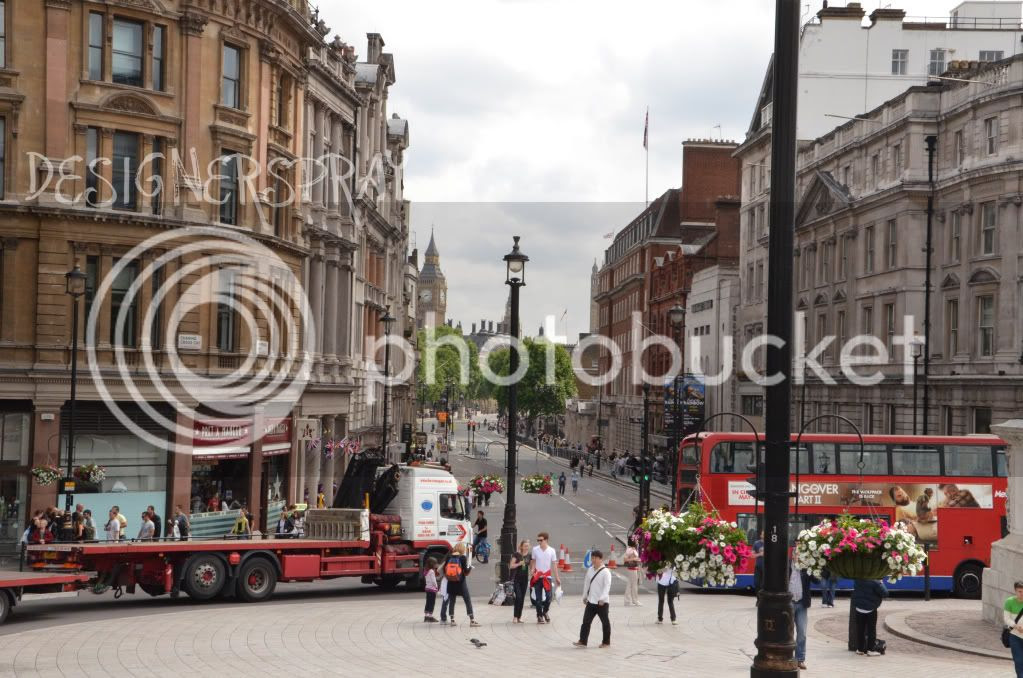 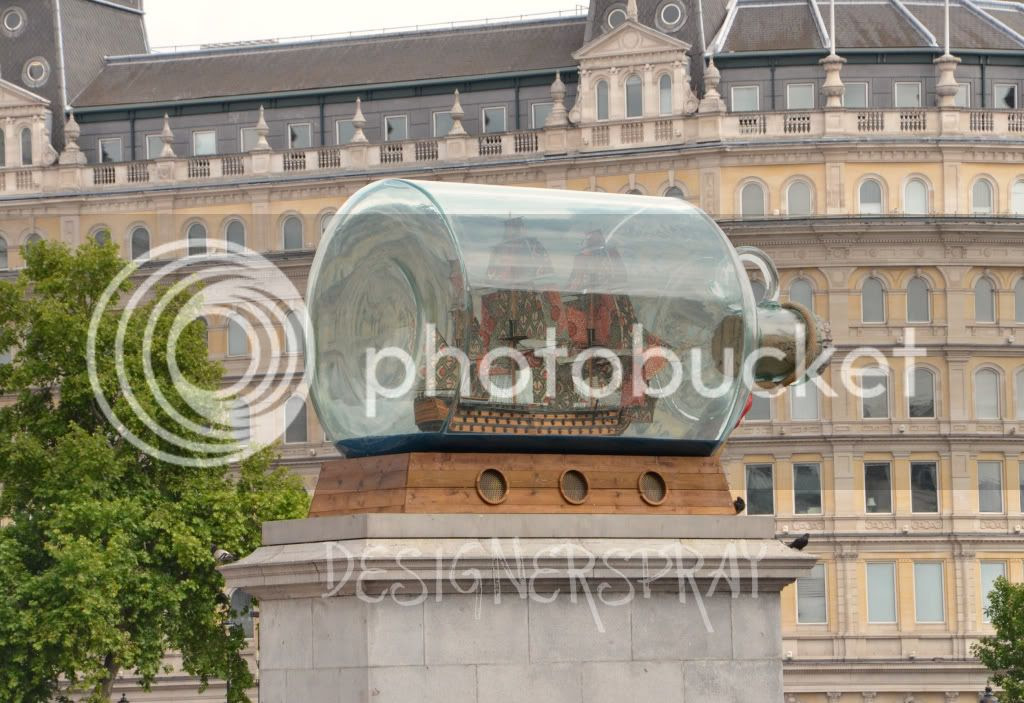 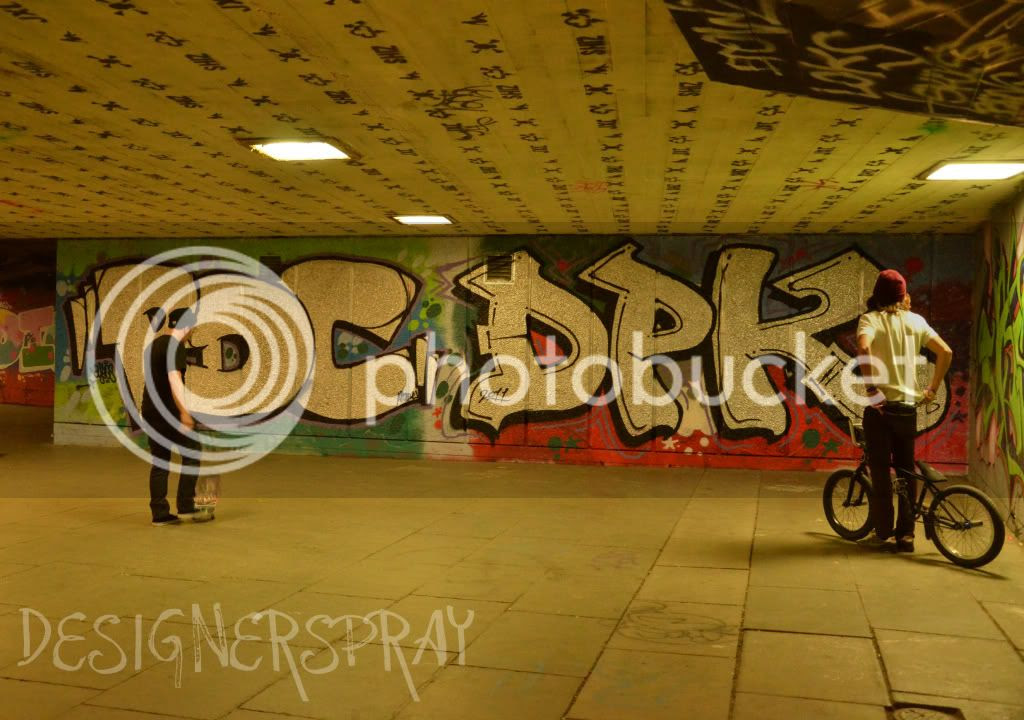 Cool Graffiti on the South Bank 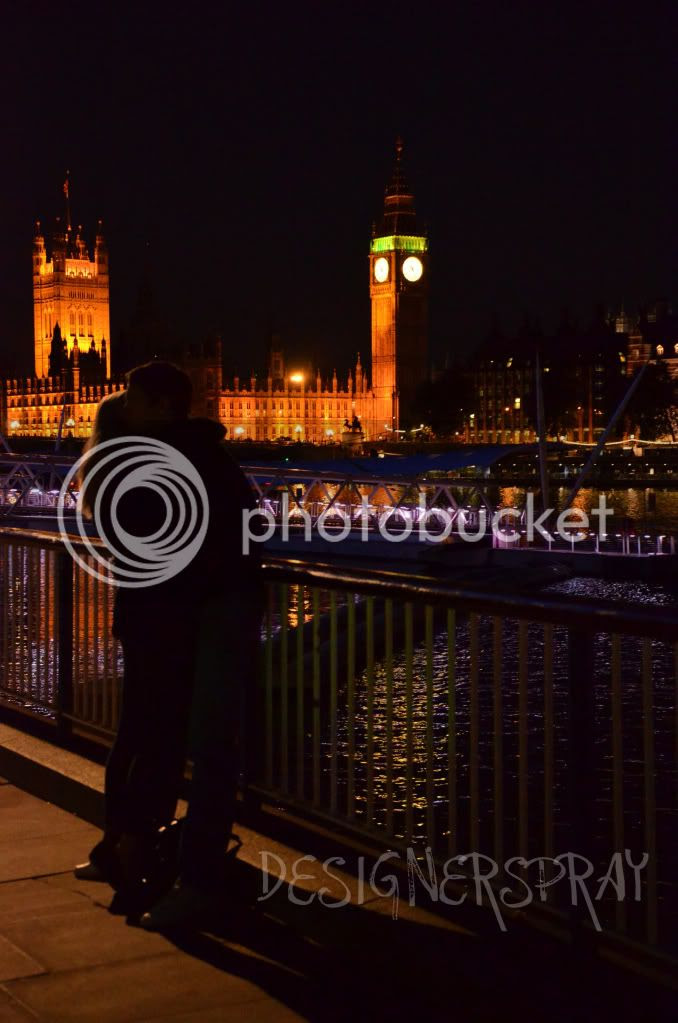 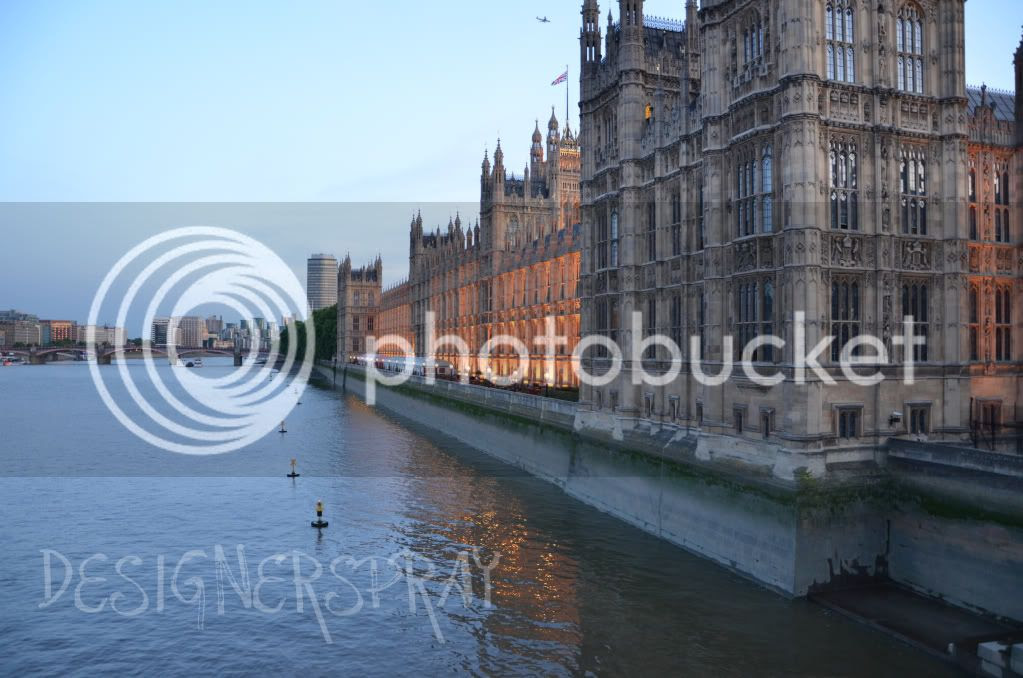 The houses of parliment 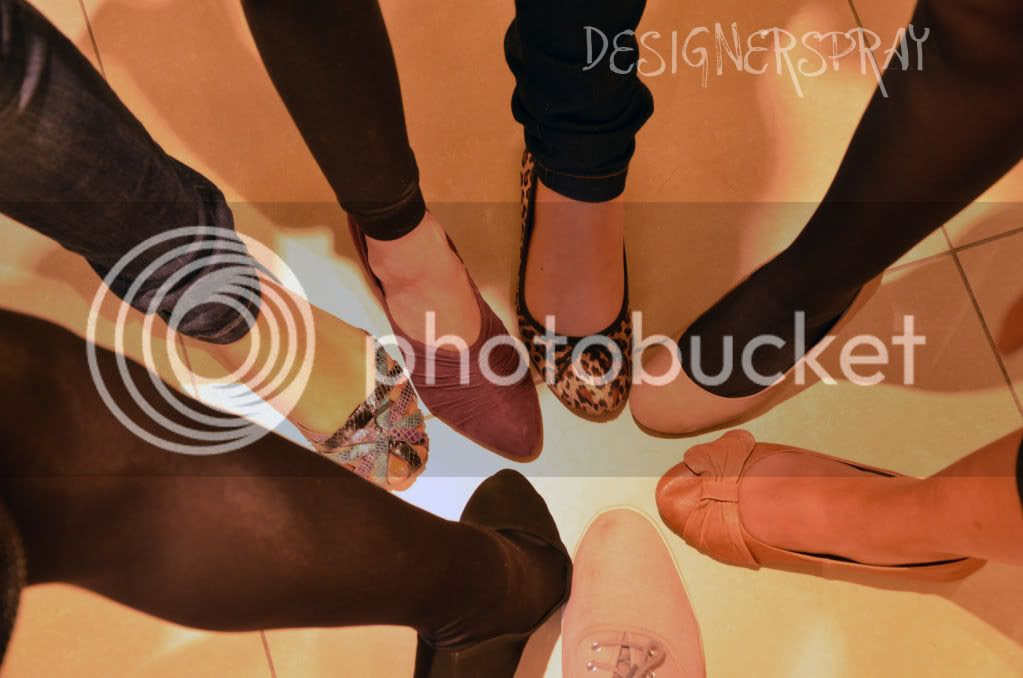 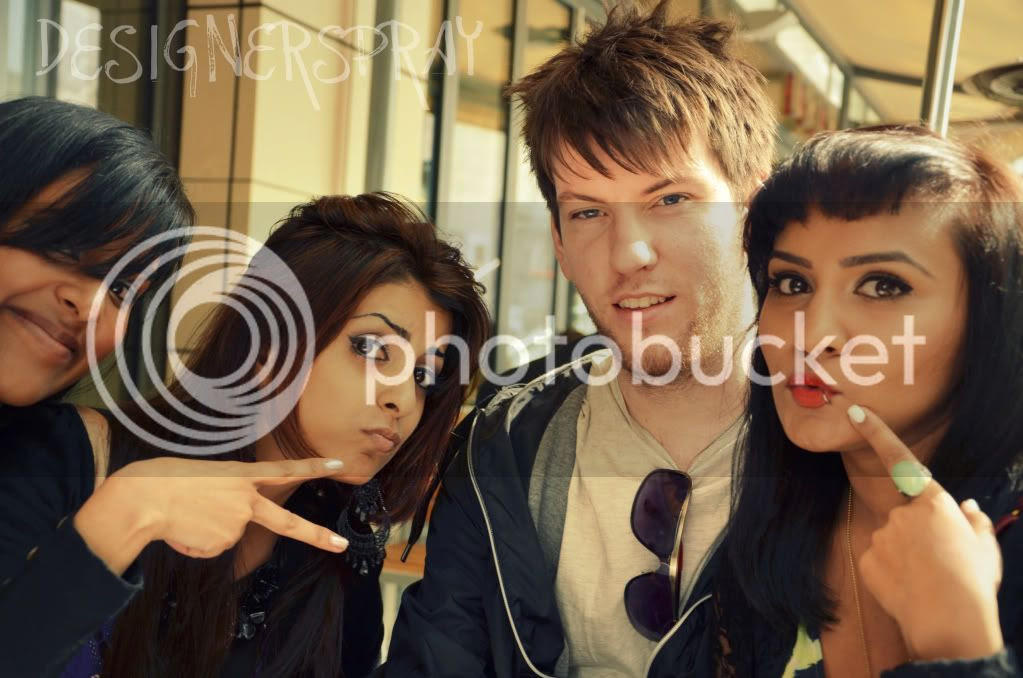 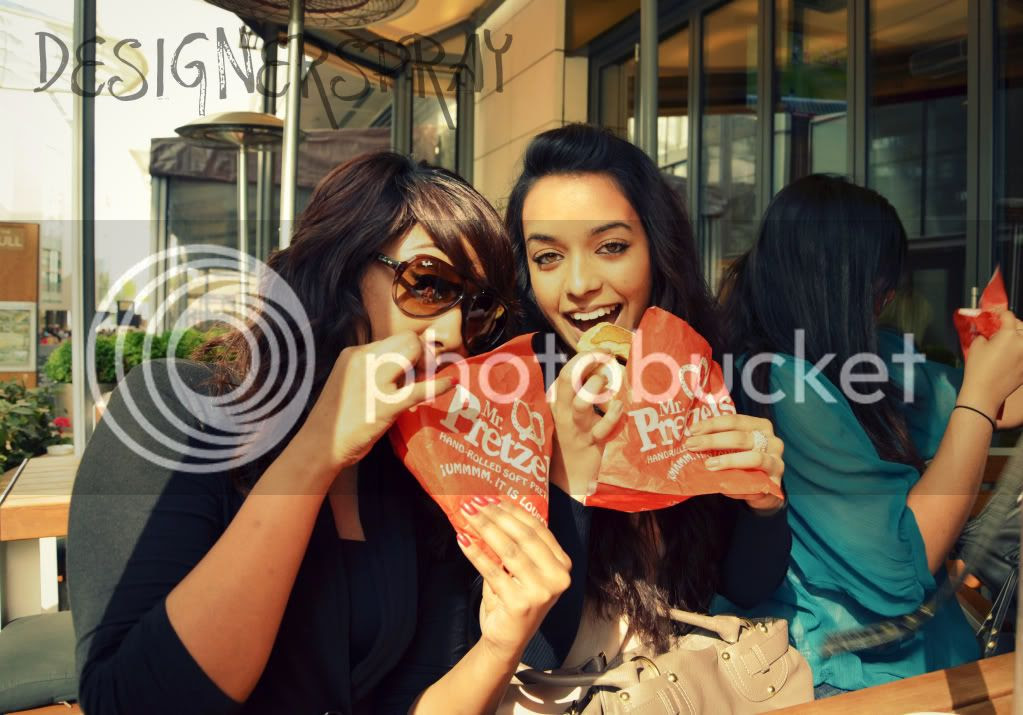 Amina and Sriya tuck into Mr. Pretzel. Thanks to Sriya I'm now converted, shame they only have one shop in Britain! 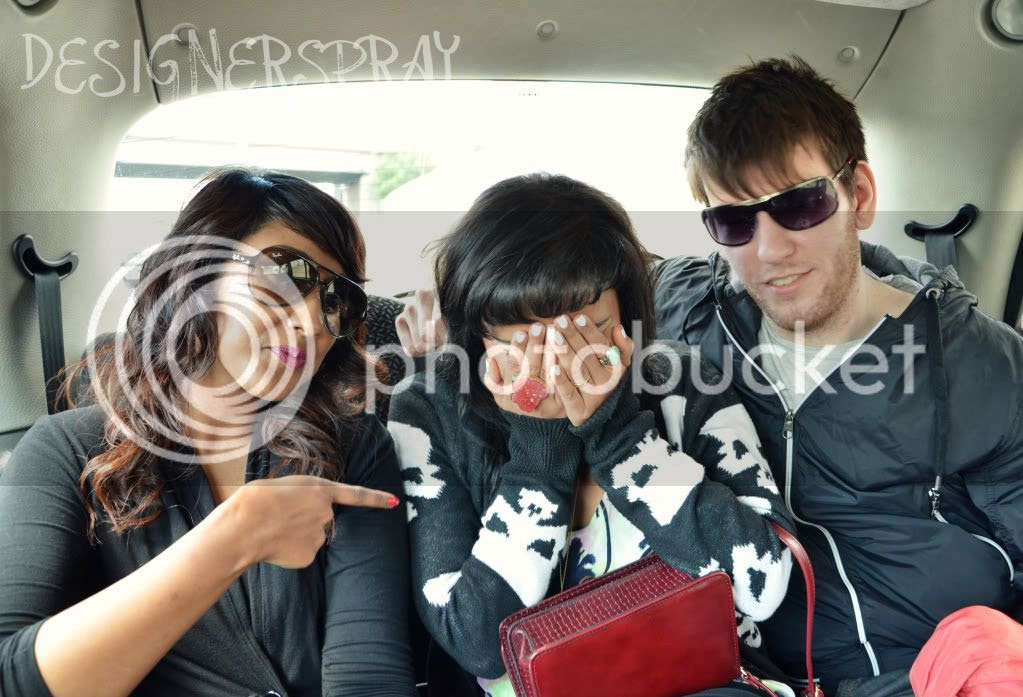 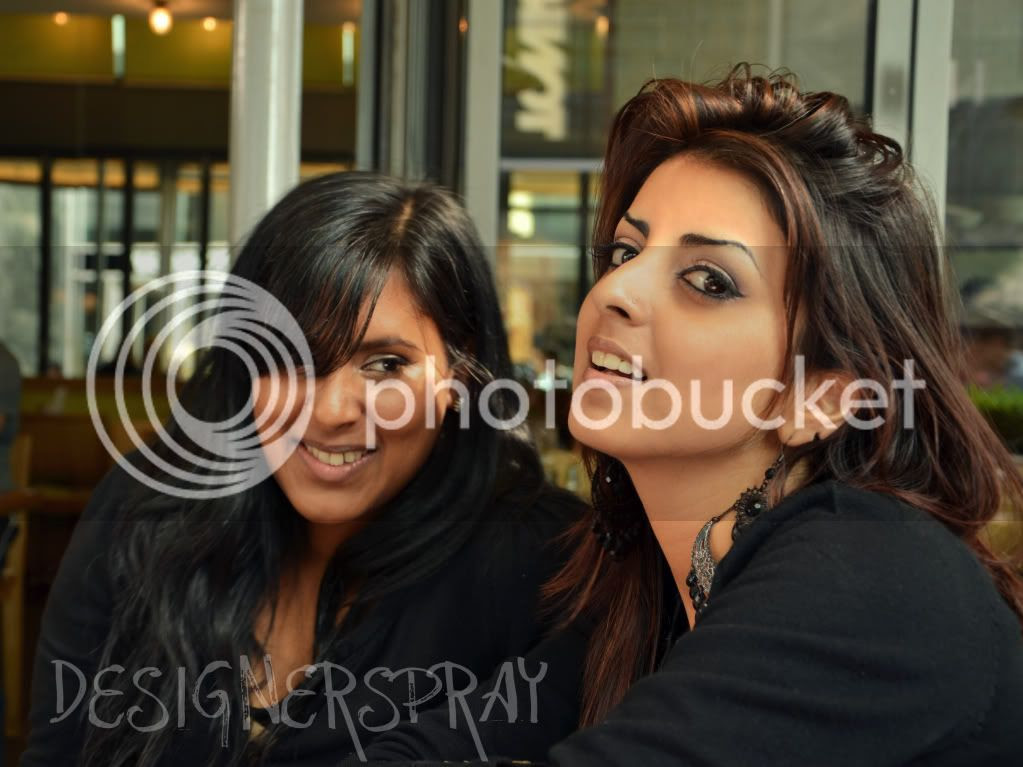 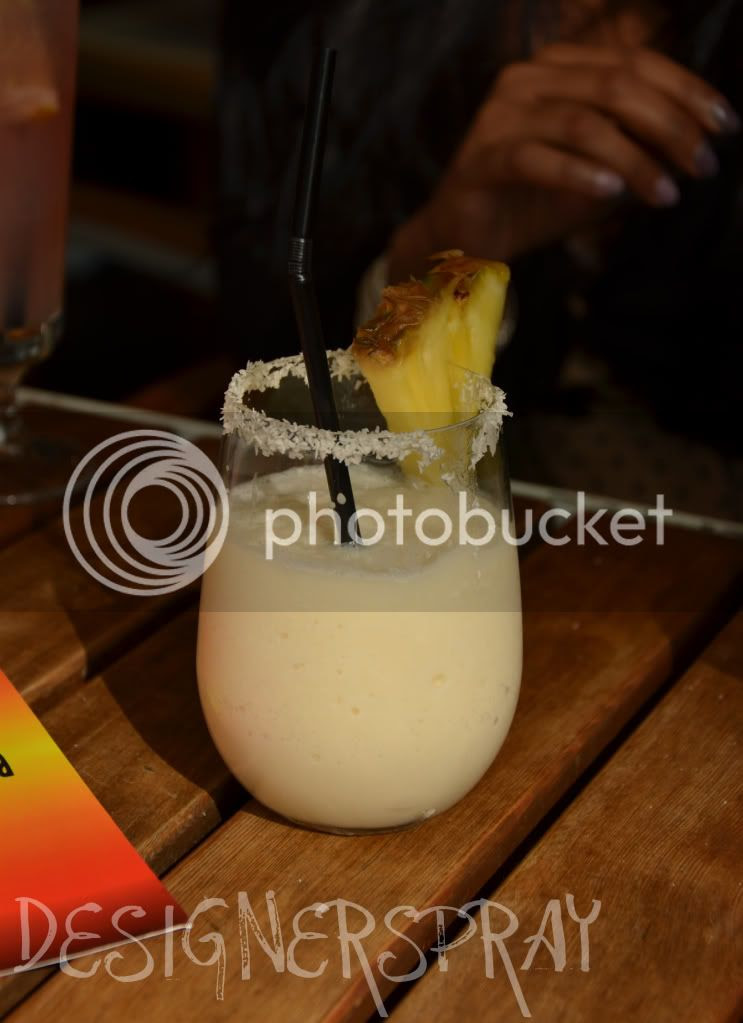 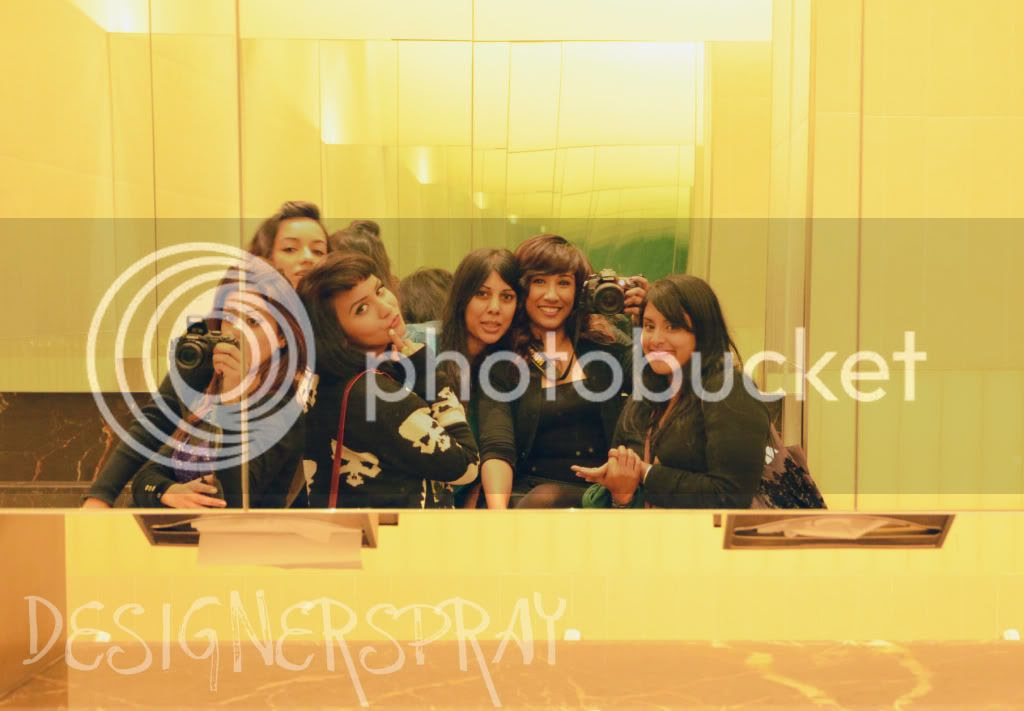 'cause we are cool. 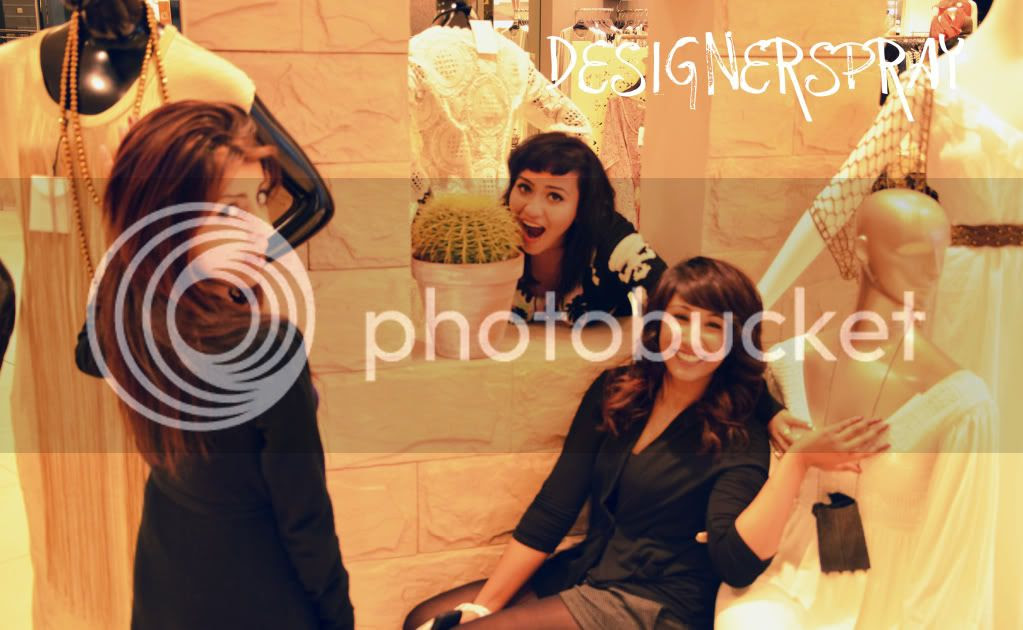 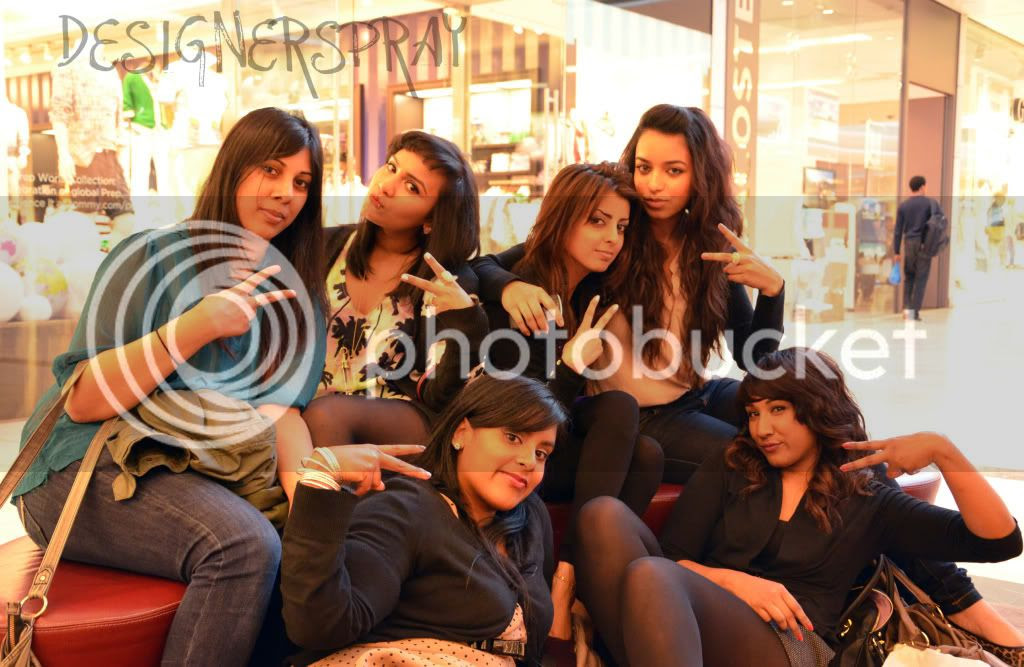 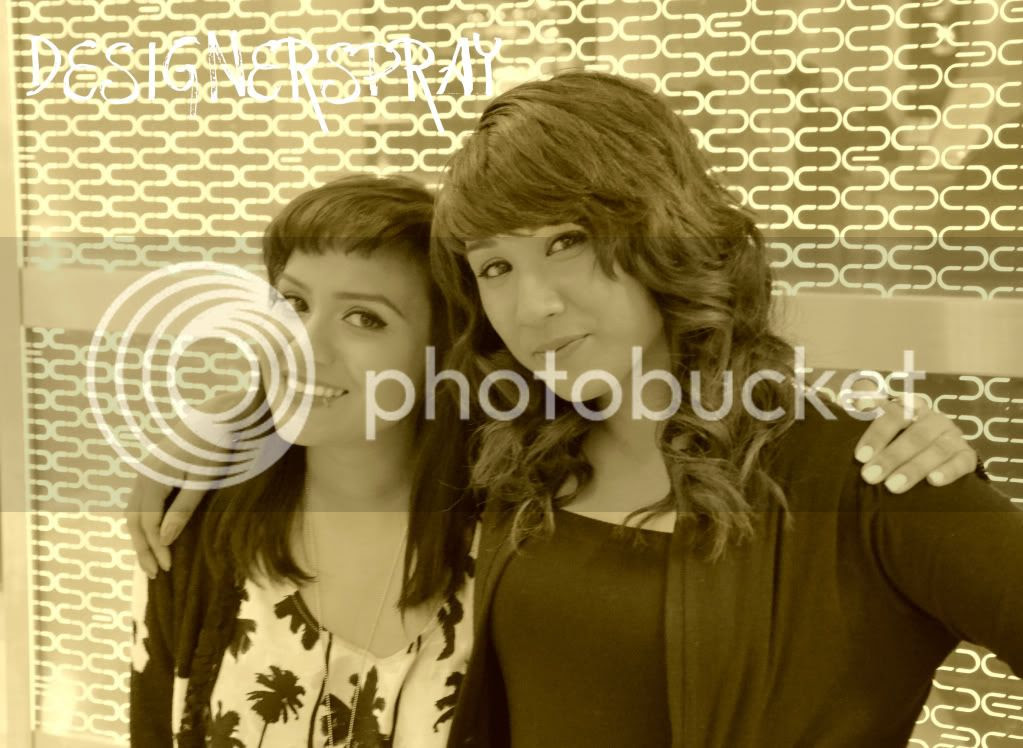 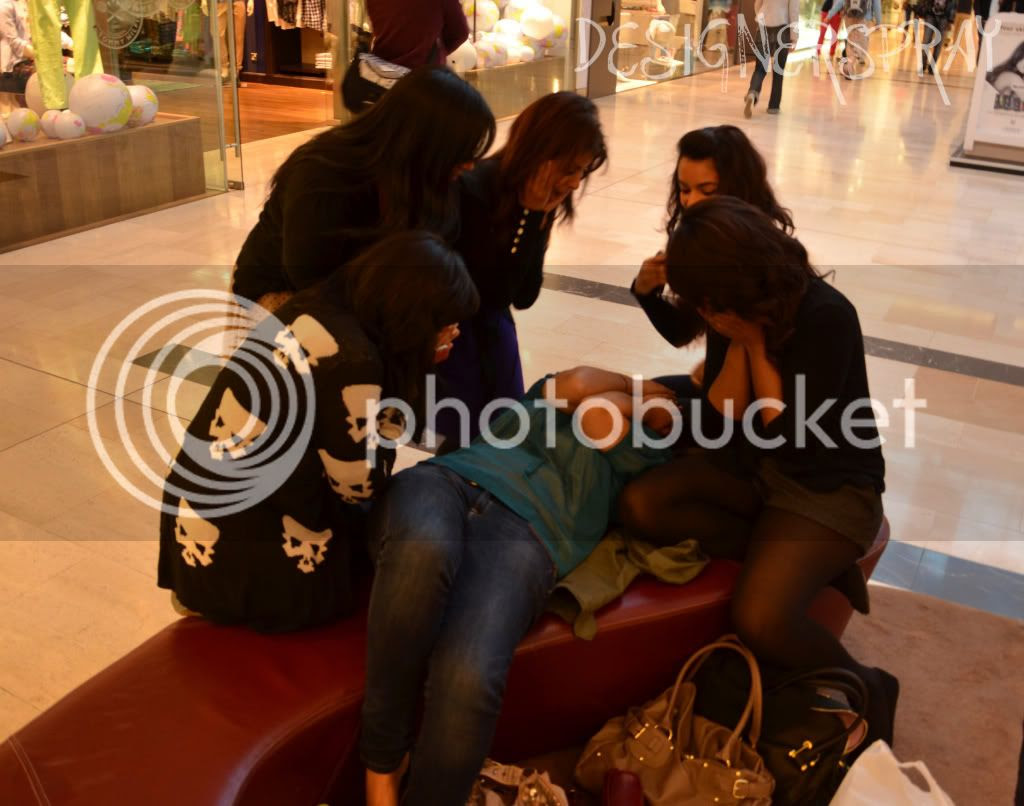 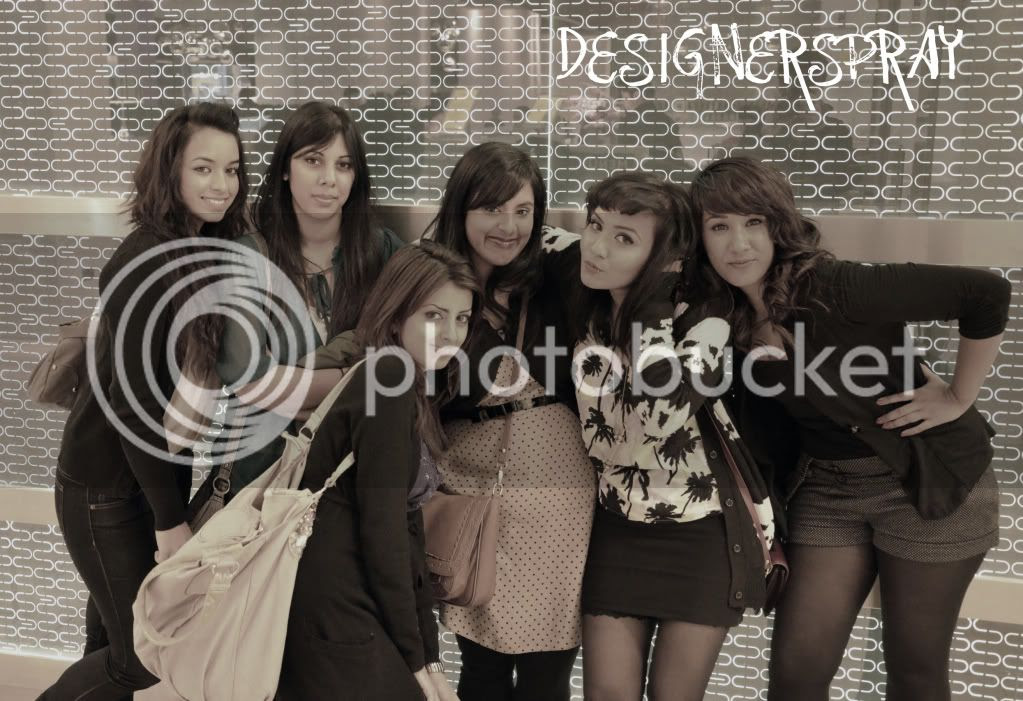 This photo is timeless. LARGE LOVE ♥ 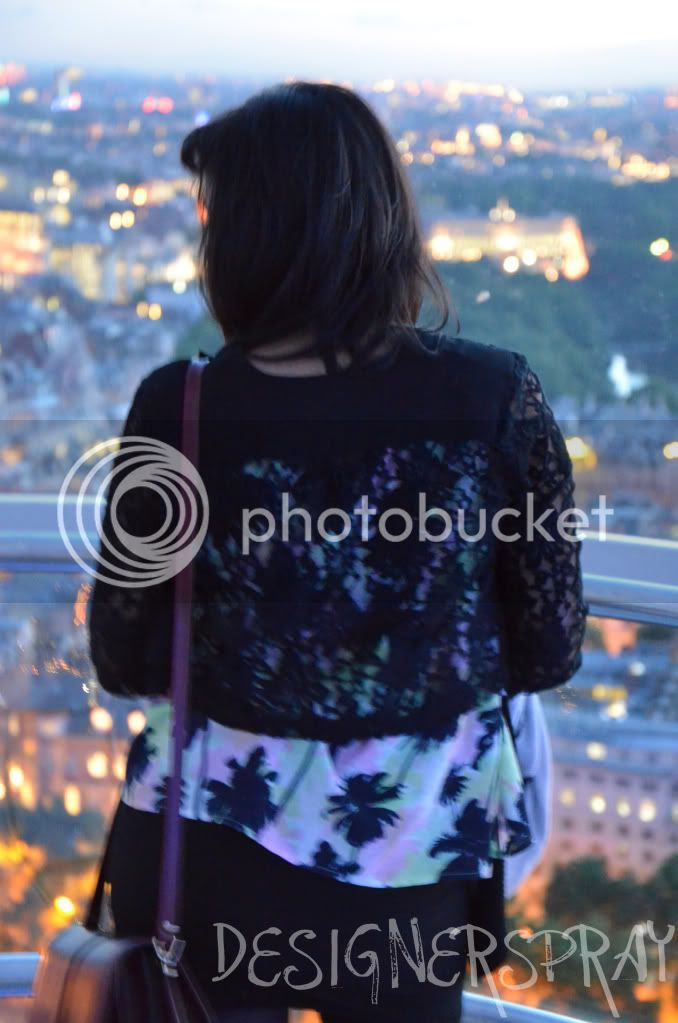