Hey, girlfriends. On Saturday, I went to see the legandary Faithless at the MEN arena. So I thought I'd use this opportunity to make...


On Saturday, I went to see the legandary Faithless at the MEN arena. So I thought I'd use this opportunity to make an outfit of the day post, just for you! Ahaha. But wait, there's more! I've also thrown in a complimentary mug shot, along with snap shots of my falsies. Err, wait, falsies? I've always been hopeless at applying them, but I am slowly getting to grips with them. More on that later. Onto the outfit :) 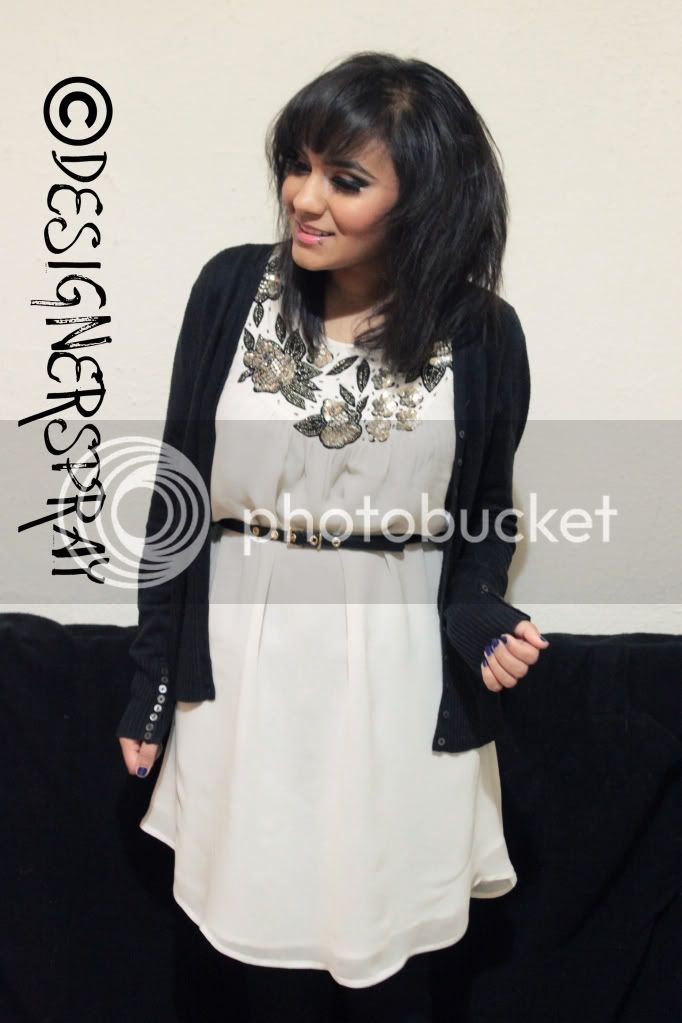 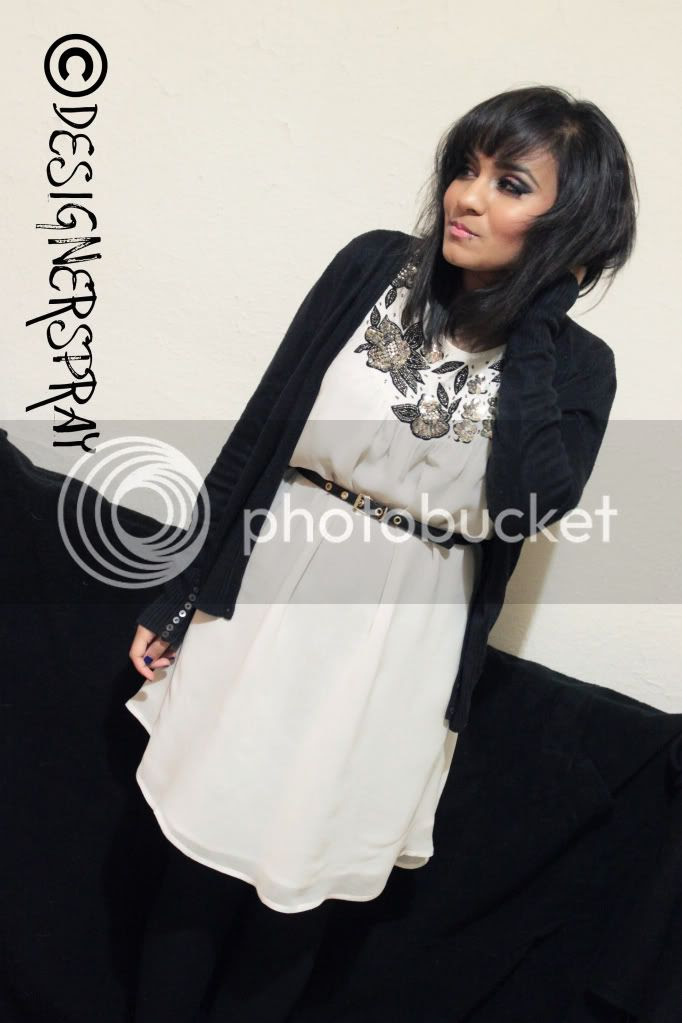 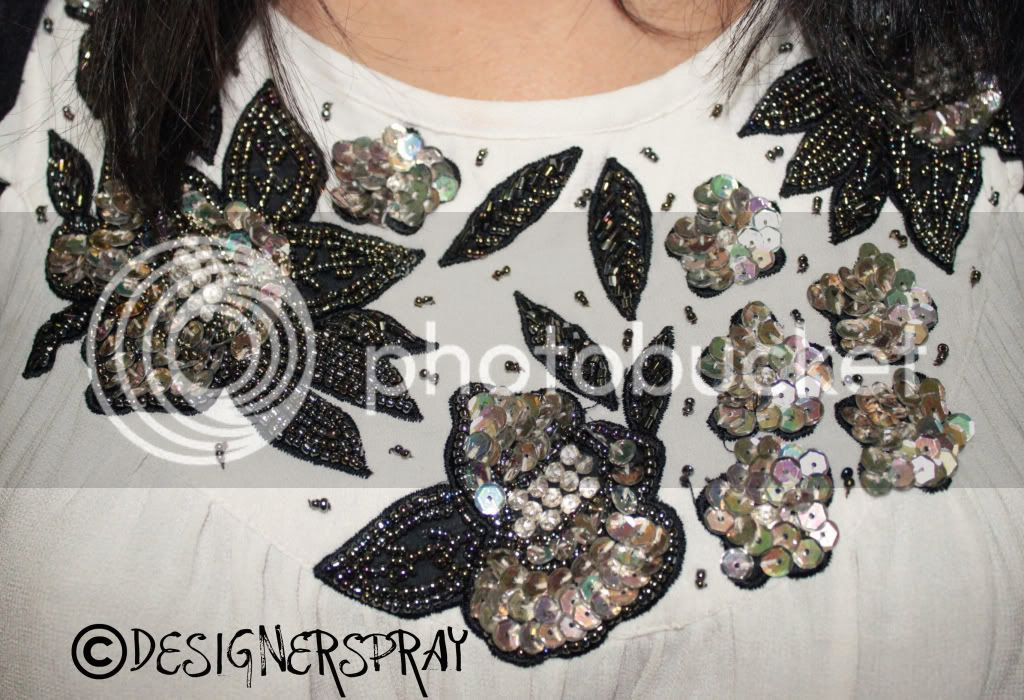 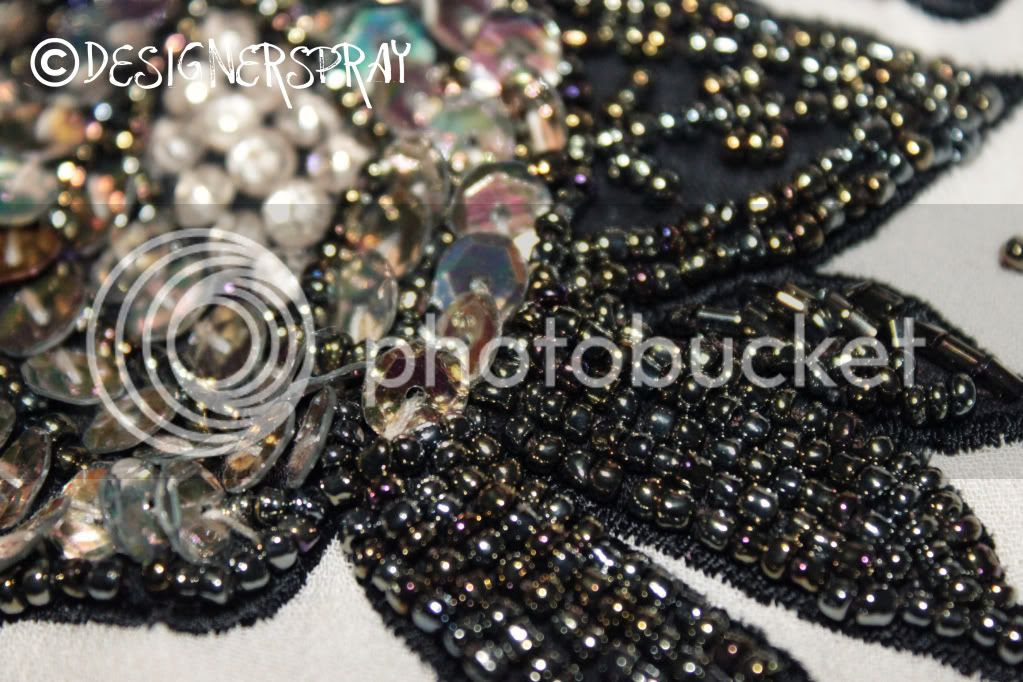 I love this dress, too much. The embellishment is beautiful with a capital B. I first spotted this dress in Topshop last year I think, but it was for a whopping £80!! I really, really wanted it but just could not justify buying it. I've been lemming for it since. And then a couple of weeks ago I spotted it on eBay and I knew I just had to have it. It's in a size 6 but it was still quite floaty so I wrapped a belt around to pull it together. :)

FACE OF THE DAY 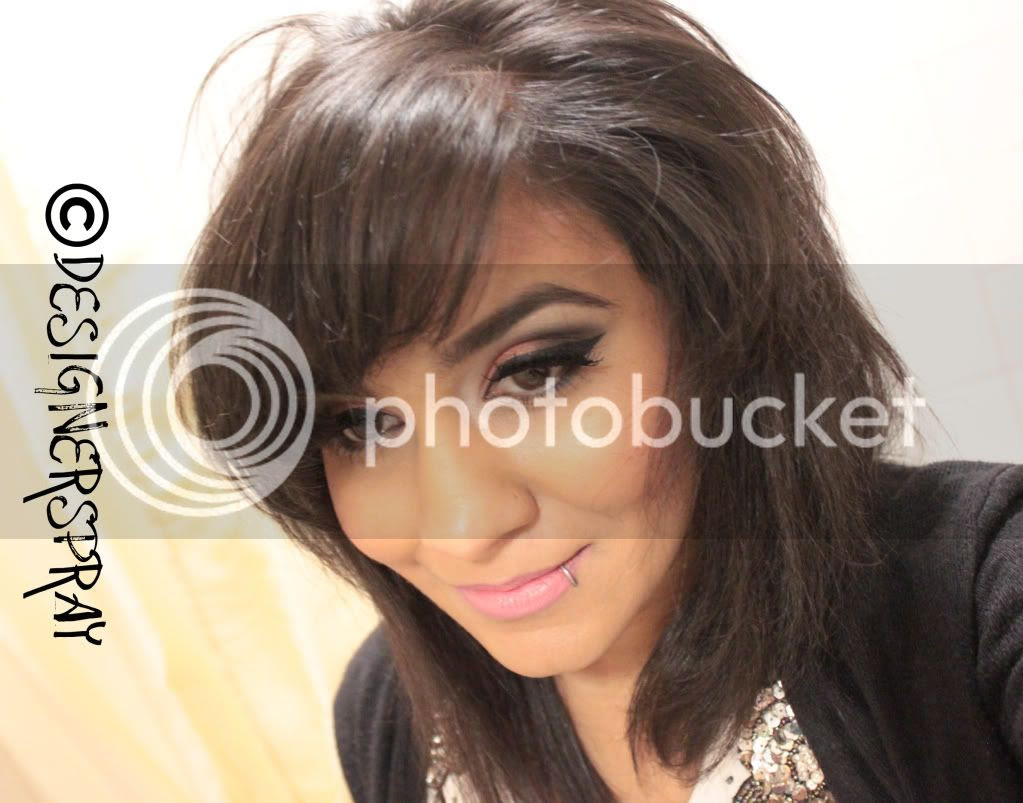 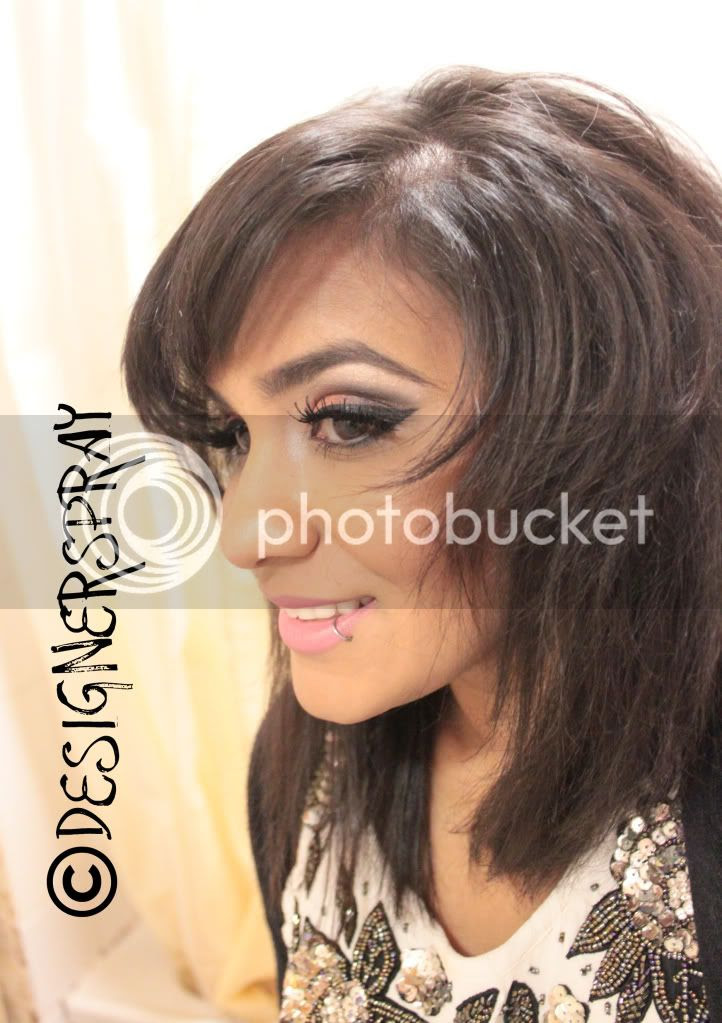 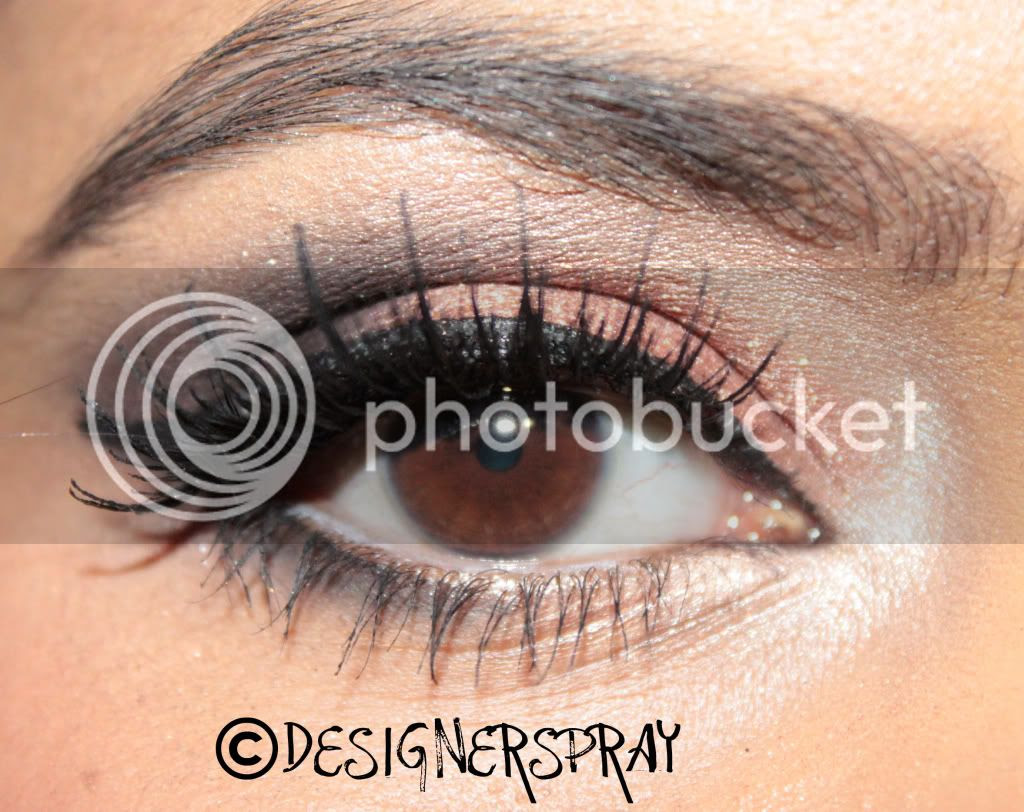 I first spotted these lashes on Abbie's blog. After seeing the pictures & the price (£3.58, including postage), I knew I had to have these. I used none other than Duo Adhesive which is also pretty amazing, love the fact it dries clear. I'm going to carry on practicing with these lashes until I'm confident in applying them, then I'm going to venture out and try Eylure & Ardell. 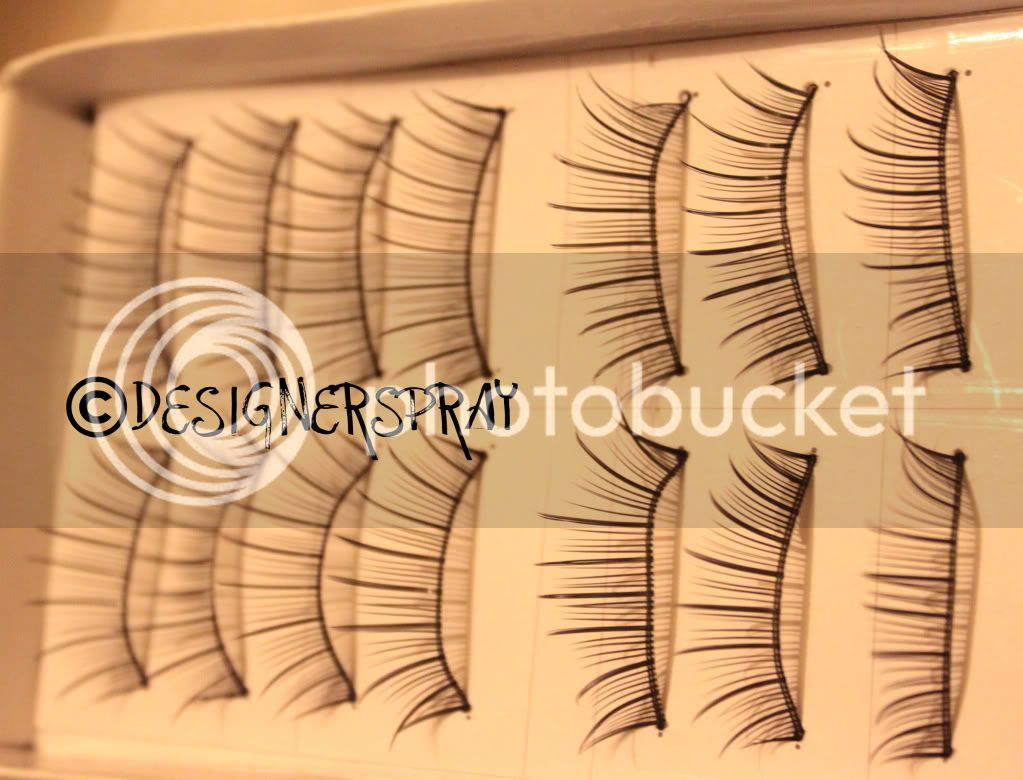 I used these lashes for this look & I went completely falsies crazy and put on three layers! Yep, one on top of the other :D It felt weird at first, but hey, if Michelle Phan can do it, so can I, haha! :)

And there you have it, lovelies.

By the way, Faithless were amazing. I ended up at the front as per usual. I danced (badly), sang (screamed) along with songs & went home an absolute wreck.

Simon Cowell would never understand music like this. Because this is real music. Music is not all about making money. It's about going on a journey of discovery. Faithless have evolved so much from their first album in 1996. And with every album they just get better & move in different directions. In 14 years time, will we be able to say the same thing about any X Factor winners?