Truly, the worst has actually happened. I'm not talking about Brexit, or Climate change, because we all know the worst is definite... 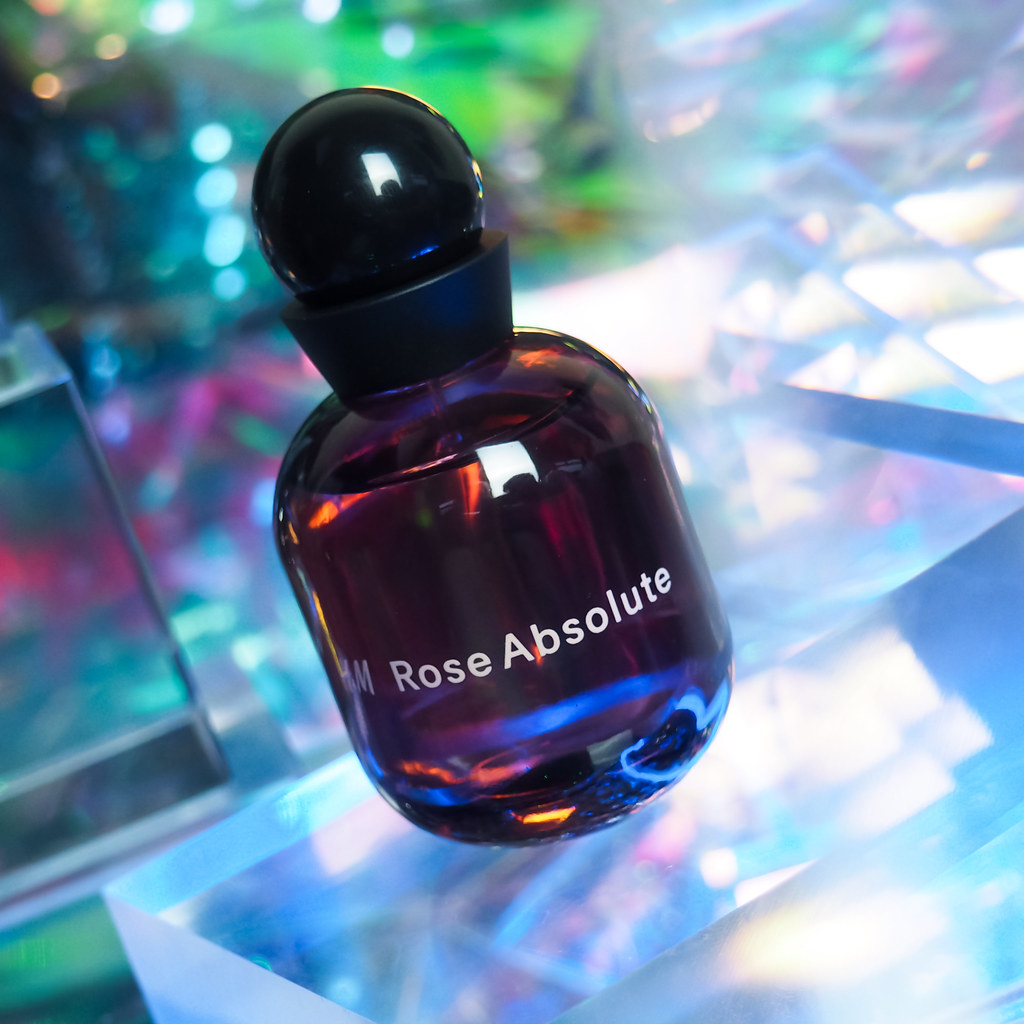 Truly, the worst has actually happened. I'm not talking about Brexit, or Climate change, because we all know the worst is definitely still to come on both of those fronts. Nope, the worst so far is that Primark have finally stopped selling their inimitable imitation of Jo Malone's outrageously expensive florally oud fragrance, which they named Rose Oud.


My local store in Manchester's had a bit of a makeover too, and they've brought in all manner of other substandard replacements too, which has left me a bit displeased about the whole episode, and needing a bloody replacement.


Naturally I went to Selfridges, or rather, I wandered through the perfume bit on the way to their overpriced K-Beauty bit, and found a few extravagant fragrances priced at £495 for 100ml. I mean, it smelt nice and all, but if you think that a can of coke is 330ml, you're paying £495 for a third of a can of coke. Sure, it will last longer, smell a hell of a lot nicer, won't eat away at your liver or give you diabetes like coke might (unless you drink the perfume, wouldn't recommend). But £495. Can you justify that?

Imagine having a perfume so expensive it could literally buy a semi-dangerous second hand car with the same money. How often would you spritz yourself with that, and by the time you get around to spritzing yourself with it, has it lost some of the lustre that attracted you to it in the first place? Still talking about the perfume here, not the car.

Well anyway, not finding my day-to-day replacement on these flawless, backlit glass shelves, so I headed off to H&M instead, because I'd heard good things about their range of fragrances. Not quite as cheap as Primark, nowhere near as expensive as some of the brands in Selfridges, a happy medium if you will.

There really are a lot to choose from, so you'll have fun spritzing yourself with the testers, but because H&M aren't quite posh enough to have those card tester things, you will end up smelling like a strange concoction of fruits and flowers. The first thing to note about the H&M scents, is that you can barely detect the scent of alcohol, which is always the number one problem with cheap perfumes. I tried pretty much all of them too, and was reasonably impressed with the overall quality, although most were a little bit too florally for my taste.

I actually settled on Rose Absolute, which ironically doesn't smell overbearingly floral at all. In fact, it has strong notes of incense, with woody tones, almost a bit oud-like, and subtle, muted rose tones thrown in to the mix. The perfect replacement for my trusty Rose Oud from Primark!

The H&M range does follow a recent high street trend actually, in that they're making a real effort with fragrance now. Perhaps they've finally realised there's a huge gap in the market between Primark's £2 fragrances and medium high-end £60 fragrances like Chloe. This is a space usually filled with crap like Britney Spears, Beyonce or Justin Bieber, that ends up at Quality Save after 6 months because nobody wanted it at £20 (and still don't at £4.99 either). So now that the likes of Zara and H&M are really starting to make that effort, we might just get a whole new market of great daily wear scents.

For example, Rose Absolute smells far more expensive than it actually is, which makes it perfect for every day use. I often get compliments whilst wearing it, and when I tell people that I got it from H&M, they are shook. Whilst wearing dark, woody scents during the day isn't everyone's cup of tea, I just can't get enough of it, and if you, like me, loved Primark's Rose Oud, and are still in mourning, your near-empty Rose Oud bottles will totally understand if you decide to move on to a newer model.

H&M Rose Absolute can be purchased online or in-store in 50ml bottles for £20.