Glass skin in a bottle? Enter Cosrx Two In One Poreless Power Liquid

I'm always highly sceptical of products that claim to be some kind of wonder solution, that will solve all of your problems in jus... 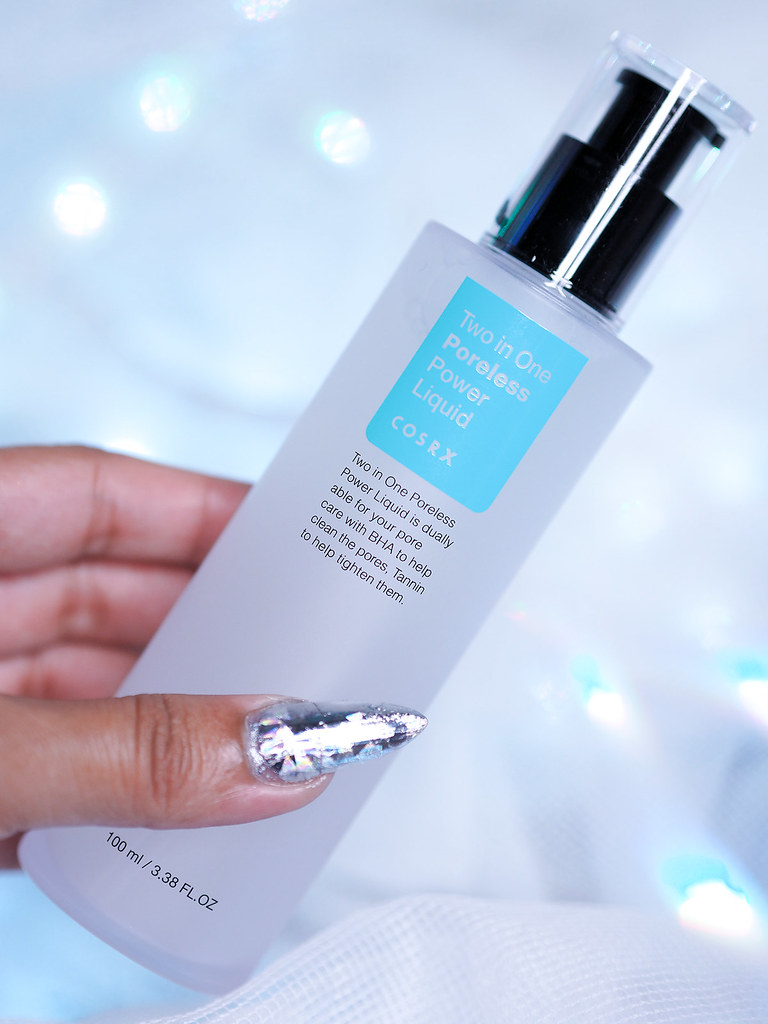 I'm always highly sceptical of products that claim to be some kind of wonder solution, that will solve all of your problems in just one bottle, tub, spray or whatever. So when I heard about a product claiming to give you 'Glass skin', I was intrigued to say the least.

Firstly, what the heck even is Glass Skin? It's a Korean skincare trend that took the world by storm a few years ago and only seems to be growing in popularity - Superdrug already stock a small selection of K-beauty products, and Boots have said they are due to follow suit shortly. Put in it's simplest terms though, it's skin that looks clear, poreless, soft and dewy, like err.. Glass.

But one of the first things people hear about Korean skincare is the famed 10 step regimen that also went viral, so how can one bottle take the place of ten different products? The way I see it, is that's highly unlikely, and that's before we start talking about everything else that plays a part in the glass skin look, such as lifestyle and diet.

Interestingly enough though, I was able to attain something reasonably similar to the glass skin look kind of by accident when I first set sail on my Japanese and Korean skincare adventures, using a combination of chemical exfoliators, a shit ton of hydrating products and SPF. Let me tell you, it was quite the journey. So imagine the shape of my brows when Cosrx rock up with their Two In One Poreless Power Liquid, claiming to shorten your journey time.

Despite the look of suspicion, I'm actually a huge fan of Cosrx. They're one of the first Korean brands I tried when I embarked on my K-Beauty adventures, and I actively searched them out whilst I was in Seoul earlier this year. Their Whitehead Power Liquid worked actual magic to end the Game of Comedones I'd been playing with the milia on my face for years. If this is an issue you have, I'd recommend you read this post on my Top 5 products for getting rid of those HERE

But back to this review, and because of my respect for Cosrx as a brand, and of course my own curiosity, I purchased a bottle of the Two In One Poreless Power Liquid from eBay.

The Two In One aspect of the name comes from the fact that Cosrx claim this to be a toner and an essence, which they go on to claim smoothens the skin, clears congested pores, visibly tightens the pores and thus reduces the look of pores. That's pretty bold. The active ingredients are Willow Bark Water (88%), which is a natural BHA, and allegedly clears the pores and helps with skin texture, Tannin, which tightens pores, and 0.1% BHA (Beta Hydroxy Acid). Note that this a weak concentration of BHA, so would be suitable for use alongside other BHAs or AHAs (Alpha Hydroxy Acids). 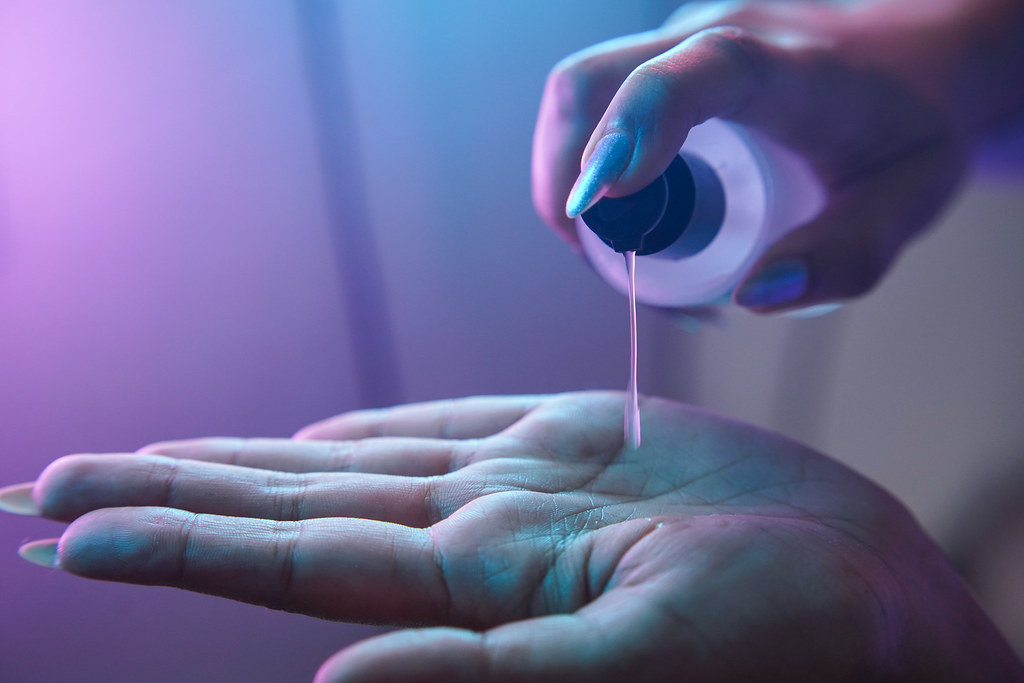 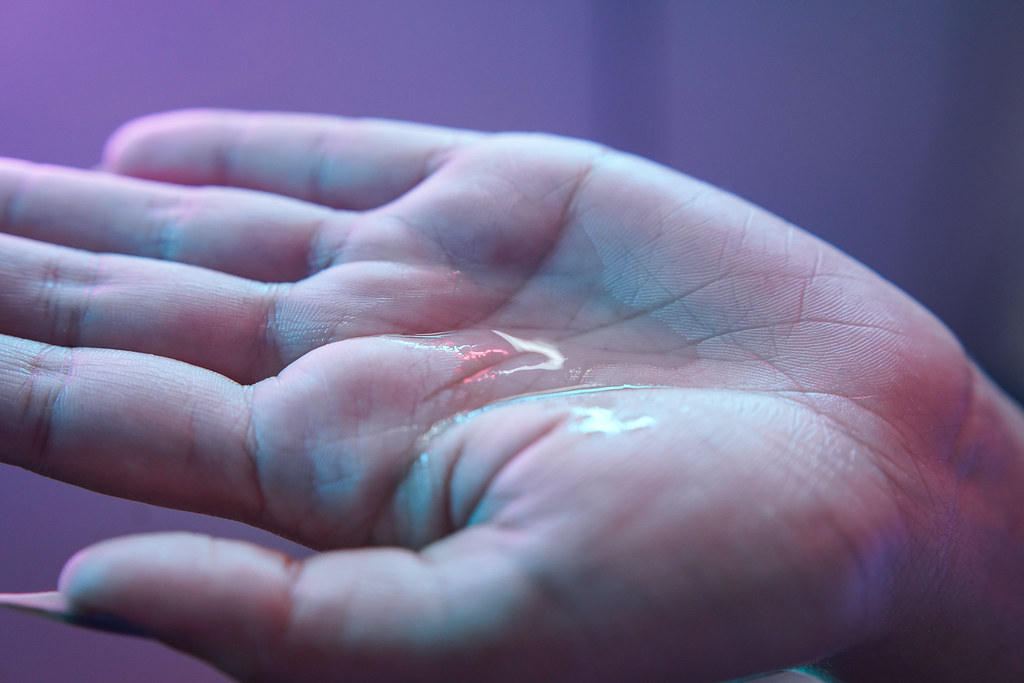 The product itself is a clear liquid, with some viscosity, and comes in a 100ml plastic bottle with a pump, very much in the style of the Whitehead Power Liquid. You can apply this with a cotton pad, but I much prefer using my fingers and tapping it in. Due to the low percentage of the BHA ingredient, there's no stinging or irritation at all, so I used it day and night.

The initial results were disappointing. It wasn't making my skin any worse, but it also wasn't really making it any better either, never mind coming anywhere near close to it's lofty claims. When I first started using the Whitehead Power Liquid, the results were visibly noticeable the next day, but with this, nothing.

Nonetheless, I persisted with the application and did notice that my skin had smoothened just a little, but what about my pores, were they getting smaller? The short answer is no. For my pores, this product had no effect whatsoever, which was quite the disappointment, given the bold claims I mentioned earlier.

What about congestion though? Again, nothing of note to report back on, and again, a big disappointment. I was using an AHA product at the same time though, so my skin did get less congested, but this was not as a result of using the Cosrx. I really, really wanted this to work, because I've got mad love for the brand, so I even stopped using the AHA I knew to work, just to see if the Powerless Power Liquid would have any effect at all, and it didn't make a single bit of difference.

That's not to say this product is terrible though, as my skin is naturally pretty tough, so it could be that people with more sensitive skin than mine find this product to be perfect for them, or for someone who's looking to delve in to the world of K-Beauty for the first time, and is looking for something very gentle. Indeed, from reading reviews online, there are equal amounts of people who swear by this stuff, to those who swear at it - they either love it or hate it and there's not a whole lot in between.

For me personally though, I'm not sure whether this product even does anything for my skin, so I wouldn't repurchase it. The big telltale sign was that when I stopped using it, I didn't miss it, and neither did my skin. Would I recommend it? I mean, it might be worth trying out if your skin is quite sensitive, and it could definitely be used under the eyes, given how gentle it is, but keep your expectations low, as I doubt it will give you that glassy skin look it promises.

Cosrx Powerless Power Liquid can be purchased from eBay for around £10 to £13.