If I'm being honest, I'm not a fan of false lashes. I think there's a number of factors behind this really - first, the ones... 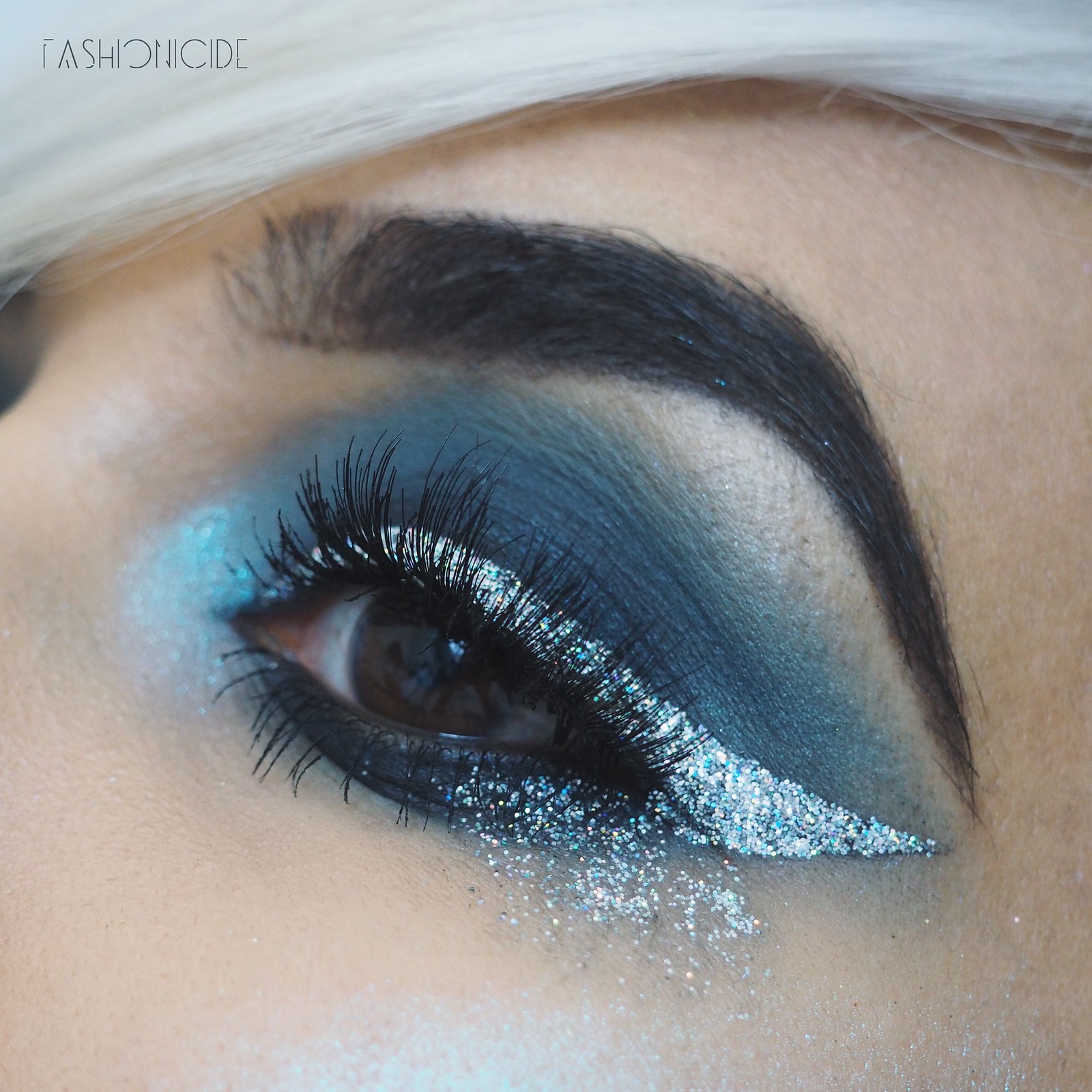 If I'm being honest, I'm not a fan of false lashes. I think there's a number of factors behind this really - first, the ones I've tried in the past have always been so fiddly to apply. Second, the look of sheer panic as the glue holding them in gives up on you and leaves them hanging off in mid air. I've just never really got to grips with them, it seems something always used to go wrong or look not quite right - maybe all I needed was practice? There's a thought.

So when I was asked by FalseEyelashes.co.uk to pick out a set to try, I thought I'd go with the brand that everyone keeps raving about, and picked House of Lashes. Instead of going with the most popular lashes, Iconic, I thought I'd go for something a bit less dense, and chose *Siren. They really caught my eye as it's not quite wall-to-wall lashes, I'm not after anything that looks a little too unreal, just something that will enhance my already bountiful lashes. (Can I get a masha'allah here?!) 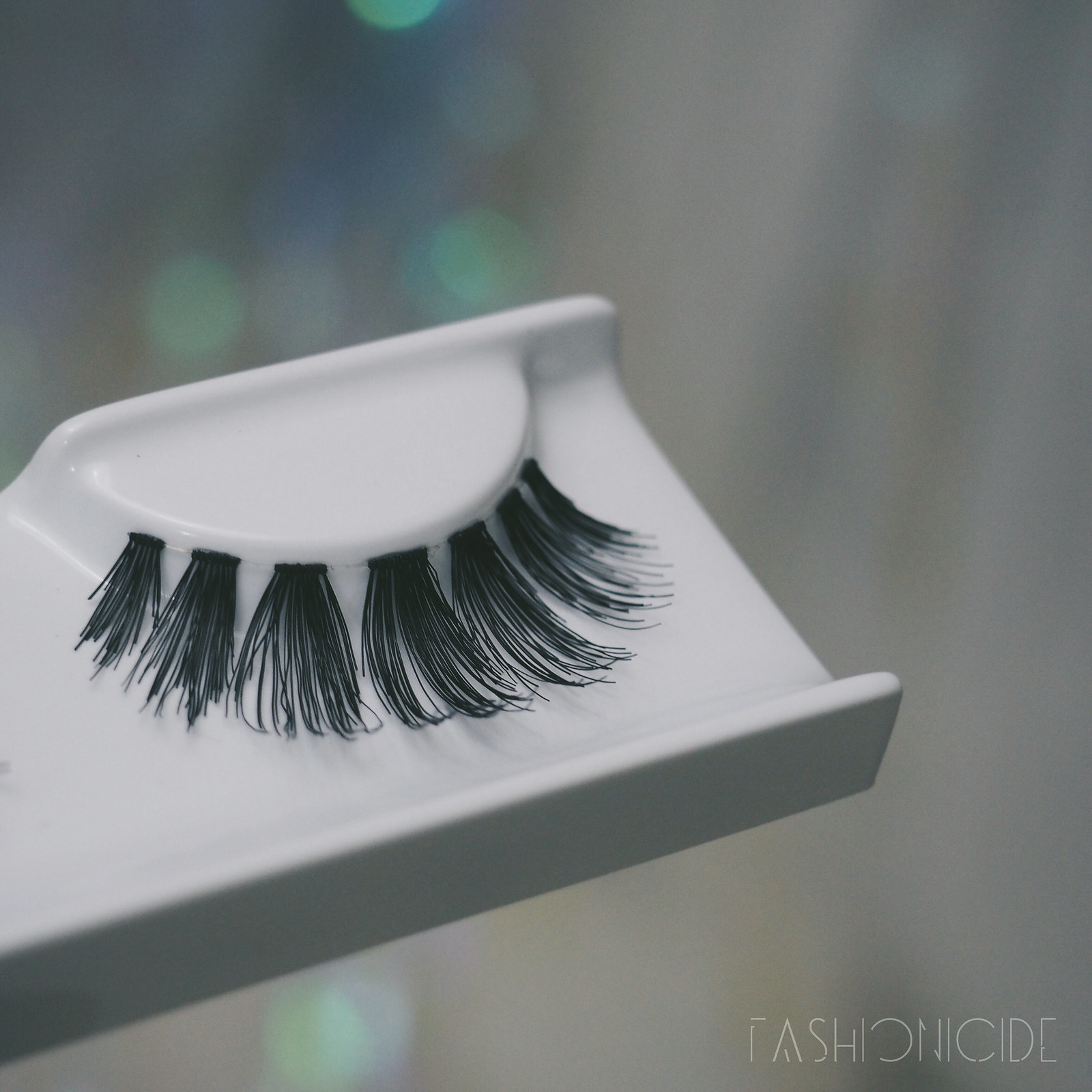 Since they arrived earlier in the week, I've been applying them every single day - getting in that practice I never set aside time for in the past. One tip I learned, from Nikkie Tutorials, is to cut the lashes in half and apply them bit by bit. Usually when trying to apply the full strip in one go, there's a bit of pressure to get it perfect, but cutting it in half removes that and somehow makes you feel less worried about something going wrong!

Anyway, the practice I've been getting has certainly shown me that applying false lashes needn't be a nightmare after all, and if done right, they can seriously enhance your makeup looks! Would I repurchase Siren? Possibly, but maybe I'll take a look around to see what other styles I can try out first, now that I've been bitten by the falsies bug! 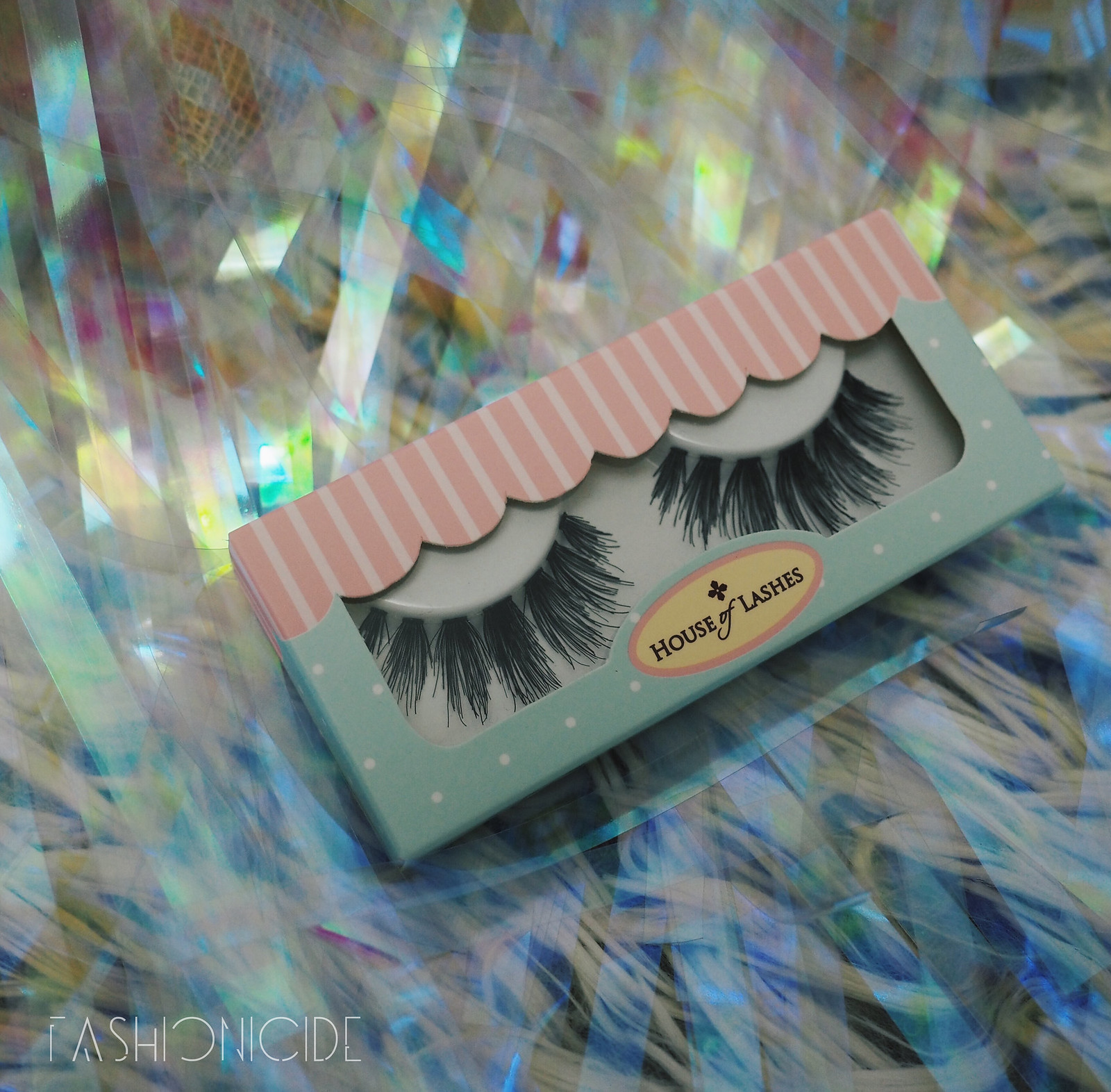 Also, FalseEyelashes.co.uk seem like a decent place to start looking if you're thinking of purchasing some Falsies - there's plenty of different brands stocked, all with a huge range of their own and it's free 1st class delivery with your order. If Siren has tickled your fancy, one pair will cost £12 from FalseEyelashes!