10 Reasons You Wish You Were Born South Asian Reviewed by Lima on Tuesday, May 31, 2016 Rating: 5
Desi Lifestyle

10 Reasons You Wish You Were Born South Asian

Everyday I log on to the Internet or pick up a newspaper and find so many reasons to get down about being South Asian. Outsiders think... 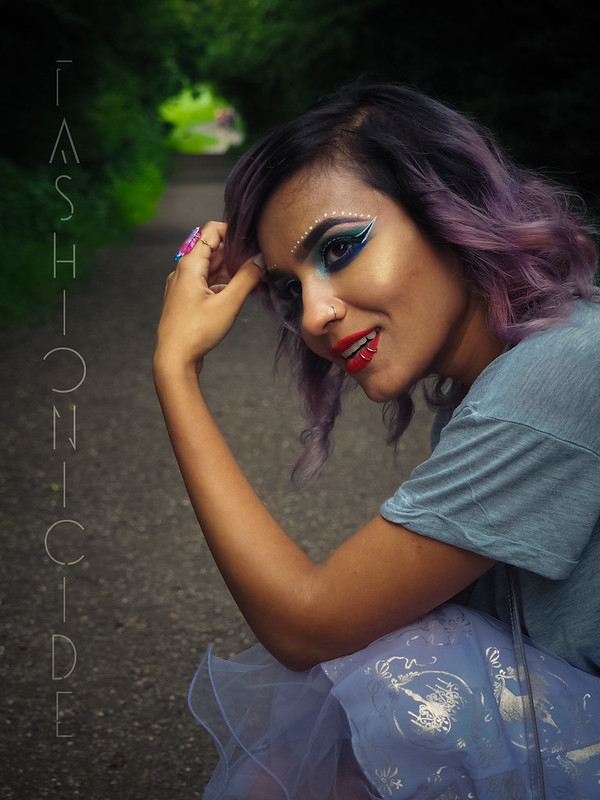 Everyday I log on to the Internet or pick up a newspaper and find so many reasons to get down about being South Asian. Outsiders think we're inherently bad, particularly if you're Muslim (or even just look it), and insiders like to point out all of the many flaws we South Asians as a collective seem to have. And yes, we have our problems, who doesn't? But I think it's about time we as South Asians start to celebrate who we are as people, and the many great things that come with it.


The nature of the media is that bad news sells, but the effect that has on minorities is pretty stark. If you don't present the whole picture, people only tend to see the bad stuff that makes the headlines. The fact is, we South Asians aren't so radically different to anyone else on God's green earth and it's time to put right those negative perceptions right.
So, I present to you, my 10 Things That Make South Asians Great. It may well be light-hearted, but there are a few hidden truths in there too:

1) All year round tan

No Tango Jazz hands, no god-awful self-tanning products, no sunbeds. Just golden brown skin all year around, and if I do want to tan all I need to is sit in the sun for a minute or two and I'm even browner! All of this means extra £££'s to spend on...

Asians are born with a built-in love for all things coconut. So when you're in the office, around Christmas, Easter and Birthdays, and your colleagues have brought in a tin of Celebrations, there's no need to rush before all the good ones go, because we all know the Bounties will be the last. You sit there, laughing maniacally on the inside - more for me!!! Pahahafwahah!! The one downside to this is the rise in the West of the humble coconut - coconut oil, coconut milk, coconut water, coconut chip, coconut Fairy liquid - you white people are going coconuts. It's just a matter of time before you bastards steal our Bounties.

Nobody does hospitality like South Asians - FACT. Also, we're so hospitable that we let you get away with literally murdering our names with your awful pronunciation. There may be a hundred ways of spelling Mohammad/Muhammad/Mohammed but there's only one way of bloody saying it - same goes for the rest of our names. Sometimes we don't even bother correcting you for fear your head may actually explode if I tell you that my name comes from a faraway land that isn't always cold, wet and miserable.

South Asians age well, really well. Our hair stays silky, thick and black longer, and our skin stays wrinkle-free for longer too. Also, our culture is hugely respectful of the elders in our communities. Next time you're at a care home, look around and count the number of South Asians. It's not because we die young, it's because we take care of our elderly - we don't farm our parents out to pasture like Grandpa Simpson, oh no. Our children will be filling up the lota and wiping our ass when we hit 90.

We laugh in the face of a Chicken Vindaloo. If you fancy some real Indian/Pakistani/Bengladeshi food, forget heading to a restauraunt, just become really, really good friends with a south Asian and score yourself an invite to their family dinner. Also, get ready to be non-brutally force-fed too - you just can't say no to more food. Even if you do say no, no means "Yes, feed me til I resemble a ladoo" in a South Asian household. If anything, our Mothers could teach the CIA something about torture methods.

No, love. It's not a fancy-dress costume and we're not festival ready. This is our way of life. Now sit down, bish.

Whether it's the local corner shop, taxi rank, takeaway, restaurant, makeup artist, henna artist, mobile phone shop or just a factory at the end of the street churning out questionable goods, we Asians have a god-given yearning to be our own boss. We have our own ideas, our own dreams and we follow them. We're not trying to 'take over your country', we just wanna make a bucket load of money and send it back home.
8) Deep Rooted Bonds
Who needs best friends when you have family, right? Do you think your mother churned out three boys and four girls so you could go out and play with other children? And who has an eight bedroom house? Nobody. That means you're sharing a bedroom with one (two, three or four) sister(s) until the day you get married. Then you can go live with your in-laws and become their problem bundle of joy. But seriously though, that makes unbreakable family bonds.

Despite there being literally hundreds of South Asian languages out there, you can pretty much guarantee that two South Asians can somehow manage to have a two-way conversation, both speaking in their own language. Scientists have yet to understand this bizarre phenomenon, and studies are currently ongoing to get to the bottom of this. Another big part of our culture is Bollywood. And don't lie to yourself either. Whilst it may not be cool to admit, we don't endure four hour movies punctuated with songs, dancing and a 10 minute intermission. No, we LOVE them. Anything less than two hours and we're switching over to Zee TV.

One of the biggest perks of being South Asian is the deals. The old saying about six degrees of separation doesn't really apply to South Asians - it's more like two degrees. Whilst this can come with disadvantages, it also means you never pay full price for anything in your life. Everyone has an uncle or a cousin who can get you a deal through a friend of a friend on the latest iPhone, TV, washing machine, cat or toaster.