HOW TO // Iridescent Lips with Sugarpill's Lumi Loose Eyeshadow

Aren't you all in for a treat?! I think this is actually the first time I've ever blogged about lip art! I've posted up a c... 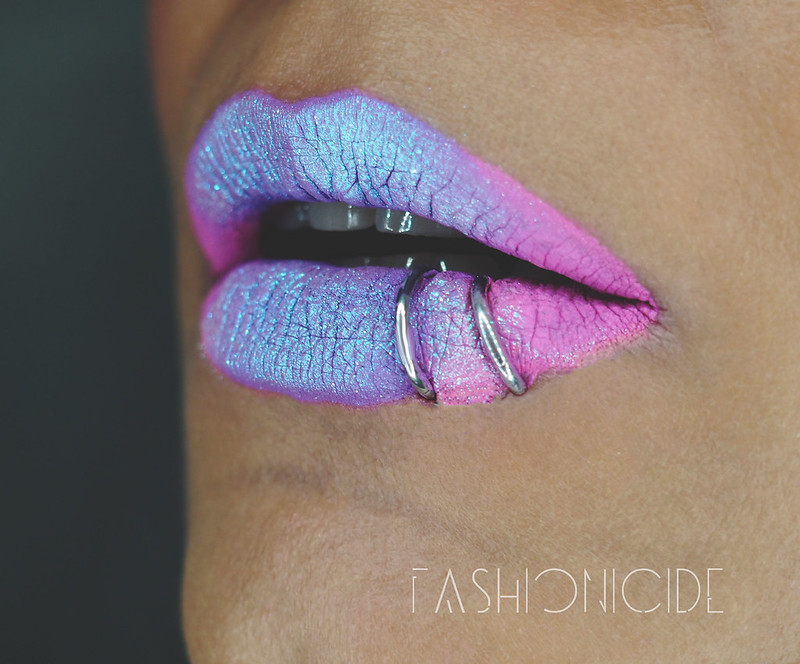 Aren't you all in for a treat?! I think this is actually the first time I've ever blogged about lip art! I've posted up a couple of looks on Instagram before, but never really devoted a whole blog post to them. No time like the present, though!

But why now, after all this time? Well, speaking plainly, I've been totally digging the lip art for the past couple of months. For starters it can be seriously quick to do (depending on how complex you want to get) and secondly it's such a great outlet.


My workplace is supremely professional. We have clients visiting the offices every hour of every day, so it's quite important that we maintain a certain image. Therefore the dress code isn't exactly strict, but must be adhered to. It's for that reason I wear minimalistic makeup to work and also tone down the clothes a little.

So instead of waiting all week to play with my makeup at the weekends (because who can be arsed doing it in the evenings after work, really?), I often find myself getting out the lipsticks and even some eyeshadows and whacking them onto my lips. It's my little way of rebelling, and kind of brings back memories of trying to adjust school uniform just to feel like I was breaking the rules a little.

If you're a regular reader, you'll probably know all about my obsession with Iridescent. It's just so beautiful, the way the colour change and adapt to the varying light, it's so multifaceted and complex yet simple at the same time. So why not try that out on the lips?

I applied Jeffree Star's Velour Liquid Lipstick in Queen Supreme to the outer corners of the lips, and went in with Jeffree's 'Blow Pony' on the inside. I used a standard fluffy makeup brush to blend the two colours out on the lips whilst Blow Pony was still a little wet.

Now, this is where the magic happens.

I've been after Sugarpill's Loose Eyeshadow in Lumi for an absolute AGE (ok, more like 2 weeks), however I've been checking their site every day (for 2 weeks) and it's always out of stock! But, I noticed they had the Atomic Chromalust Trio up on offer, which included Lumi! #LifeHack! At first I started justifying the purchase by convincing myself I don't own many blue eyeshadows (lies) and you can never get enough pink eyeshadows (not lies) - but then I thought, fuck it. I want it. End of discussion.

And so it was done. It arrived in the post a few short days later and that package was torn up instantly. Lumi is an incredibly finely milled powder, not too dissimilar to icing sugar. It's sheer and most definitely iridescent, however it appears white in the pot. Don't worry though, as soon as you apply it, it gives off a beautiful blue-green sheen. 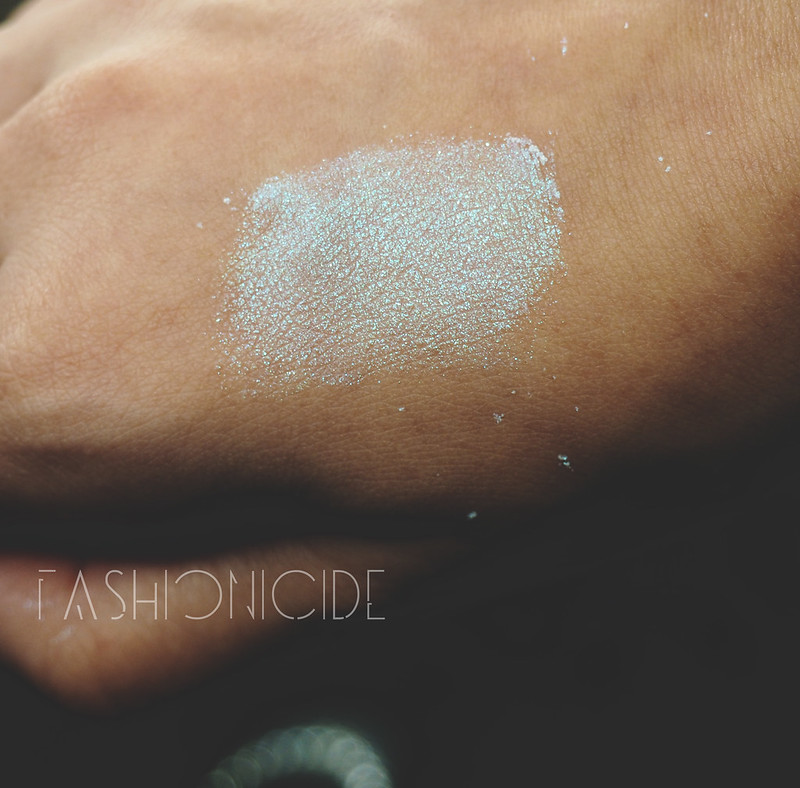 But back to the Lip Art - I dipped a random eyeshadow brush into the pot, tapped off the excess and dabbed it onto the middle of the lips until I had the intensity of look I craved. As for blending it in, I simply dabbed my finger over the transition area and rubbed it in. Voila! It looks absolutely stunning, but is ridiculously simple.

Have you tried any daring makeup looks using all the right products in all the wrong places? Let me know!