Right, this isn't gonna be your ordinary outfit post - I've got a few things on my mind that I want to share with you all, so ... 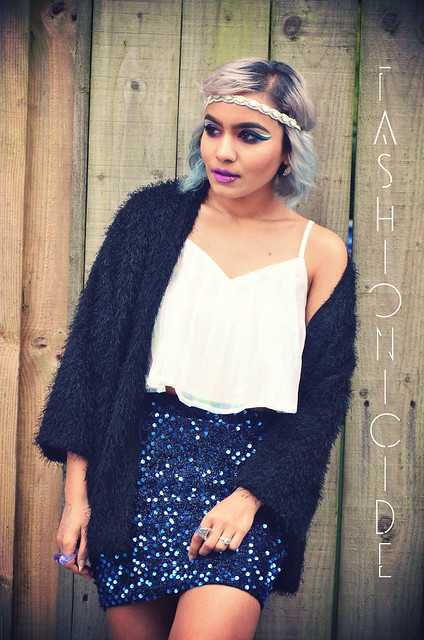 Right, this isn't gonna be your ordinary outfit post - I've got a few things on my mind that I want to share with you all, so I'll be trying to keep it brief. Hopefully it will resonate with at least one person and make some kind of difference!

Firstly, It doesn't take a genius to realise that the old phrase 'Birds of a Feather Stick Together' applies in life. People of similar colours, nationalities, religions, tastes, beliefs, shapes and sizes have an obvious commonality which makes them prime candidates for friendship, advice and guidance. This is genuinely a wonderful thing - there's always someone out there to support, you are never truly alone.

However, if one only attaches oneself to similar people, it can lead to issues within yourself and society as a whole. This kind of attitude leads to the rise of racism, sexism, xenophobia, bullying as well as plain old bigotry and we need to realise that bigotry is not only associated with the major 'isms' we all know and love so dearly, it actually encompasses all forms of thought, speech or action that stereotypes or attacks any particular grouping of people.

And that's why I'm writing this actually, because I've noticed this kind of attitude more and more both on Twitter and in 'real life'. It may seem small fry but I've had one or two people who are larger than I am, criticise me and pass comment on me for being 'stick thin'. I mean, really? I'm classed as being the ideal weight for my height, so why tell me to eat more pies? But even that's besides the point. the point is, these particular individuals were attempting to feel better about themselves by putting me down, they even went to the extent of spreading rumours that I was bulimic! True or not (and it isn't), that's outright fucking bullying. Why do that? It's not going to work long-term, you're just going to look like a prick. We're women, we ought to be sticking together here!

And equally important on my side, whilst I've been on the receiving end of comments from white people, older people, black people, brown people, plus-sized people, males and what not, the key from my point of view is simple: "Not all people within these groups are the same!" So if someone from a community different to your own wrongs you in any way, don't be a moron and assume they're all the same. Use your intelligence - some people are just horrible, and that's independent of their colour, nationality, religion, taste, belief, shape or size.

In my case, this was some time ago these women were both plus-sized and both came across as incredibly proud of being so. In my opinion, that's great! Be proud of who you are, but seriously, leave it at that. Don't be attacking other people for being different. And far as I'm concerned, any beef I have is with them as individuals, not with their community as a whole. It's called being an adult, I think.

Anyway, enough of that. Here's what you really came for - pics! Haha! 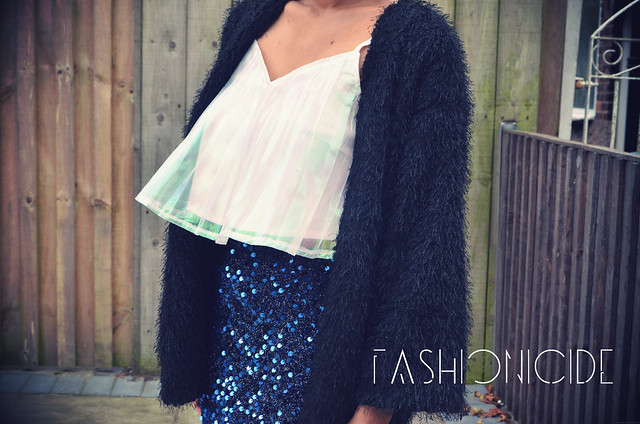