Helloooo! So, I kinda disappeared again recently. But now I'm back again! I have just been so busy planning and preparing for a frien...

So, I kinda disappeared again recently. But now I'm back again! I have just been so busy planning and preparing for a friend's wedding. This was no ordinary wedding though, it was a Hindu wedding... in Nepal!

Yes, that involved me travelling to Nepal for 2 weeks in December! Along the way I also paid a short visit to my spiritual home, New Delhi, which will be featured in a later post (I have waaay too many photos for just one post!). Overall I took about 2000 photos in Nepal and India. Snap Happy? Errrm, maybe...

What can I say about Nepal? It was just bursting with life and colour at every corner. I was expecting it to be very much like India but these guys definitely have their own culture.

It's a massive fusion between China and India (in hindsight it should have been obvious what with it being a tiny country surrounded by these two giant global super-powers!). You'll find colourful Indian Saris on the women yet they'll be worshipping at temples that look straight out of China.

Something that really shocked me was the load-shedding. I'd experienced something similar in rural India, but I never expected it to happen in a capital city, a huge urban expanse. It was at times eerie when the hum of the power-grid would completely shut down followed by the roar of diesel generators starting up.

The wedding was a new experience for all present, a fusion of two different castes. When asking the families "What's happening now?" they didn't seem to know all that often! Nonetheless it was three days of fun, food, power cuts and walking through the dark alleyways of Kathmandu behind a band holding up traffic while wearing a Sari (me, not the band, obvs). Now that's an experience money can't buy! 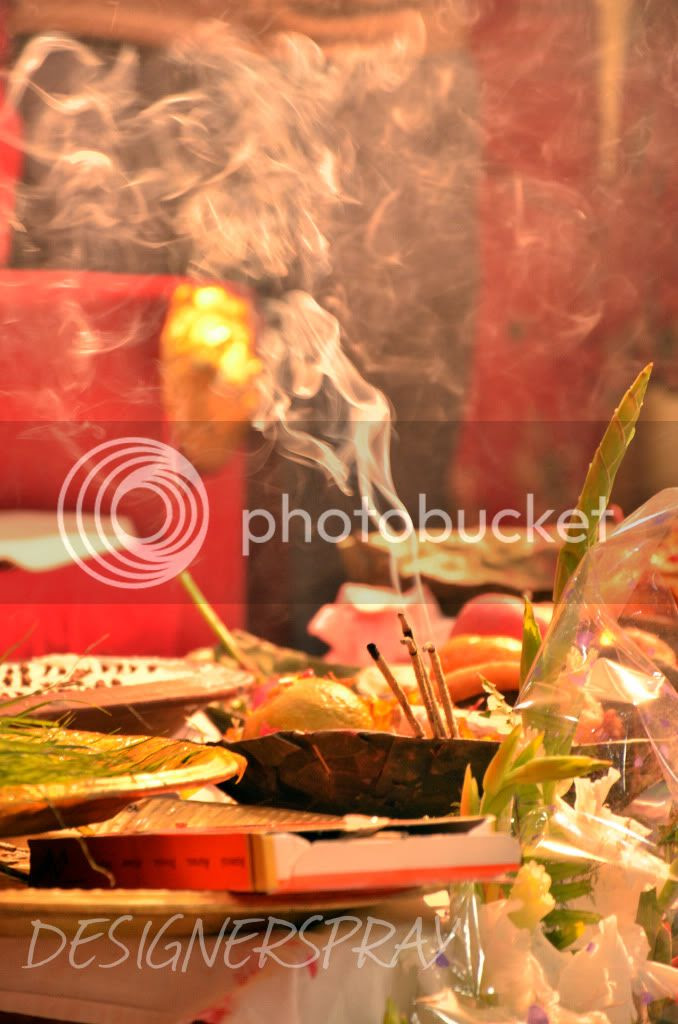 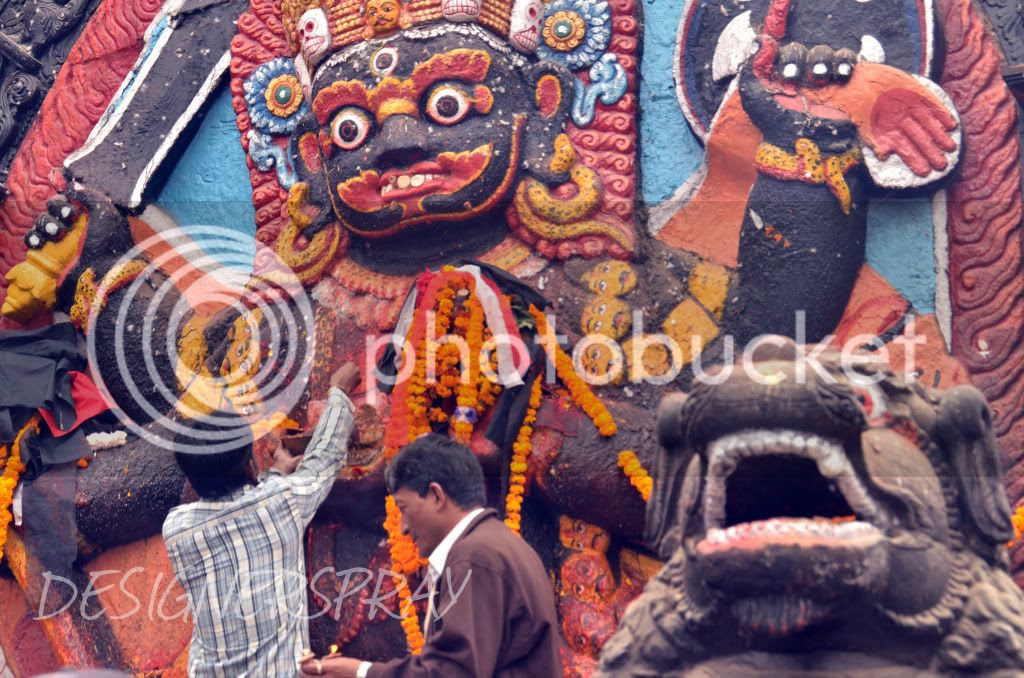 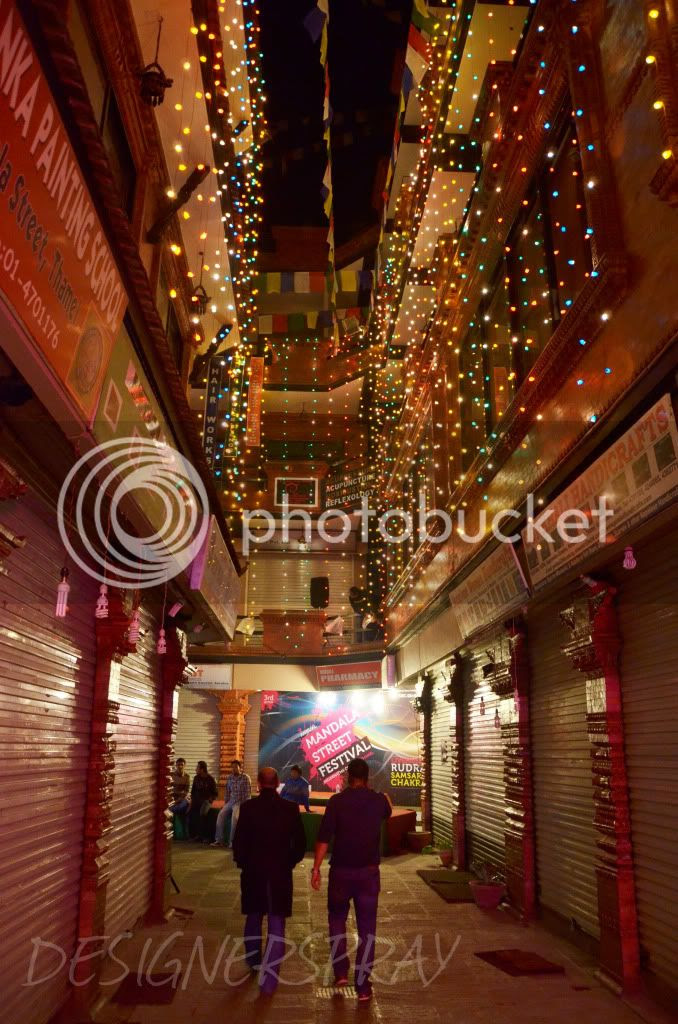 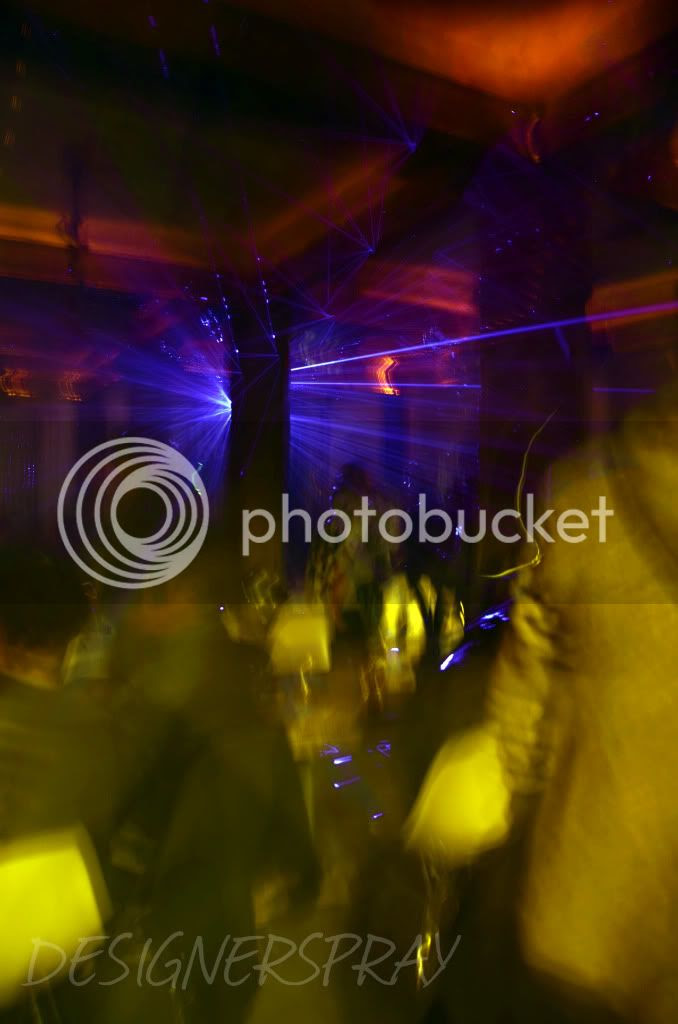 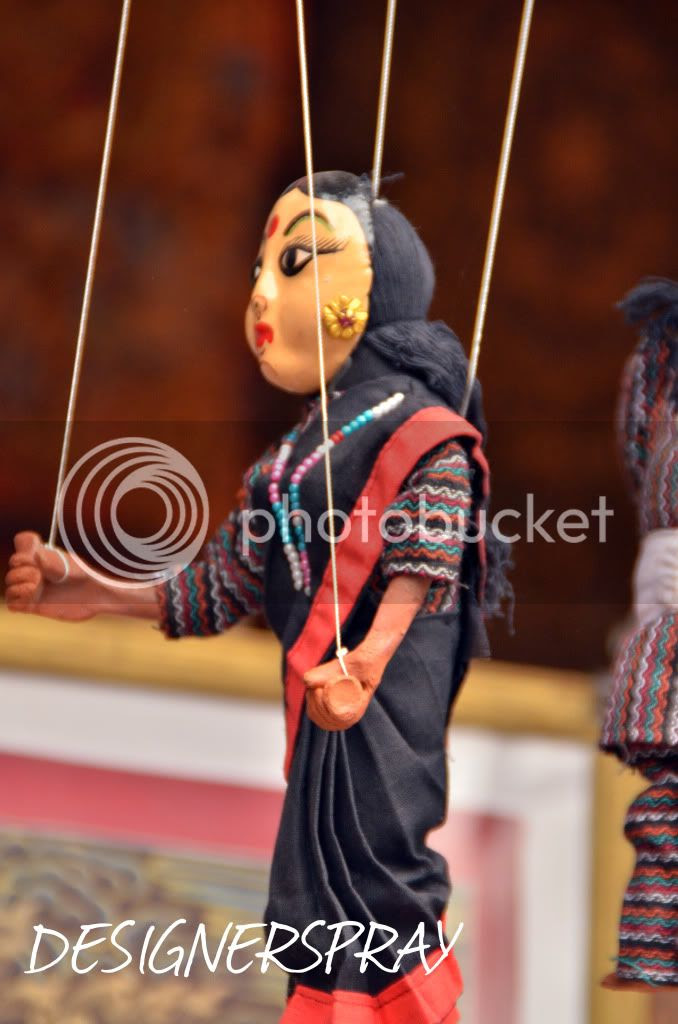 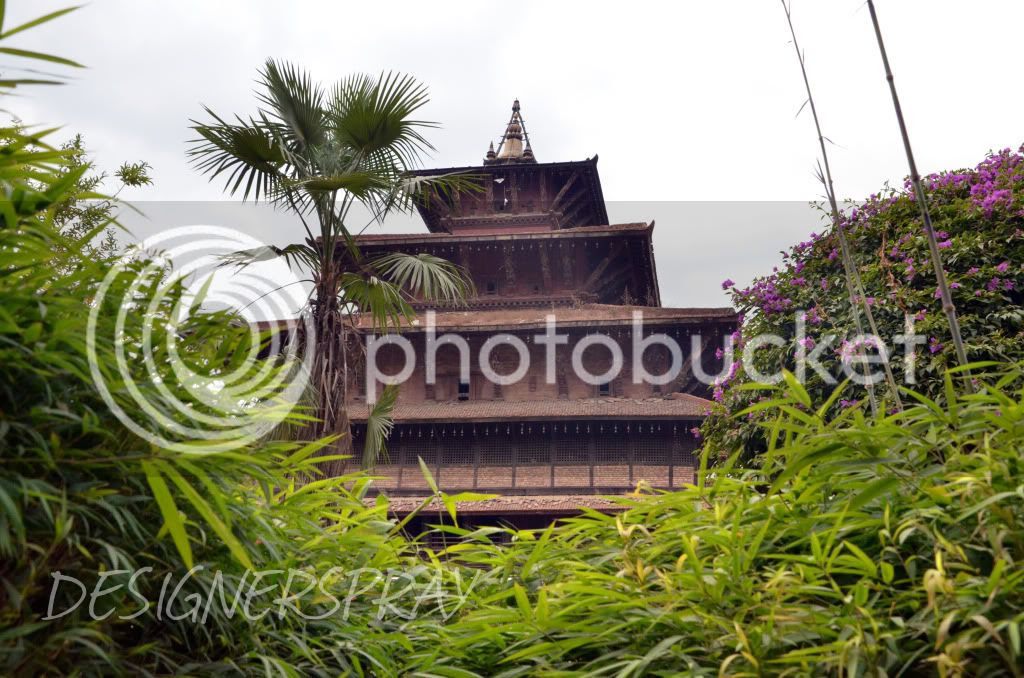 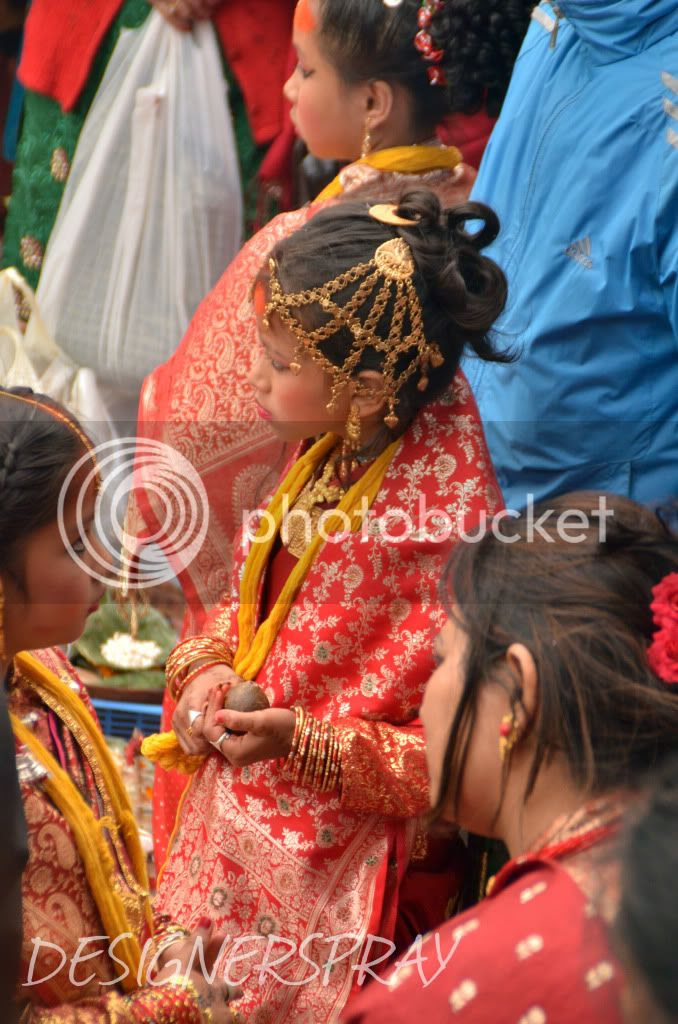 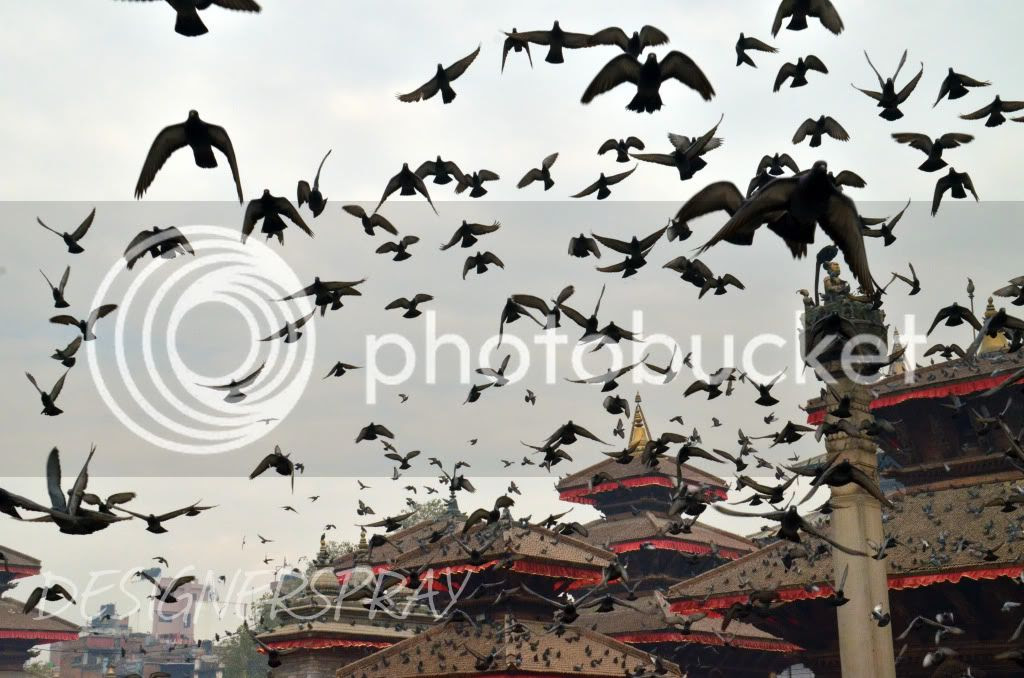 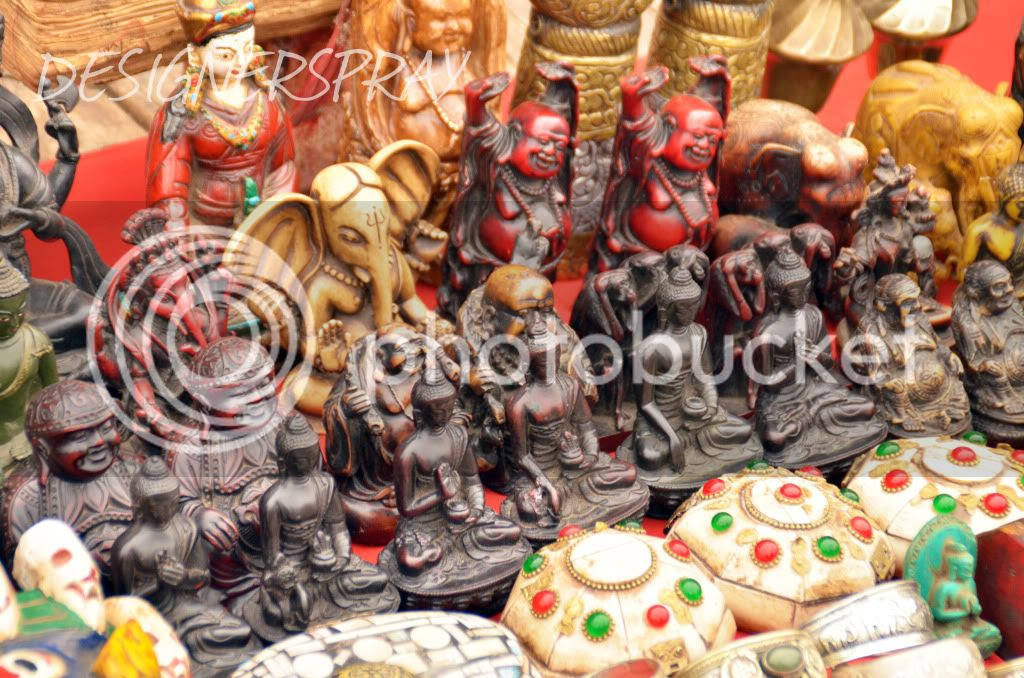 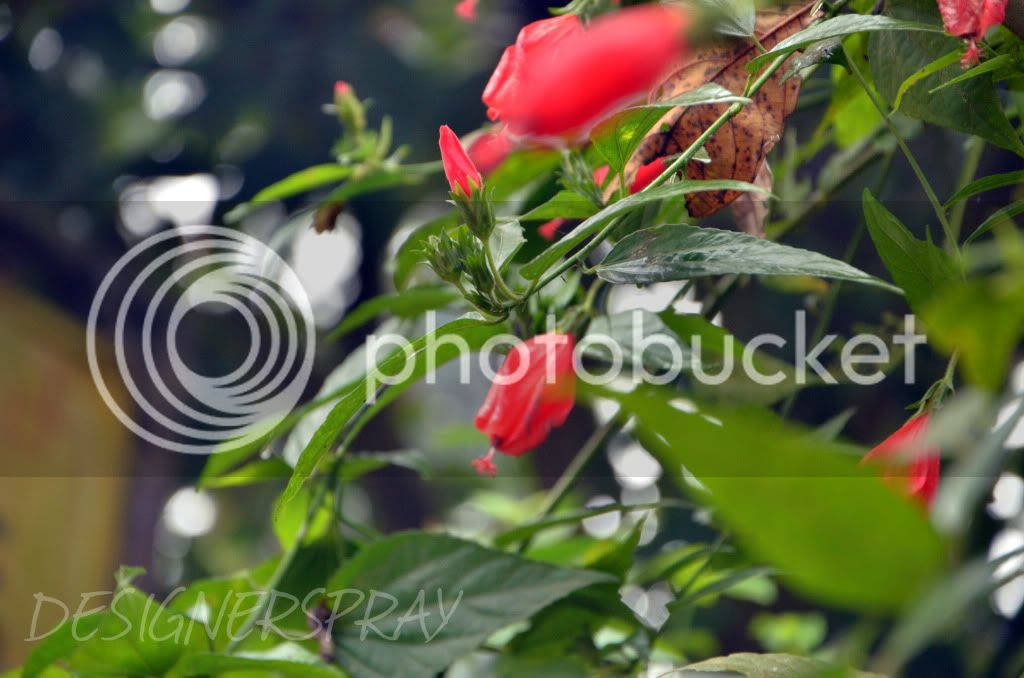 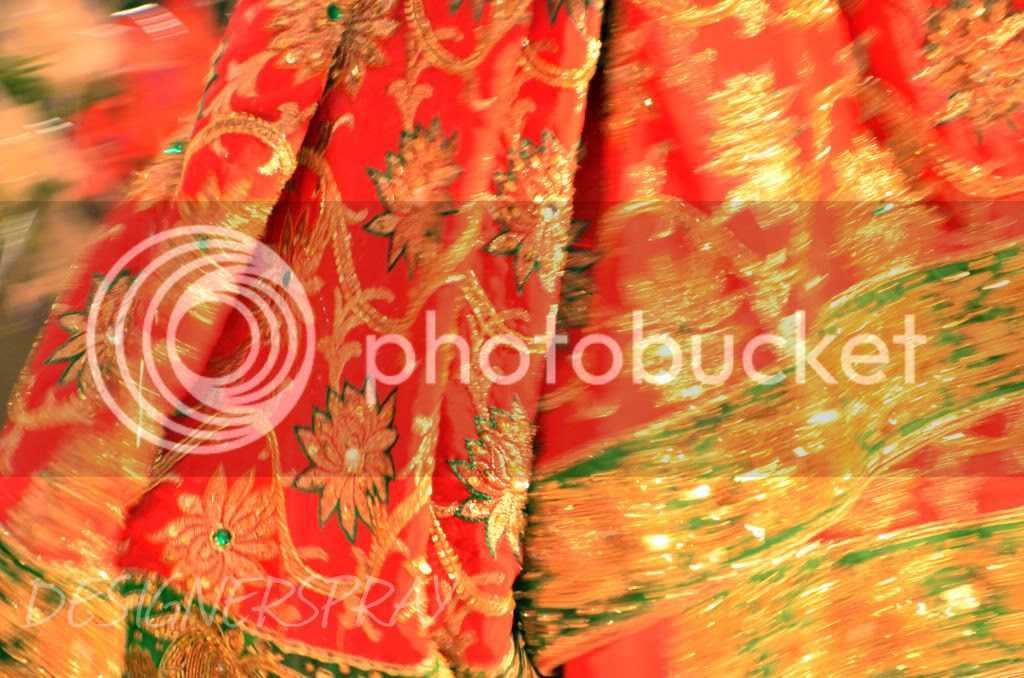 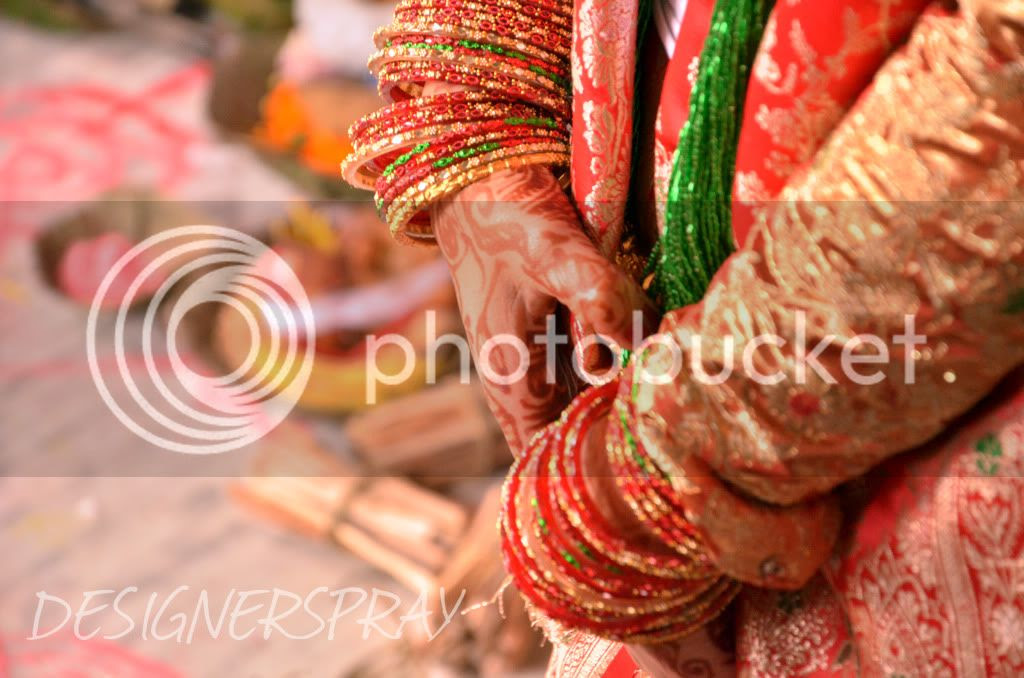 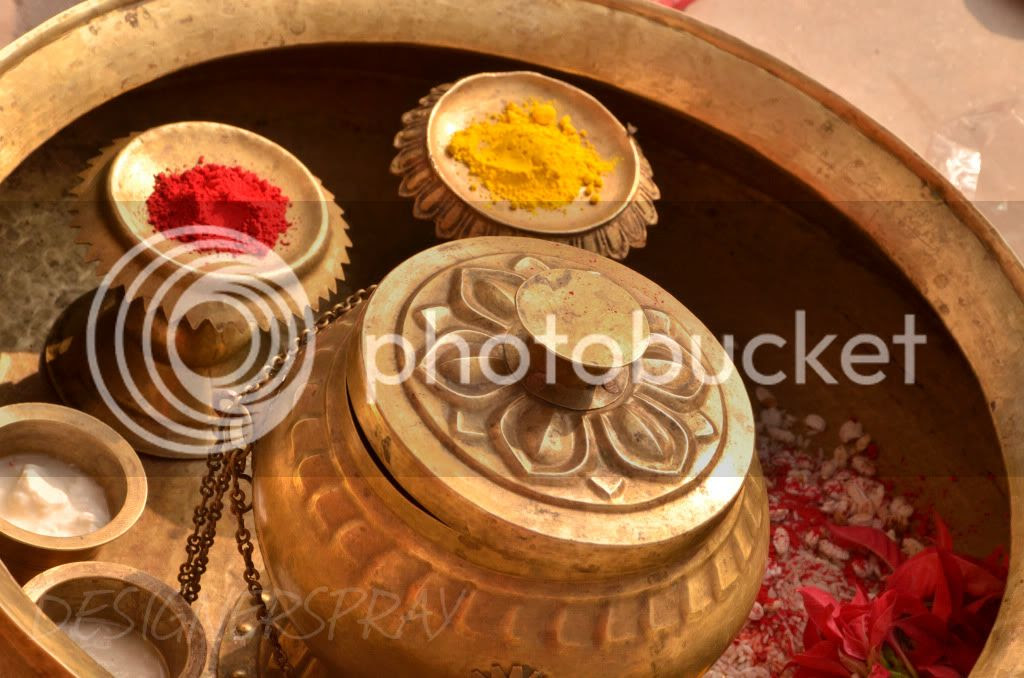 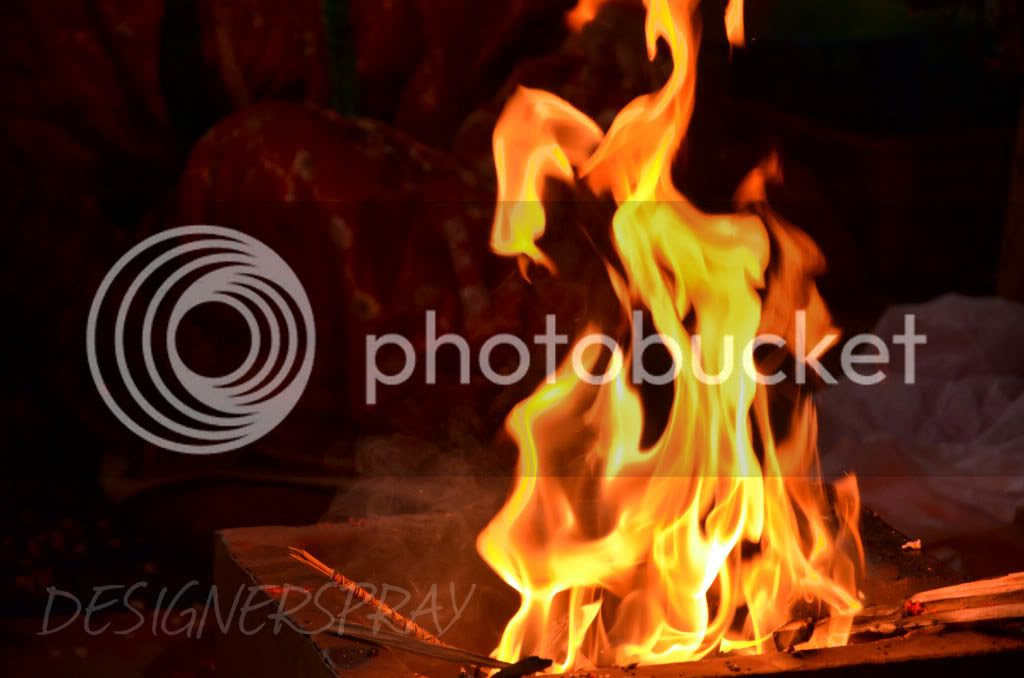 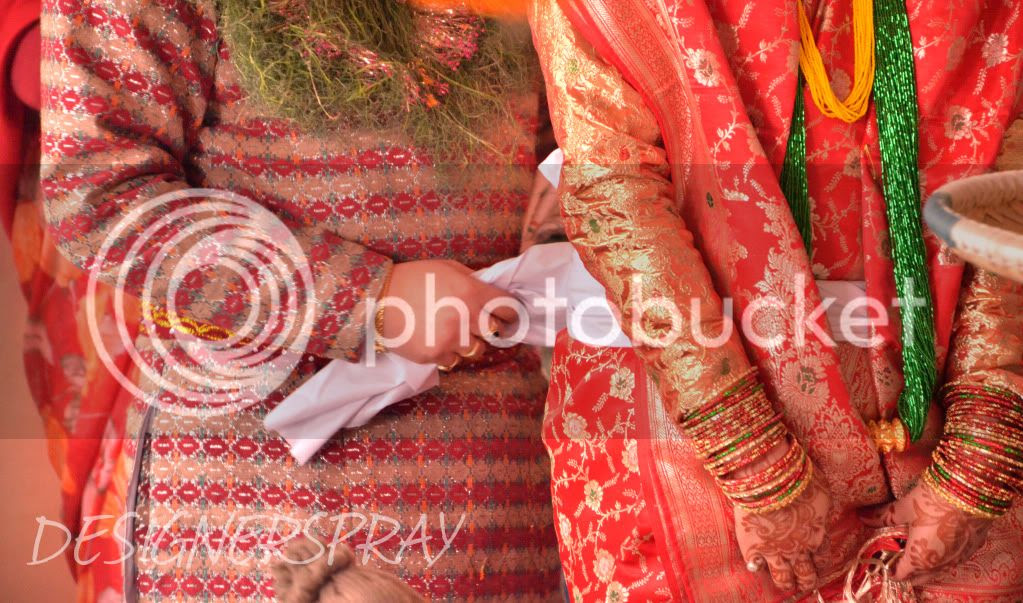 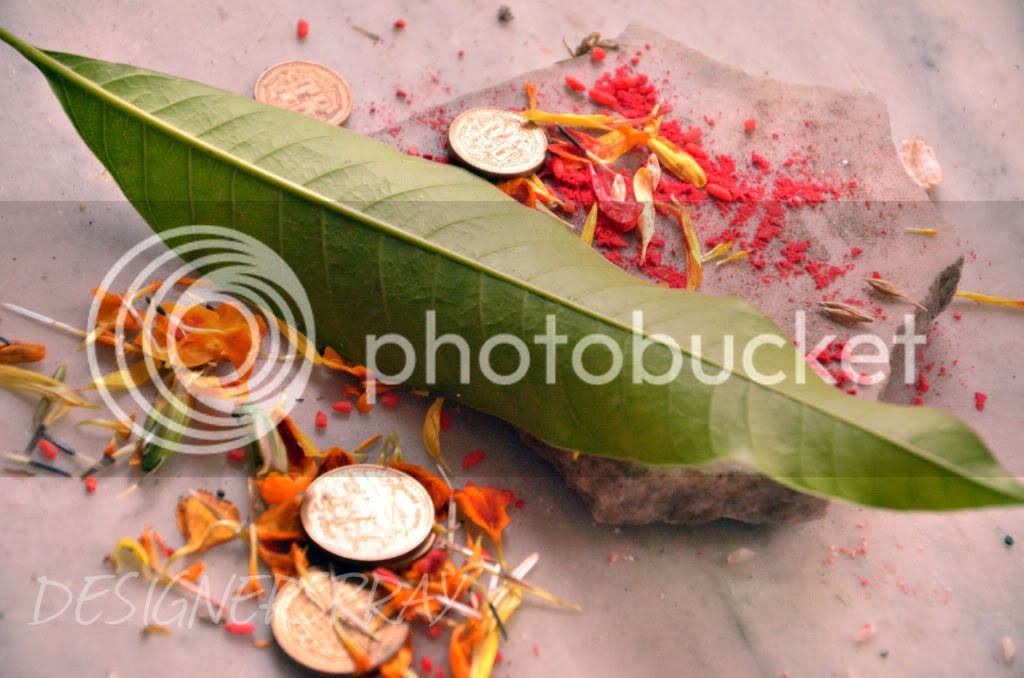 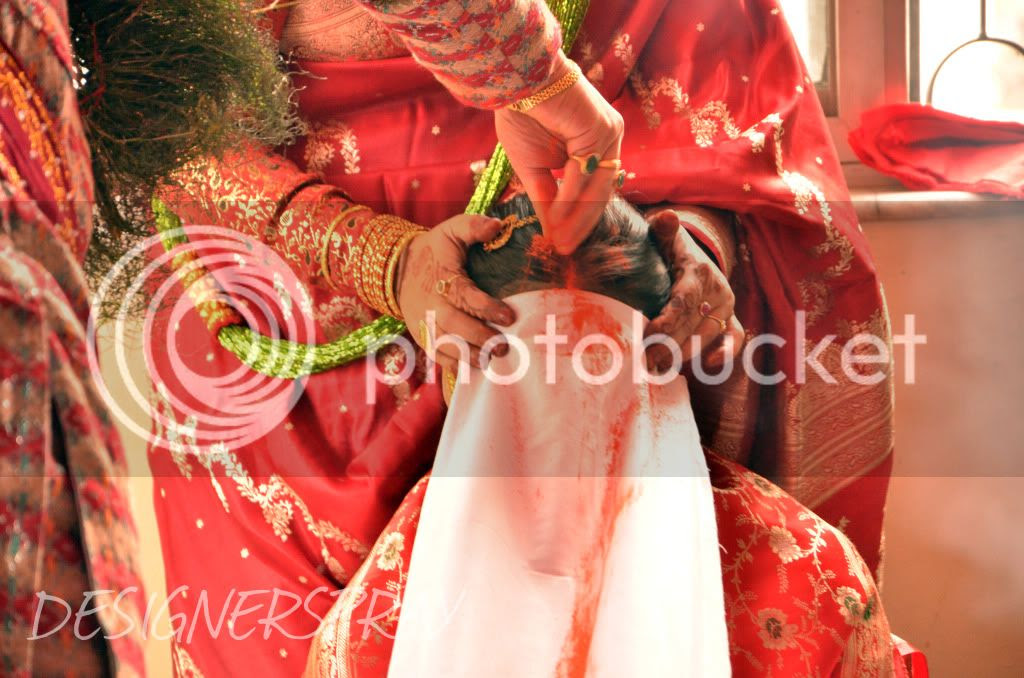 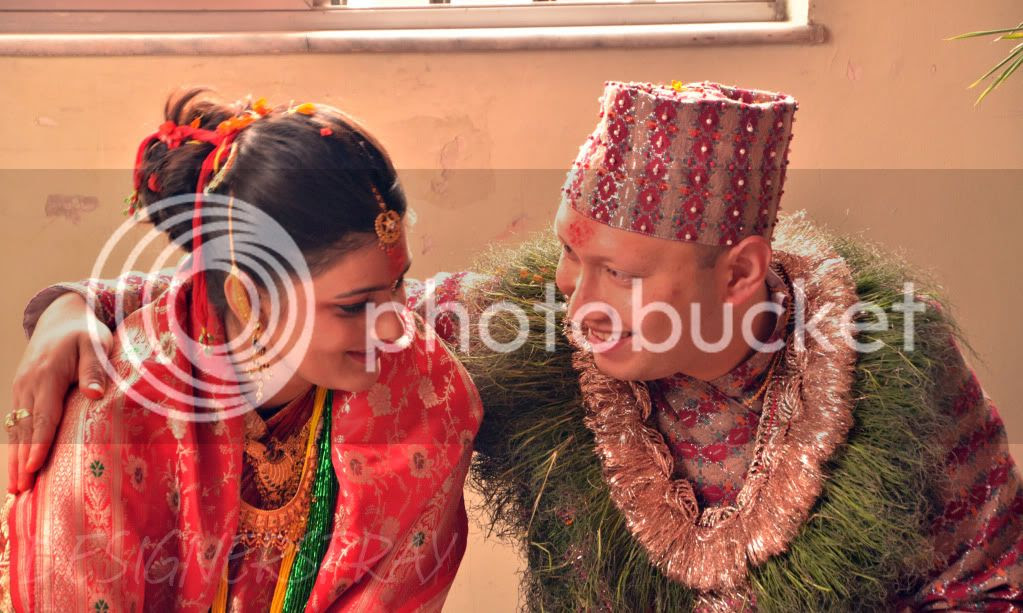 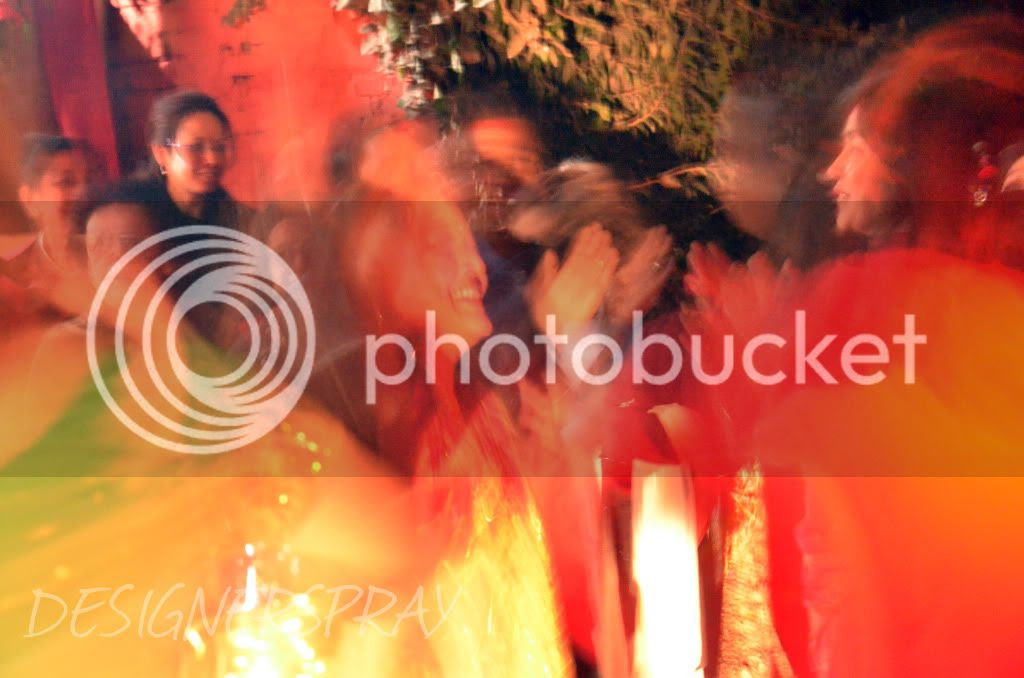 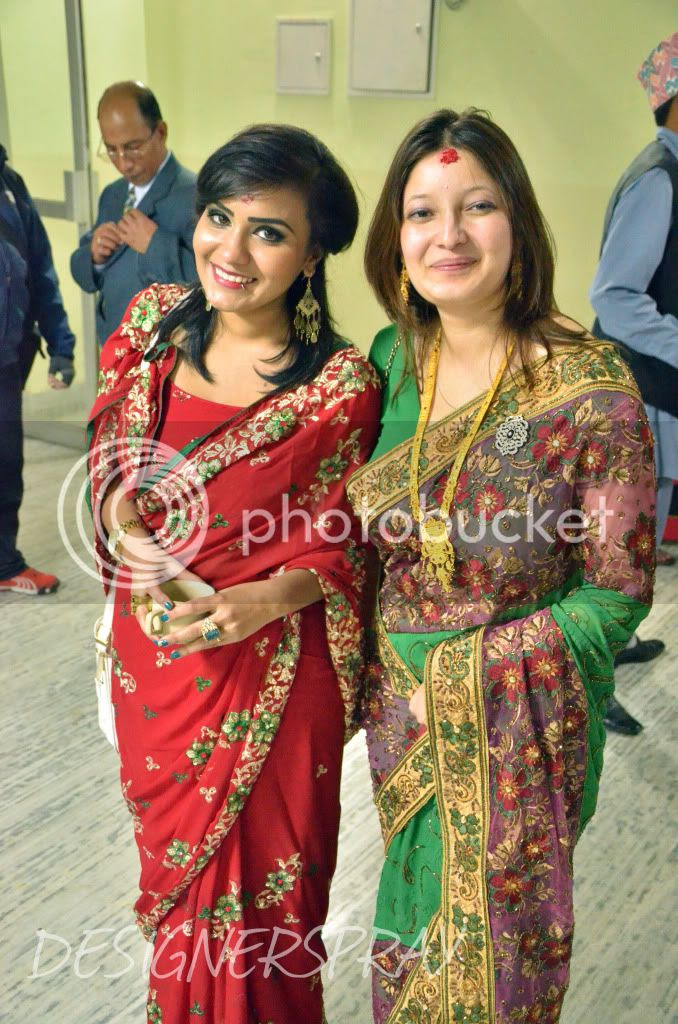 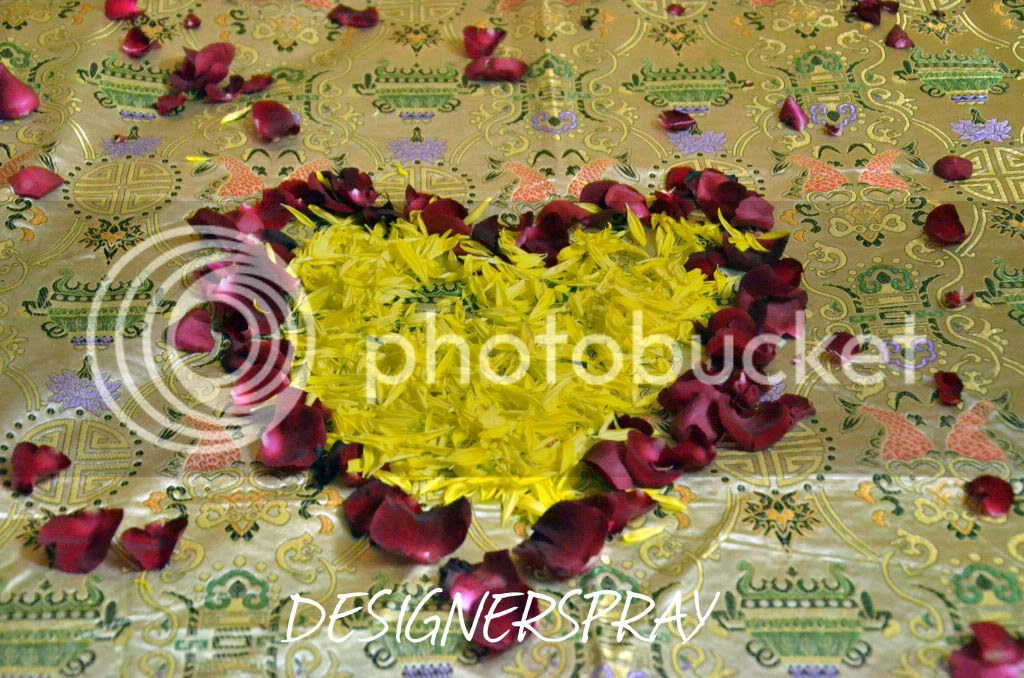 The above photos are merely a small portion of the photos that were taken! So I've decided to split up the photos into 3 posts, so stay tuned, dolls! :)