Hey guys! What a weekend I've had. It involved lots of eating out, cinema, shopping & fun times! Haha. Today is my firs...

What a weekend I've had. It involved lots of eating out, cinema, shopping & fun times! Haha.

Today is my first wedding anniversary. And I can't believe how quick the time has flown by. We went out for meal, the usual sort of thing to do for an anniversary :)

Mr Designer Spray bought me a nude swallow print blazer from H&M which I ADORE! And I'm quite impressed with his choice, I've never actually spotted this before in H&M or I'd have bought this as soon I I laid eyes on it. He just knows me too well. :) 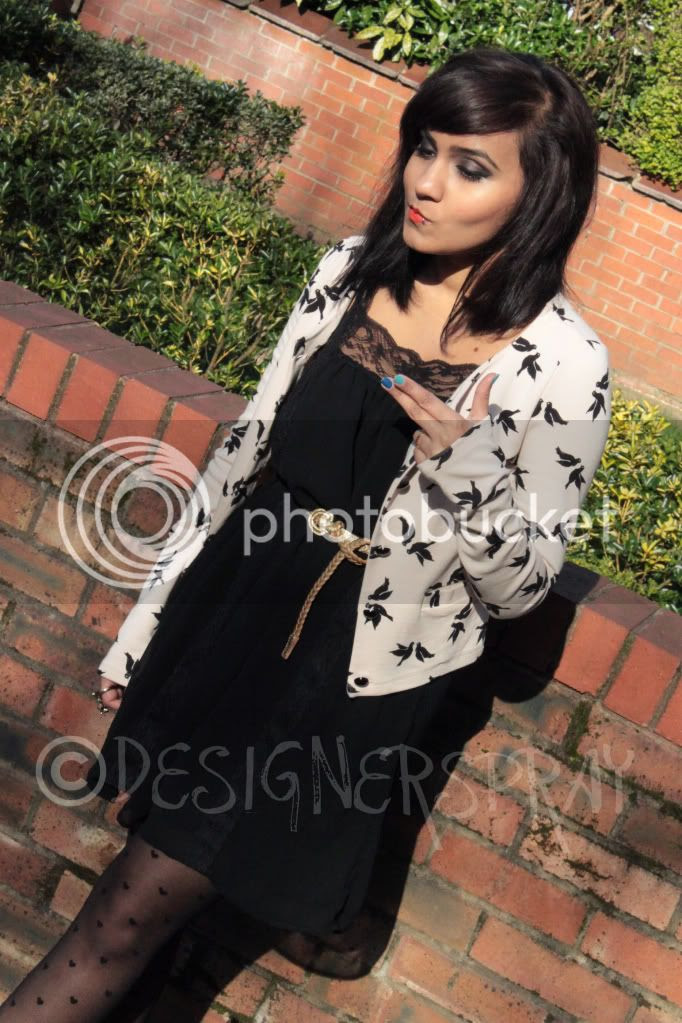 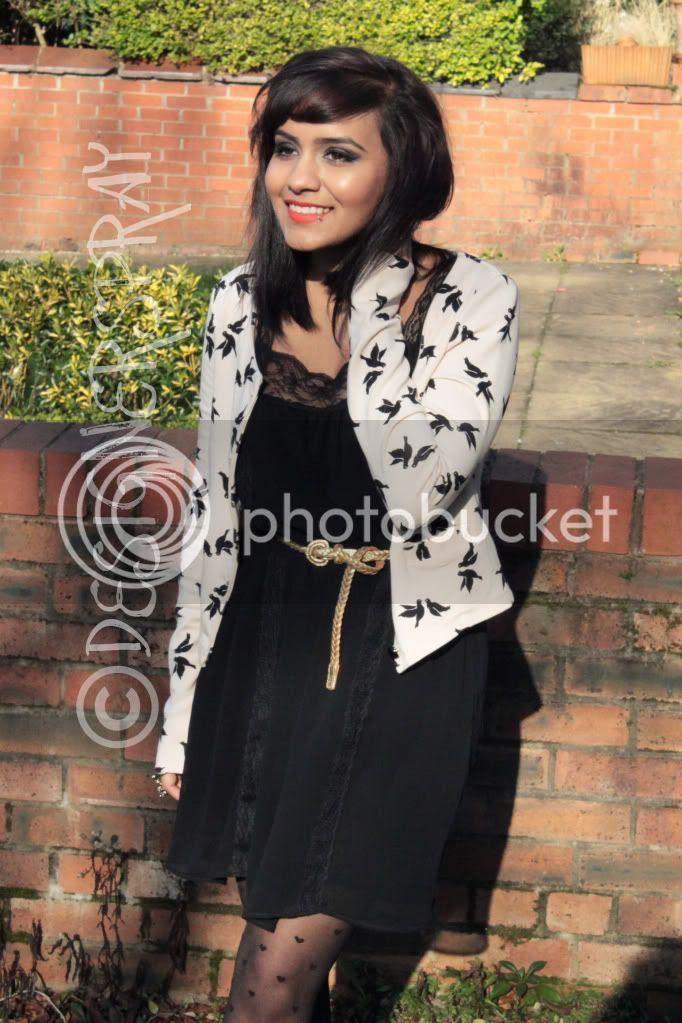 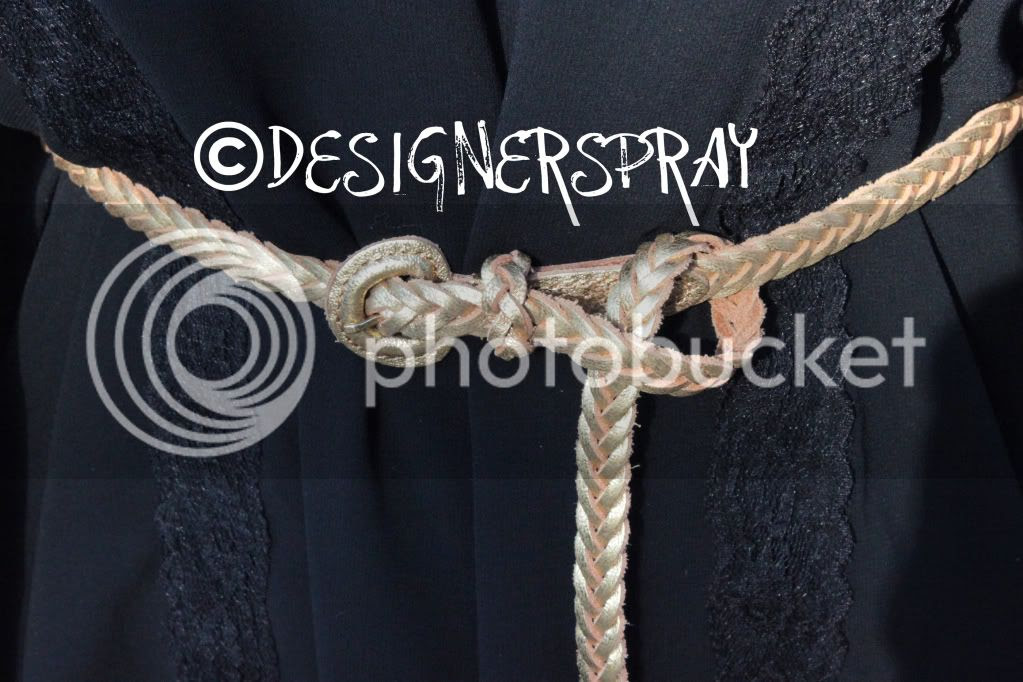 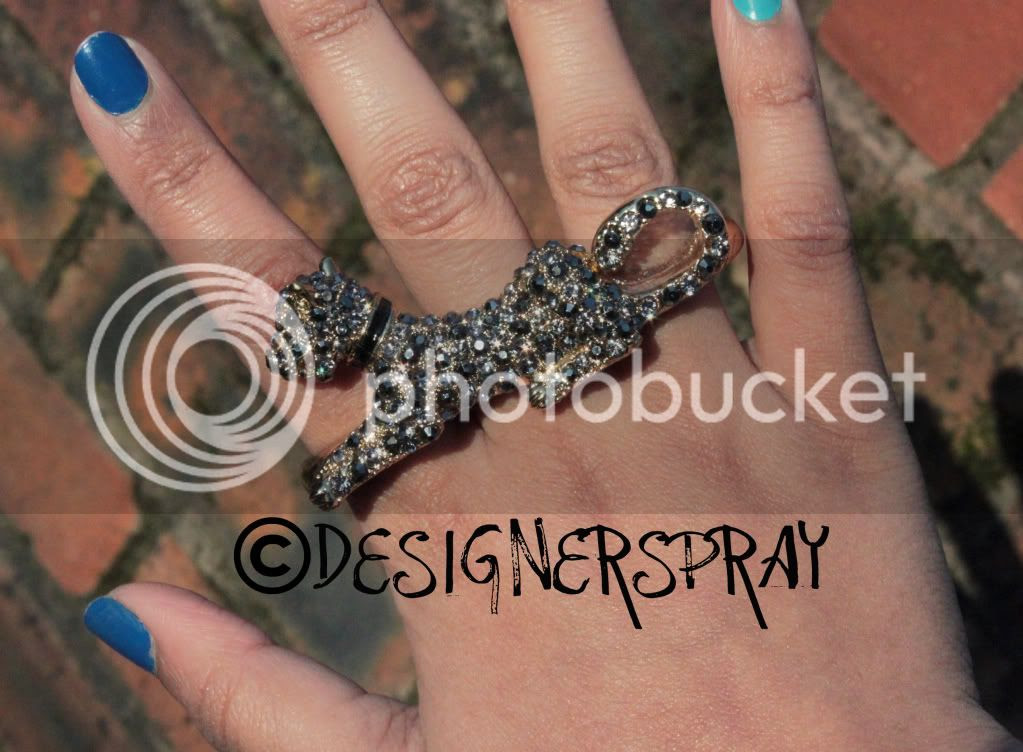 A bit about me & the Boy 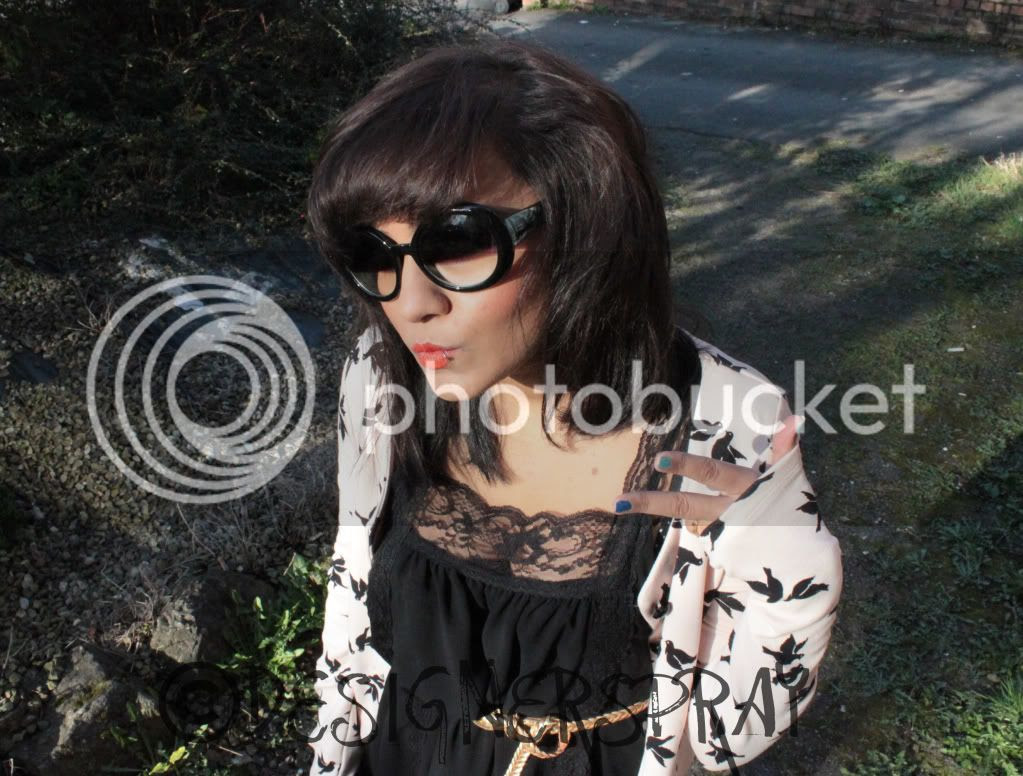 As most of you can probably tell, I am of Indian origin. And my husband is white. We've been together for just over 4 years. At first, it was tough with amount of abuse from random passers-by (mainly of Pakistani/Indian origin). It was hard to take at first. It made me really angry and upset. What kind of comments would I get? How about: "What happened? Did all the Pakistani men die?"

The obvious response in my head would be: "Well if they're anything like you, I wouldn't touch them with a 20 foot bargepole!"

Now, it does not really bother me much at all. I pity their shallow mindedness. And feel that I'm extremely lucky that I have the choice of being with someone that I actually love as opposed to meeting a stranger once or twice then get hitched. Not saying there is anything wrong with that, but I never understood it and don't think I could do it.

I also get the same kind of people tutting at me or even ask me as to why I don't wear "asian" clothes 'cause apparently that's not how "asian" girls are supposed to dress. To be honest, I find it quite humourous. Asking me questions like that will not make me more likely to start wearing what they want me to. I actually feel sorry for them. 1) Maybe because they're jealous they don't have the freedom of choice like I do & 2) If they're male, they're just shallow, sexist c**ts. HELLO! This is Britain. If you do not like the lifestyle here, please feel free to catch a plane to a destination which is more suited to your 'taste'.

Today we have reflected on the time we've been together. And the conclusion of it was, it was bloody worth it. I have the freedom of working, dressing how I please, going where I want, doing what I want and last but not least, actually being with someone that I LOVE. :D 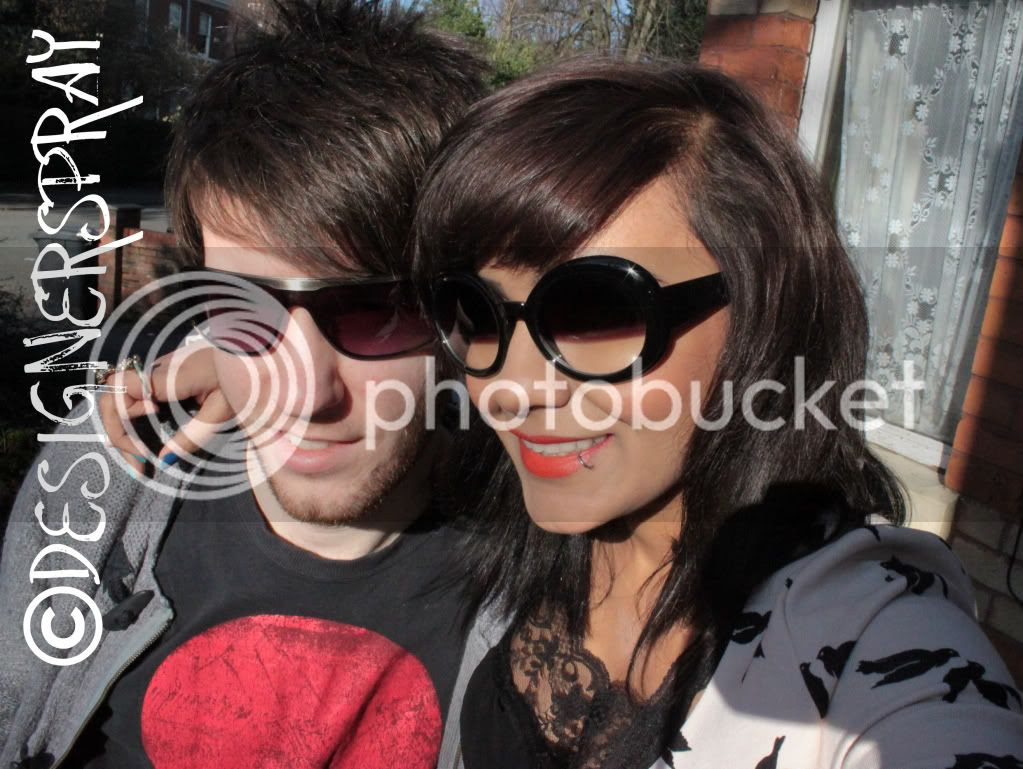 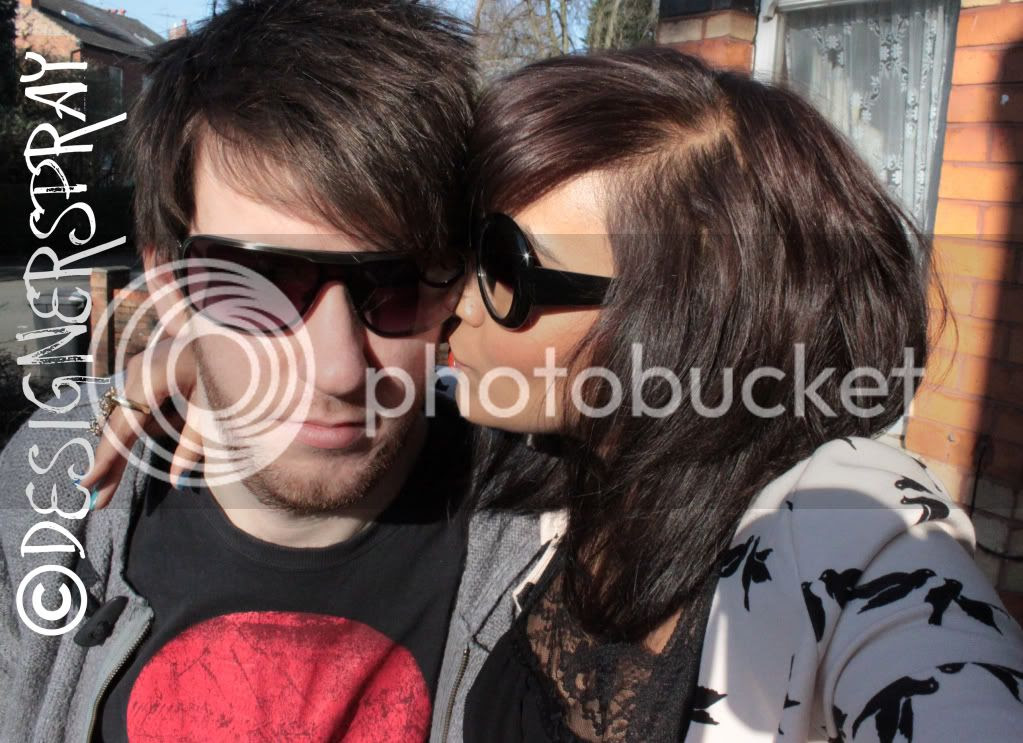 Large love for the Mr ♥

P.S - The lipstick is So Chaud by MAC. Seriously obsessing over orange lippies at the moment. :)