It's getting serious now. I've been the (not so) proud owner of TWO wardrobes for a little while now. It's commonplace fo...

It's getting serious now.

I've been the (not so) proud owner of TWO wardrobes for a little while now. It's commonplace for clothes to mysteriously disappear for months at a time, then equally mysteriously re-appear tucked away in between some other clothes I didn't even know I had. It's actually getting me quite emotional now, I have far too many clothes and I can't actually manage it anymore. I blame eBay and Topshop. *shakes fists*

So anyway, I was rummaging through one of the wardrobes looking for something or other, and as is always the way I found something else that I wasn't looking for. This flowing, delicate, silk kimono. With tags! Where on earth..?

Then, like in the movies, the flashbacks hit me. I received this little beaut as a present for my 26th earlier this year. I remember the tears flowing down my cheeks at how beautiful it was, and I remember the look on my face as I hung it in the wardrobe, wanting to wear it, but too scared I'd ruin it while eating or drinking.

But this time, I thought, 'Just wear it woman!' 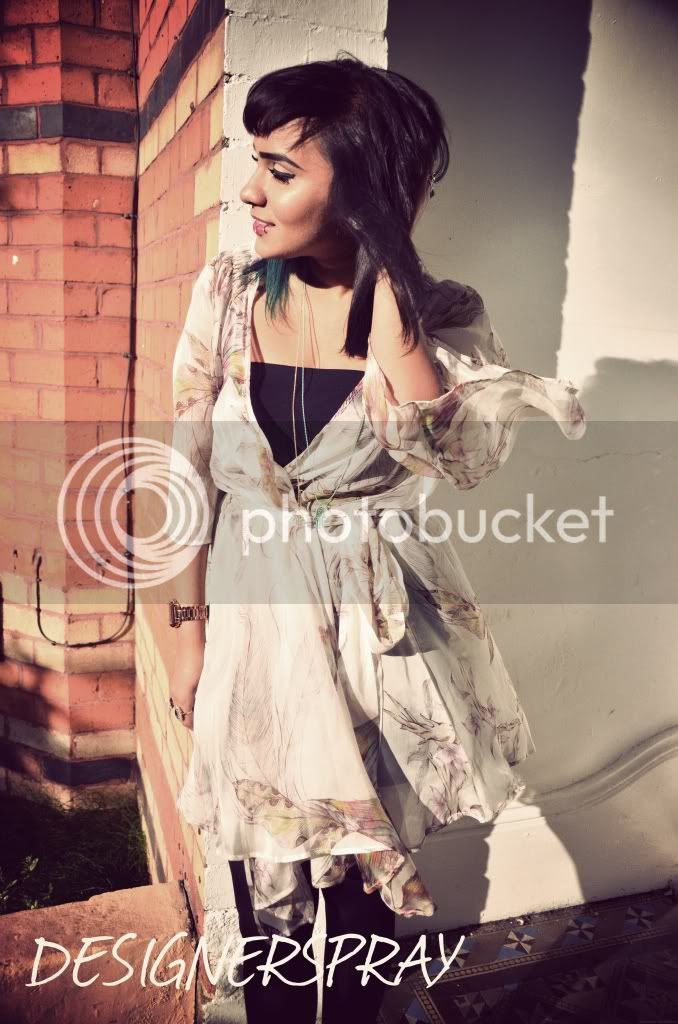 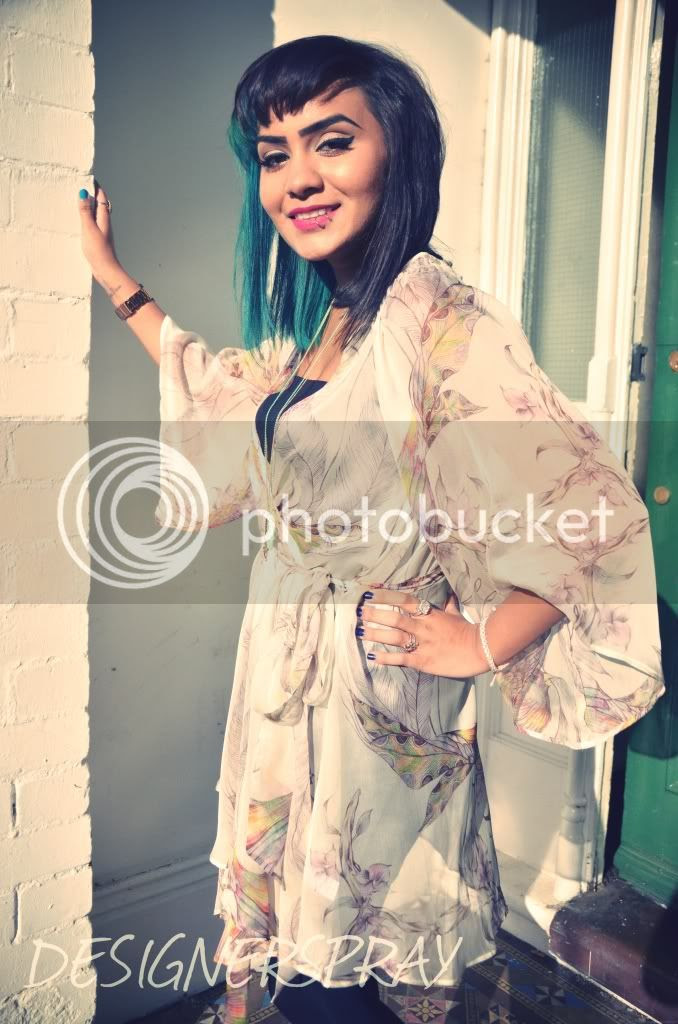 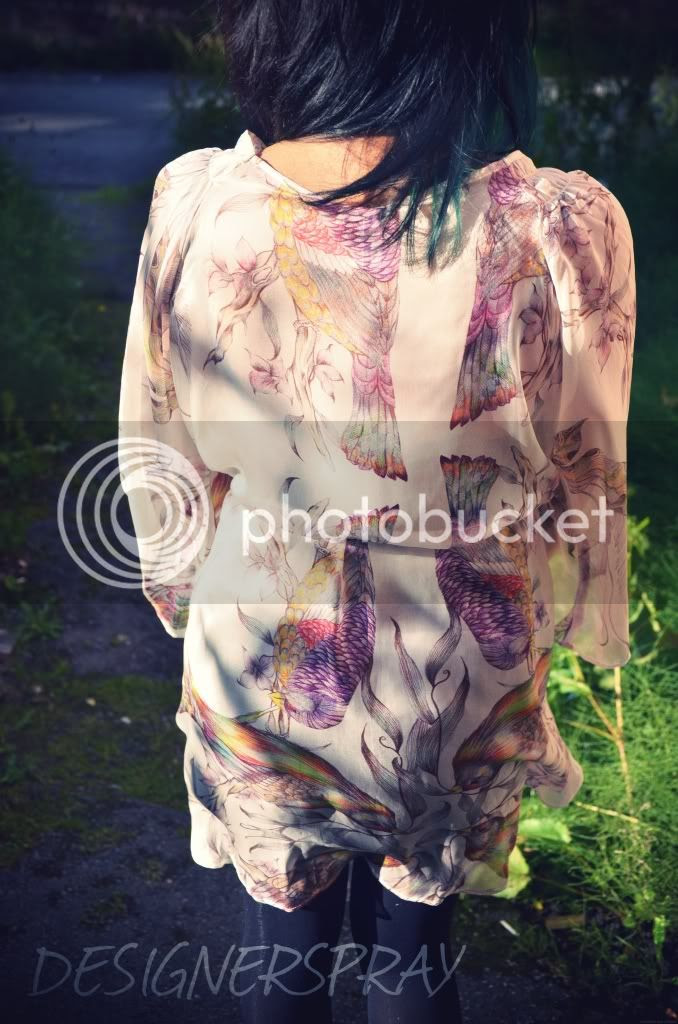 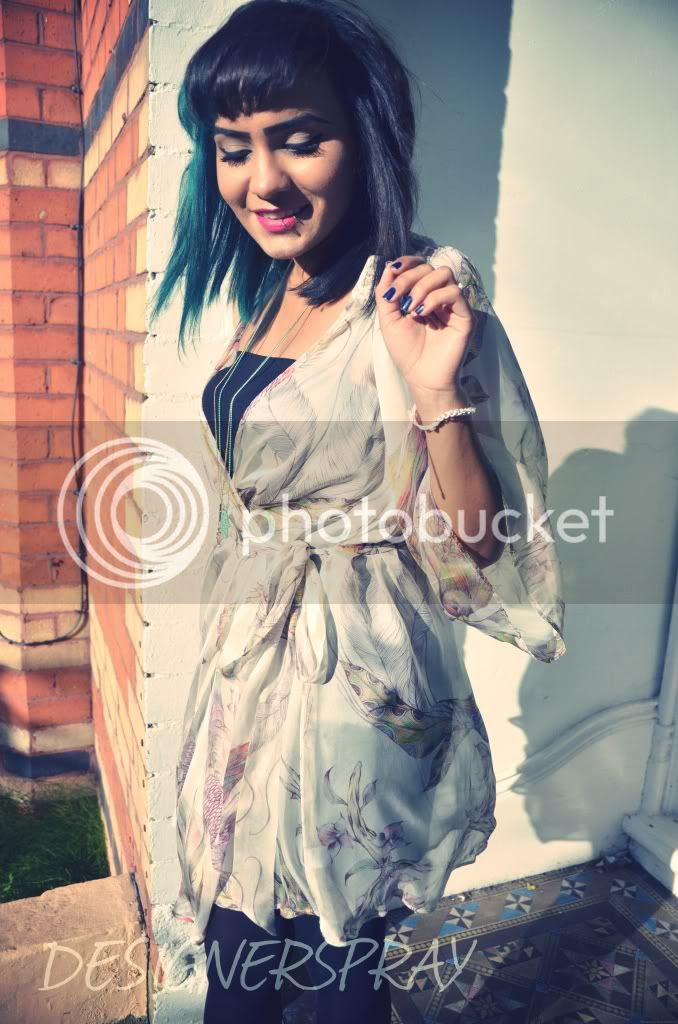 The kimono is quite sheer, the wrap around kind, so I really wasn't brave enough to venture out without something underneath! I stuck on a black boob tube dress beneath it to maintain some dignity, and it turned out to be an inspired decision! Four hours later, while out and about it felt like it was blowing a gale out there. That could have been uncomfortable to say the least!

Back in the real world of work and toil, Monday Morning syndrome really hit. All the coffee mugs were cleaned away in the cupboards over the weekend. The only one still sat idly on a desk read: 'Thursday... Almost There.'

If only. If only.