Hey hey! On the way to Istanbul, I managed to get in some quality time with the duty free shops, any womans dream come true! Usua...

On the way to Istanbul, I managed to get in some quality time with the duty free shops, any womans dream come true!

Usually I would go through just to browse and look for some tax-free bargains, but this time I already had an inkling as to what I was looking for: 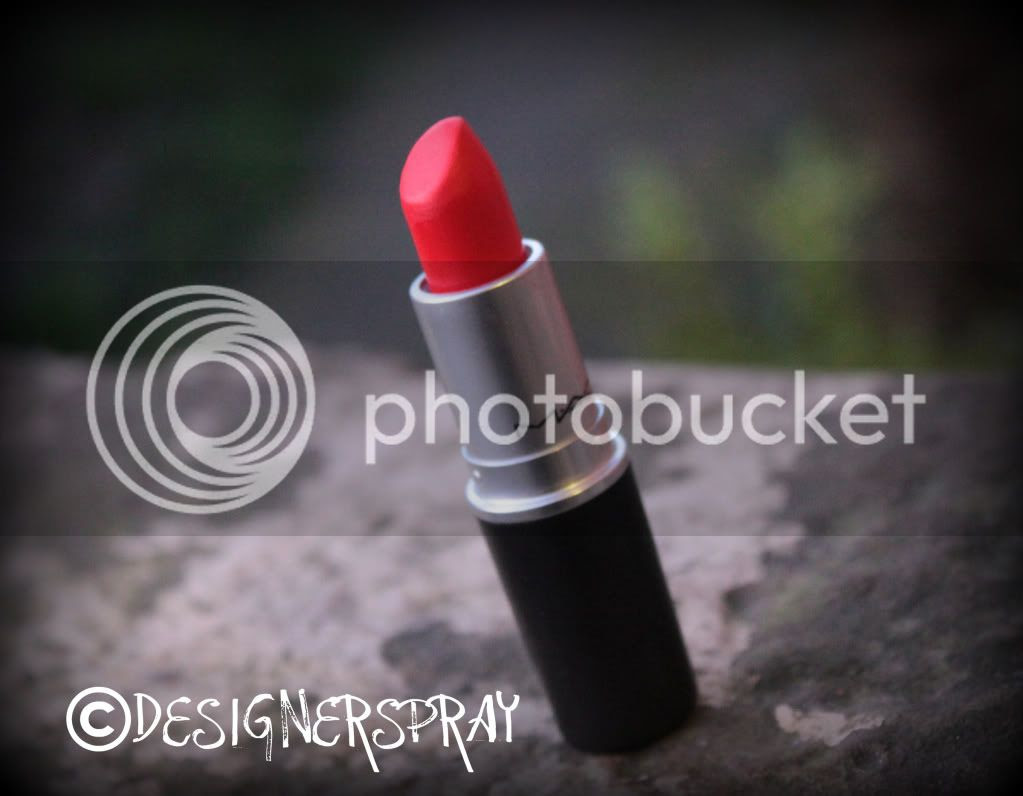 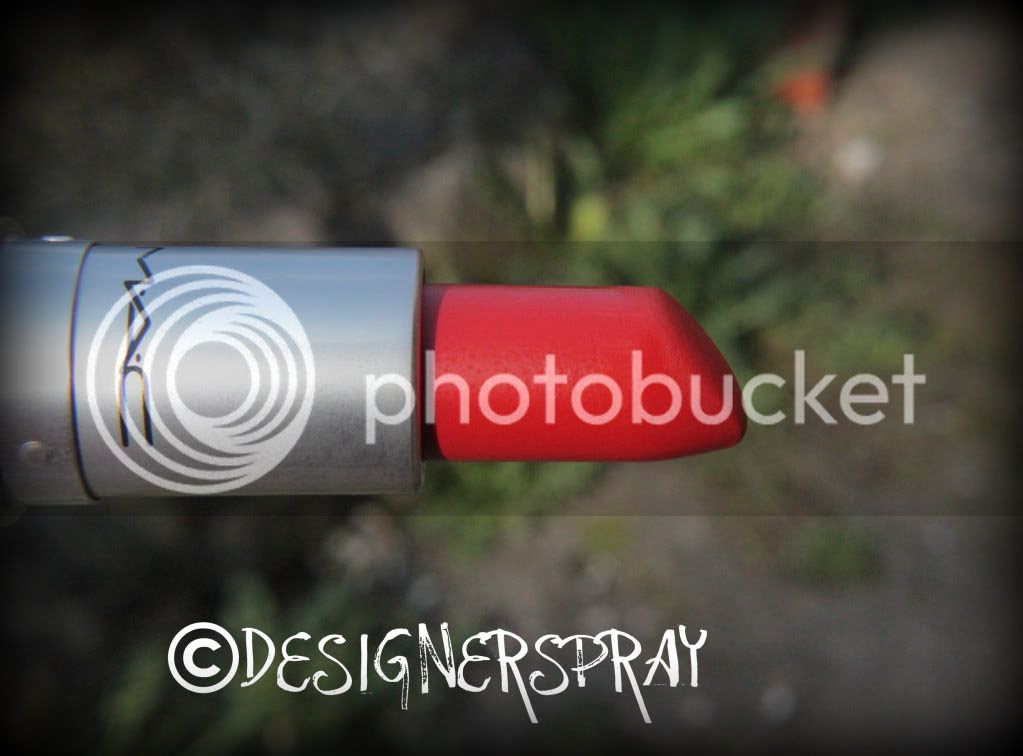 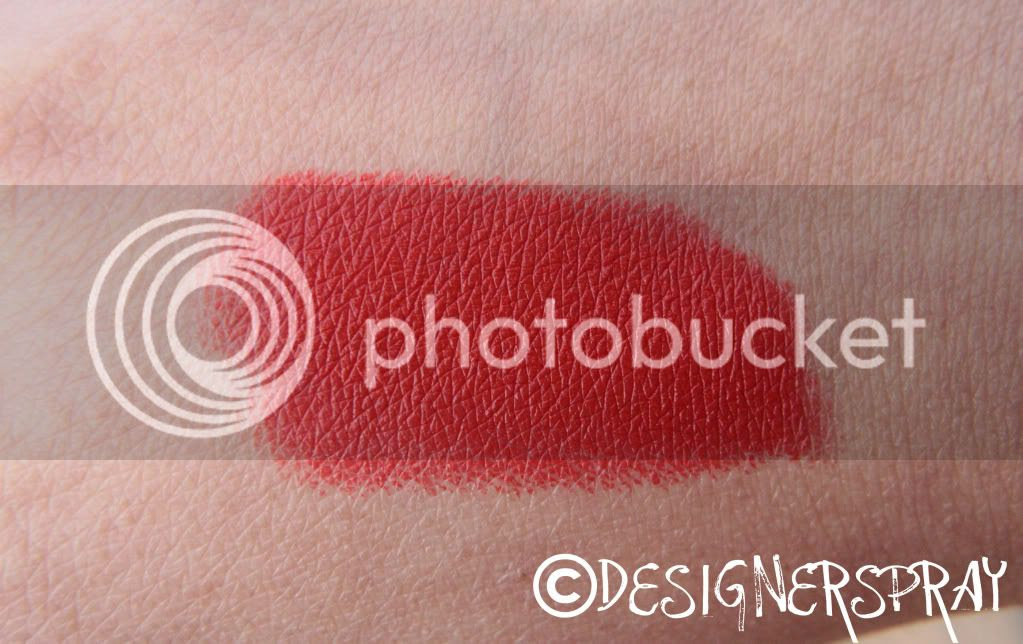 MAC describe this as a "Vivid Bright coral-red". I think it's more of a red shade as opposed to coral although there is definitely an orange-coral hue in it. And in different lighting, it can look like a variety of different shades ranging from coral-ish through to an intense red.

It's vivid. It's bright. It's stunning. Comes in a matte formula which is a bonus for me as it's way more longer lasting than any other other MAC formula I've come across. And what I mostly love about it is that it's one FIERCE colour. 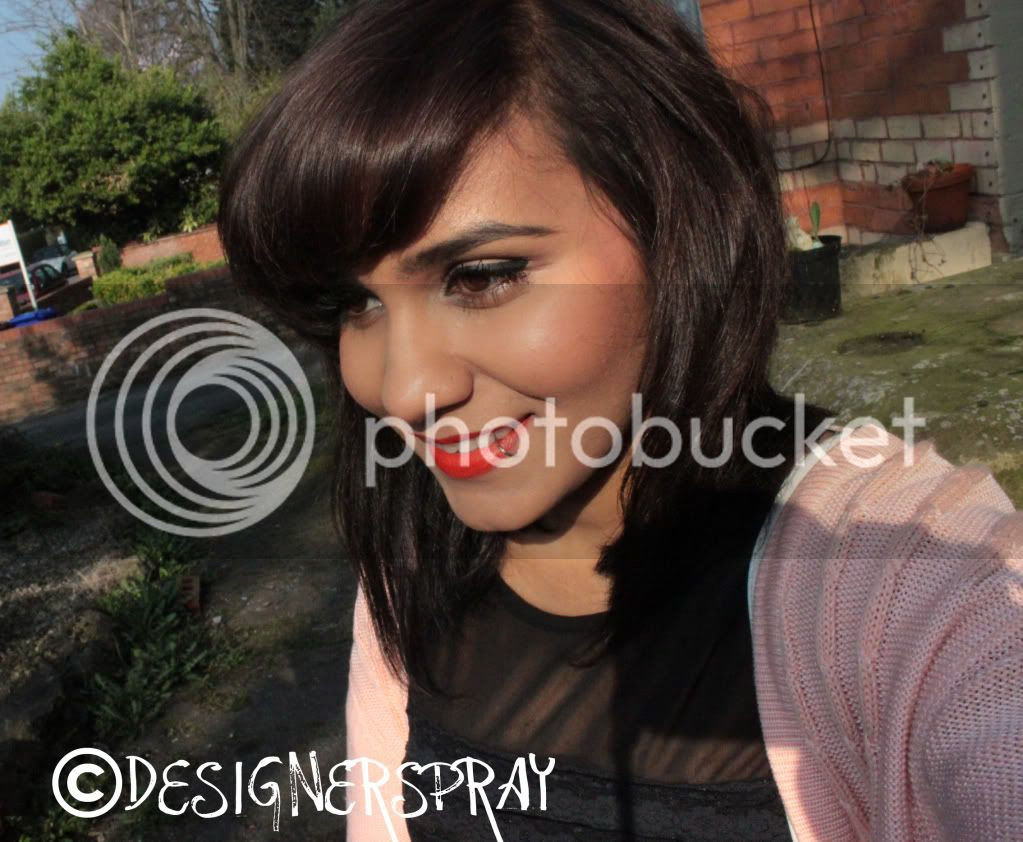 In the sunshine, it looks more orangey and looks a bit similar to So Chaud just with more of a red tint to it.

I've been sporting this baby all week, yes, even at work. I can't remember the last time I wore a toned down, natural looking, nude lipstick? Haha. I blame my sister. She got me hooked to MAC's Impassioned and that's when the cravings for brighter lipsticks began. :D

Also, at duty free, I picked up Lancome's Hypnose Drama mascara as my L'oreal Voluminous had ran out. 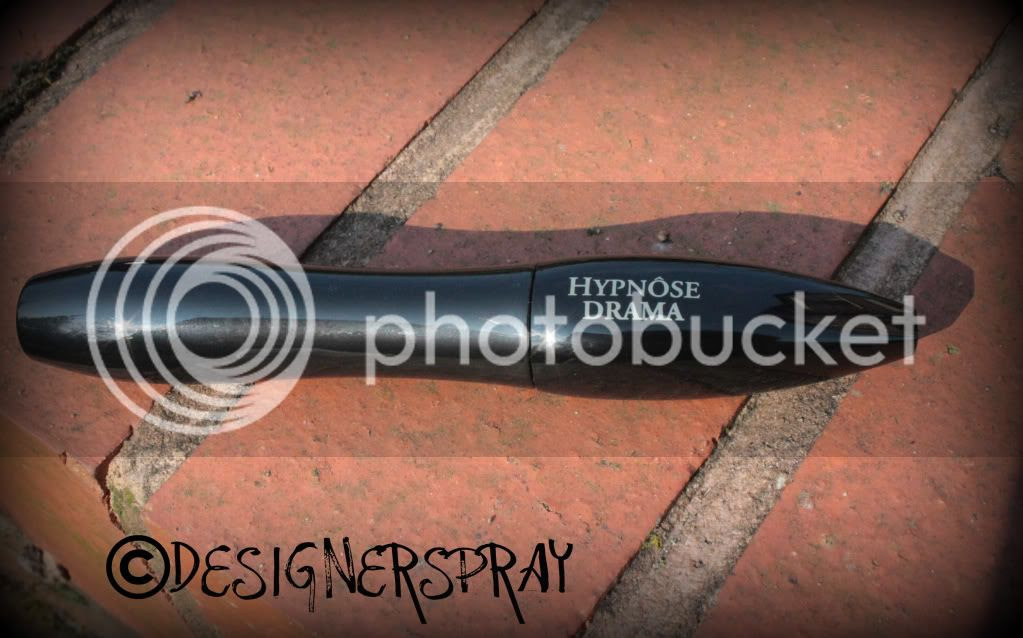 I've tried the original Lancome Hypnose mascara and remember hearting it, too much. The only difference I've spotted between the two is that this has a tendency to clump! Don't get me wrong, I do love it, but what is up with those clumps?! Although, I do feel this gives you that false lash effect. It makes my lashes look thick and makes them crazy long, so long that it touches above the crease of my eyelids! Yay!

I didn't manage to do much shopping for myself in Istanbul. I did buy lots and lots of turkish delight :D Also, small gifts for friends and family.

In my last post I showed a photo of the grand bazaar. The word grand doesn't do it justice. It's MAD. It's just street, after street, after street of indoor shopping. I'm telling you now, haggling is not easy in there! It was nothing like Egypt's souks, the sellers were not really up for bargaining. And some of the prices were pretty steep! Although, I did manage to nab some bargains! 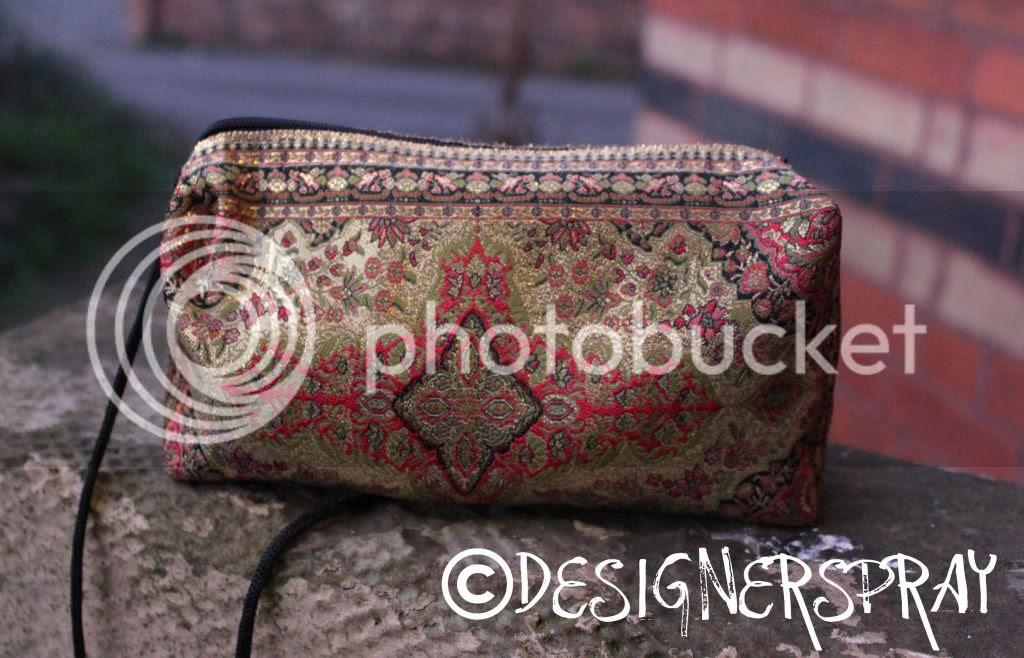 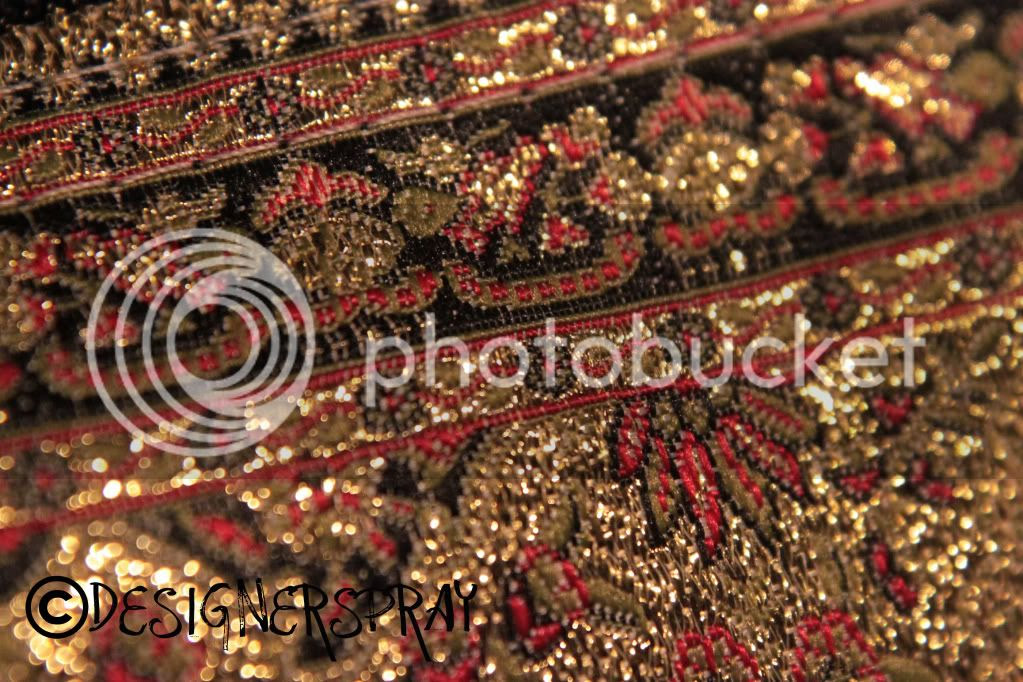 This bag is a beaut. I'm now using this as a make up bag and have popped it into my handbag. Loves it! 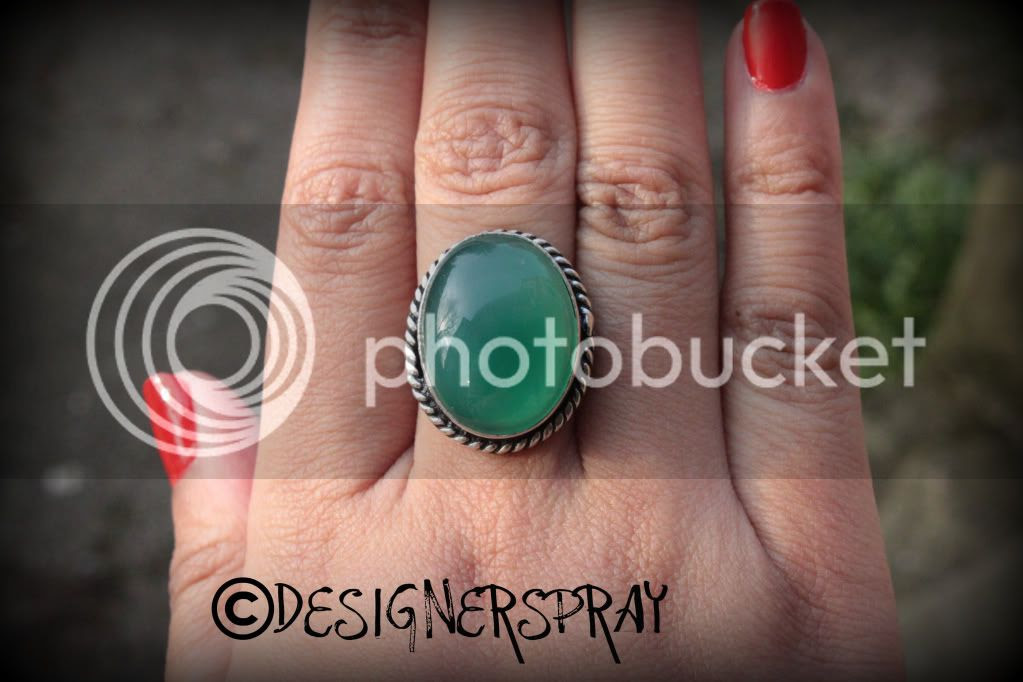 Have you picked up any gems on your travels? Are you much of a haggler?

Hope you guys have had a great week so far and enjoyed the lovely sunshine. I bloody hope it lasts, but knowing Manchester, rain is just around the corner, haha!